Once again it is time for the Hymers Fall Fair. I think it is the 106th year of the event in the Whitefish River area of Northwest Ontario. It's just outside the Municipality of Neebing and not far from South Gillies and Nolalu, nestled back in the woods where you have to be looking for it on purpose. Otherwise you wouldn't know it was there. I only "discovered" it about twenty years ago and have attended on an irregular basis as Labour Day weekend can throw unexpected things at a person. For example, my brother came to visit and brought his two friends Mohammad and Mohammad who helped fill in the evenings with their company. (I want them to go on the road with their musical group, Mickey and the Mohammads and I could be the opening act.)  Professor Batty is in town, but I can't seem to get away to hunt him down. On top of everything I have tweaked my back and am having trouble moving. If not for pharmaceuticals I don't know if I could move at all.

So I went to Hymers anyway. I caught a bluegrass band, Gibson, Martin, and I, that I have followed for about 25 years. It's good to see that they are still upright, but they have turned a bit gray (just like me!) and can still play the notes and be entertaining. We're not dead yet! 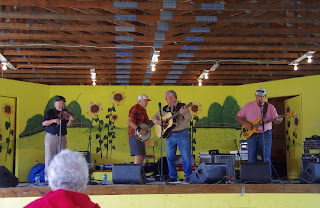 There were a couple of inspired dancers, too. 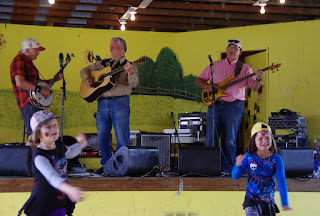 There were lots of dogs there this year which added to the people watching experience. 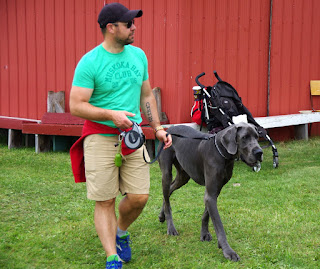 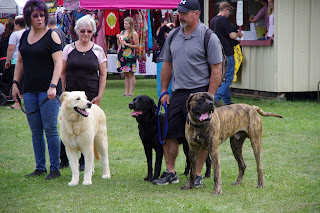 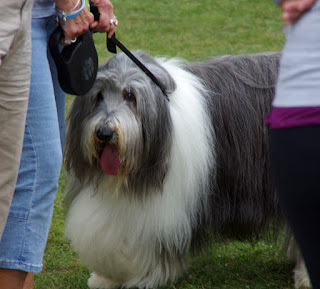 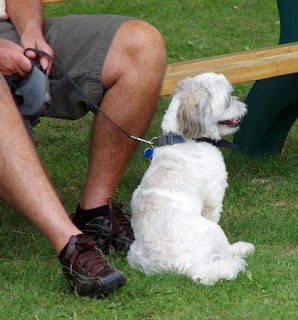 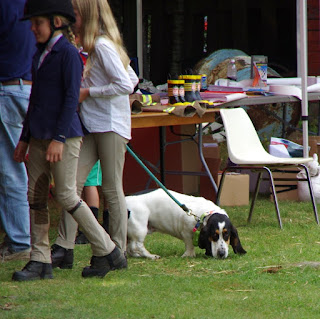 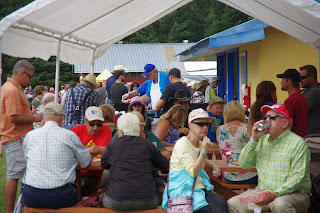 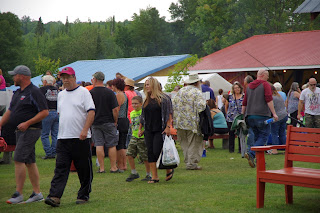 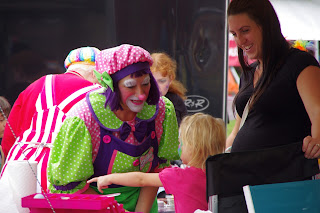 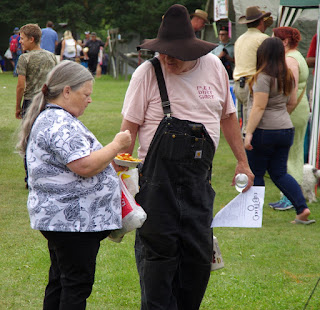 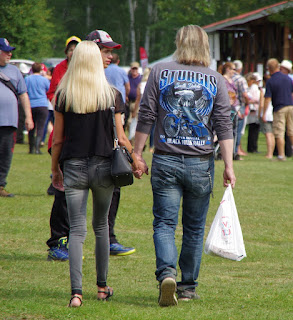 There were farm animals and equestrian events. 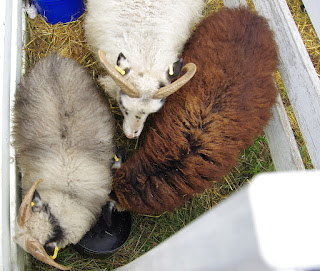 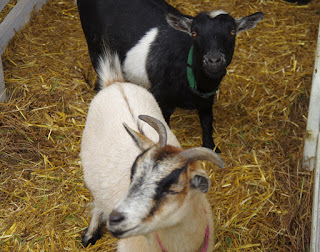 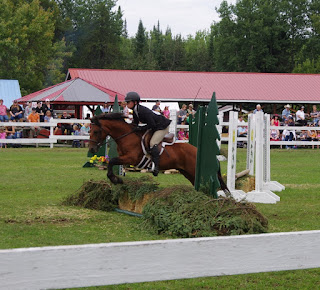 There were exhibits of many types: 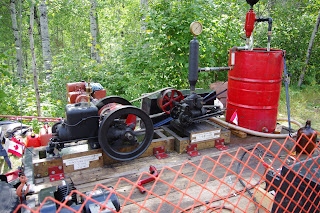 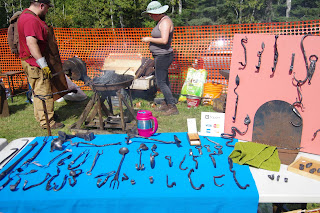 Being in Canada there were all sorts of things maple which I had to taste and then acquire for myself. Nobody better touch my maple butter! 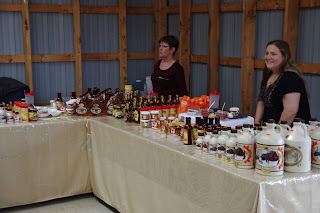 Then it was time to return to the United States. 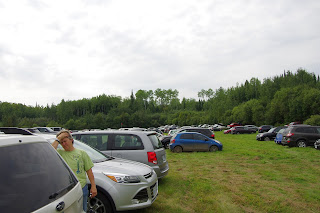 It was a fun, but somewhat tiring day and the trip home was fairly quiet, although the corn dog and onion rings kept reminding me that I had eaten them earlier. I looked carefully to see if there was a wall being built to keep us southern riffraff out of Canada. There wasn't. The Border Patrol did want to inspect our bags of goodies that we were bringing home and fortunately for them they didn't try to abscond with my maple butter. We got to bring our corn and fudge back, too. I hate to think what an ugly scene it could have been.

Happy Labour Day to all who celebrate it! Thank you labor unions!