I've felt the coldness of my winter


I've felt the coldness of my winter
I never thought it would ever go. I cursed the gloom that set upon us...
But I know that I love you so


It is still winter, but the nude Icelandic ladies gave me a boost and hope for the spring. The beauty here is often stark when you are outside, but you must revel in it to really appreciate what comes later. One day it warmed up to a few degrees below freezing and a south wind blew in from the lake creating a hoarfrost. (as always, click on the pic for a larger view) 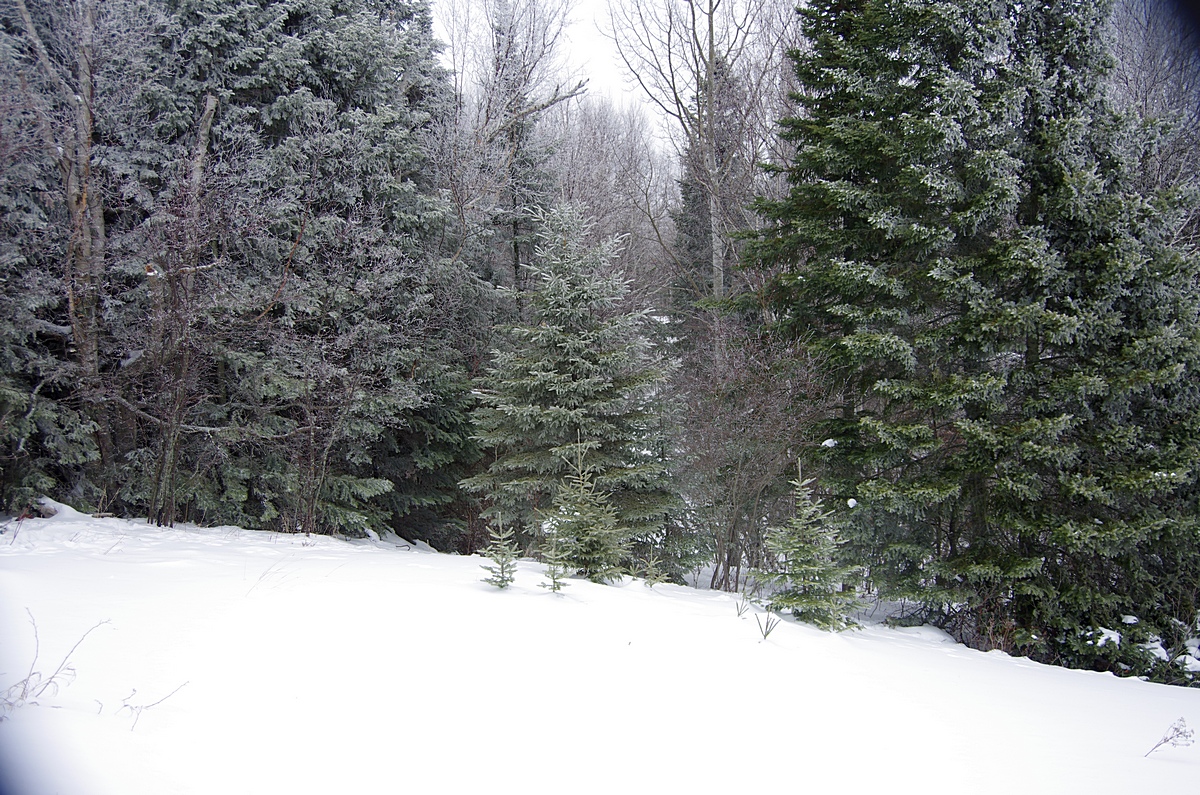 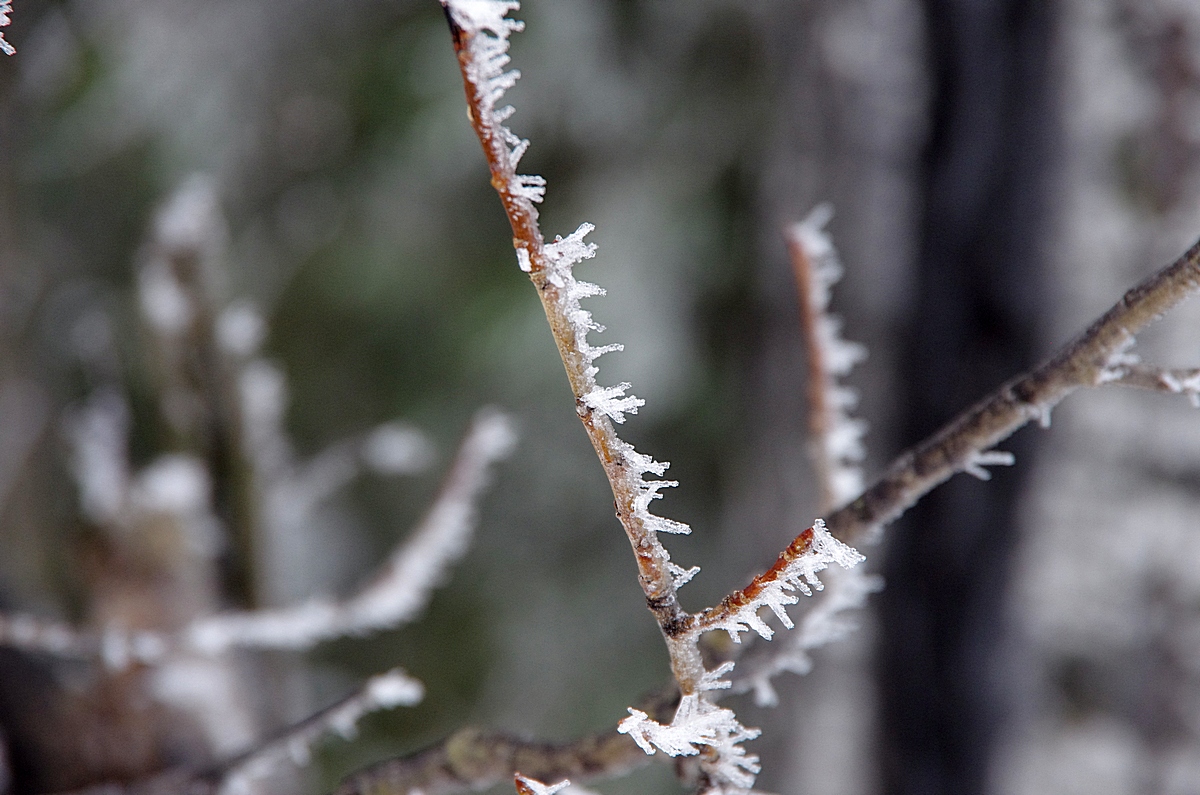 Even on the way to work I drive by the harbor in our little nearby town that looks like the north coast of somewhere in the northern hemisphere and that cold, bleak beauty shows itself. With a little wind it feels like someone sticking tiny needles in your exposed skin. Nudity seems like an absurd idea, even when you are running outside naked after a hot sauna. Cutting a hole in the ice to jump in seems like a death wish. Here is the harbor. 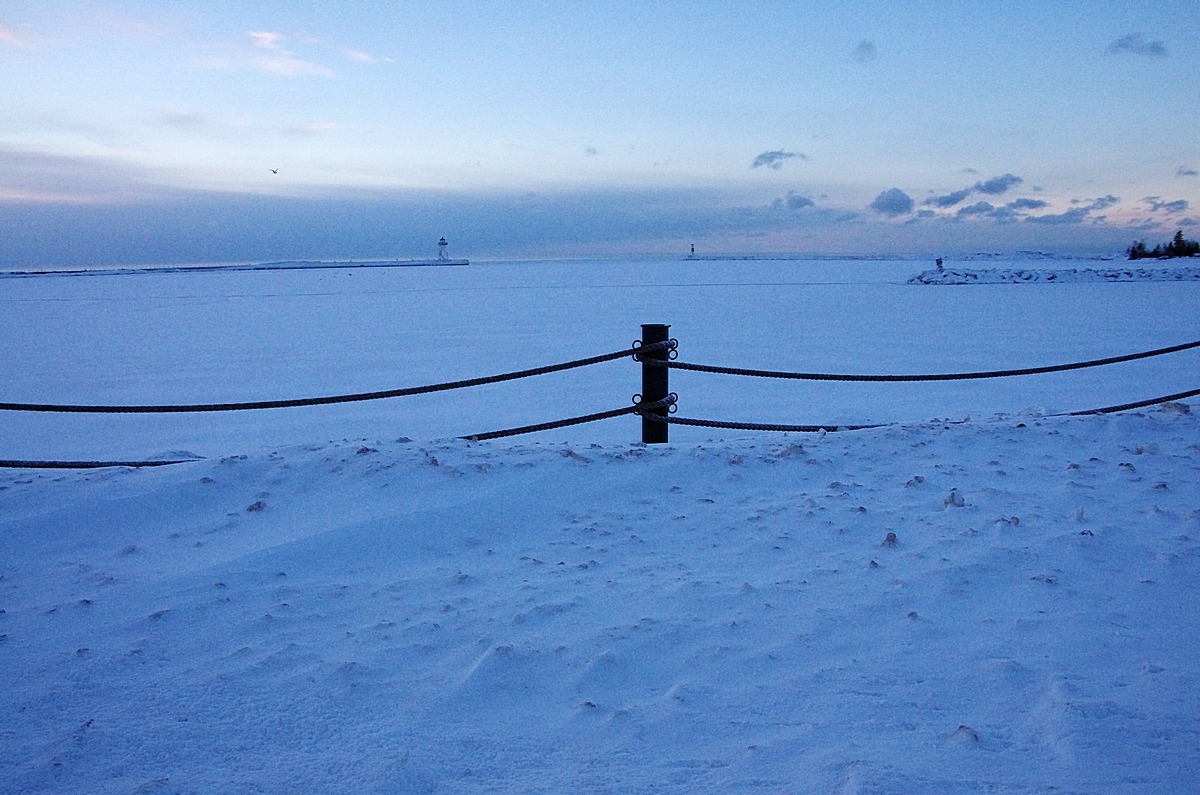 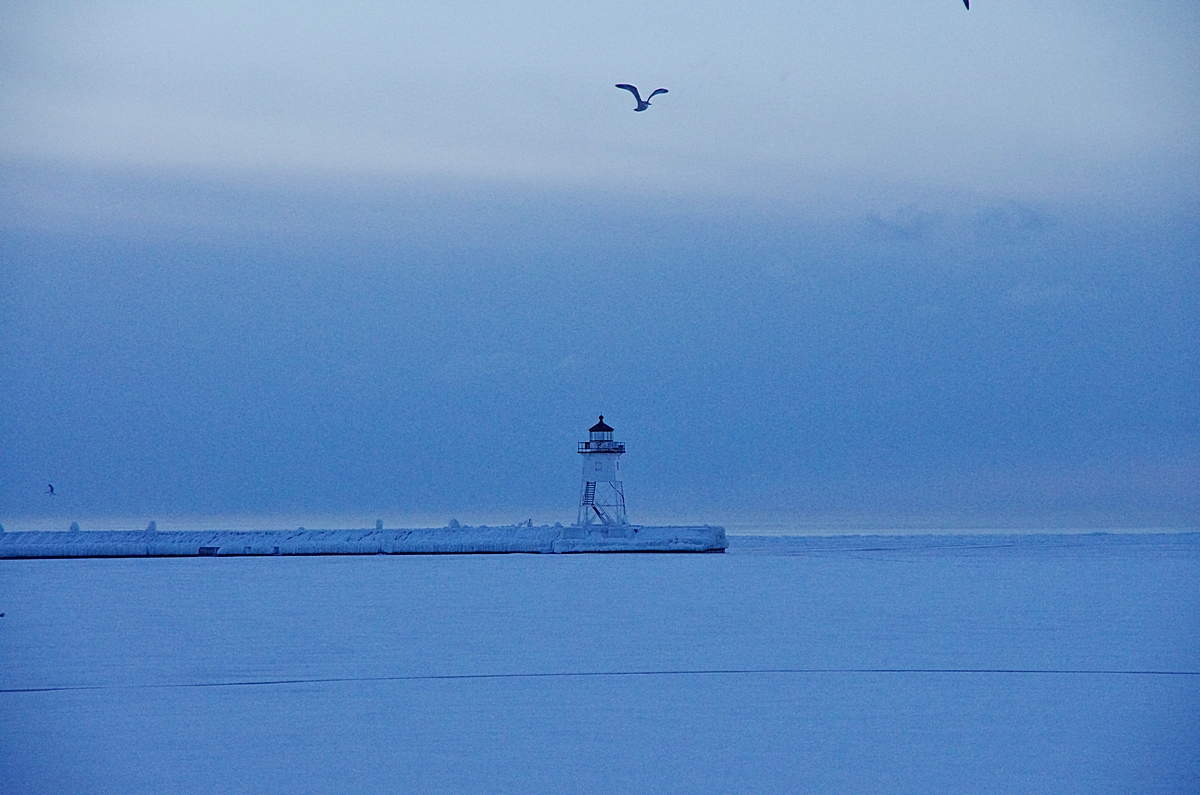 That seagull should have flown south months ago like most of the snowbirds. Of course, the seagull doesn't have something that I do. Even getting out of the car when I get home I catch a welcoming fragrance in the air. The vent is blowing warm oven air out into the cold evening and I walk in to find a welcome surprise. 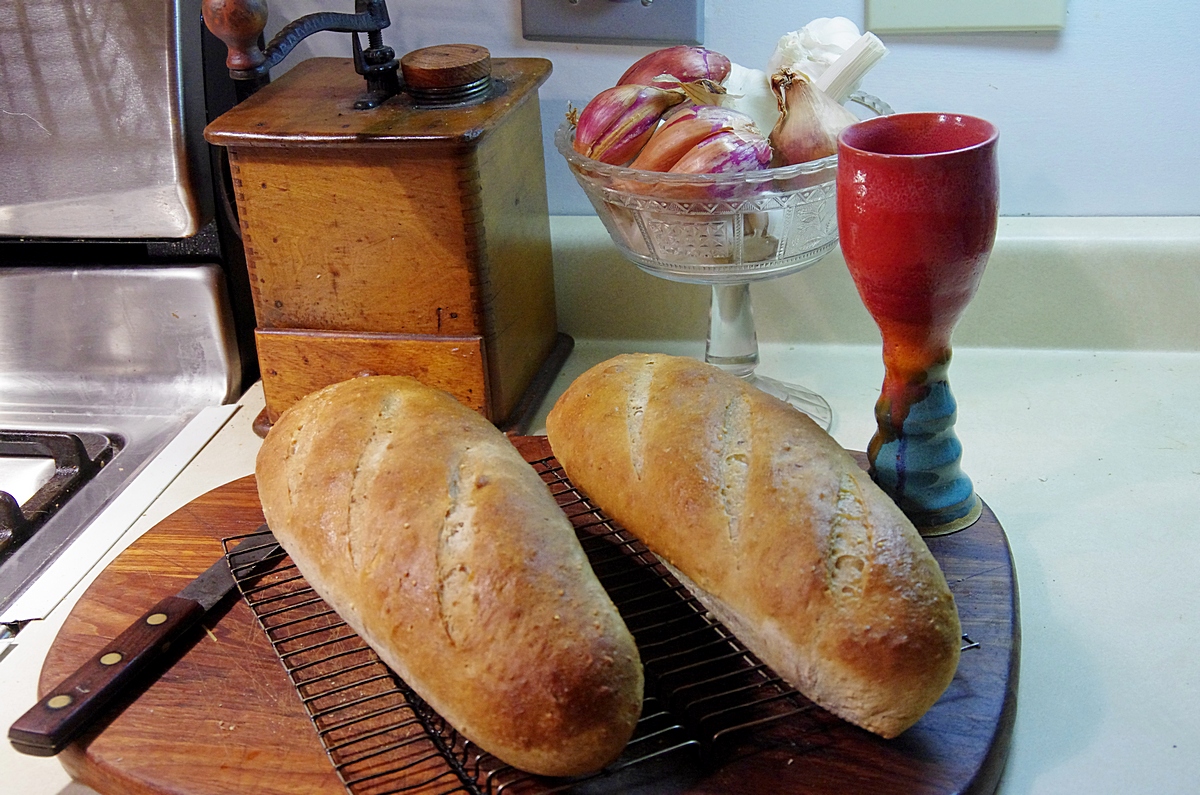 Nothing like warm, homemade sourdough bread to warm your innards, and the cockles of your heart.

Now that I have your attention, I have to tell you about this from the Iceland Review.


Húsavík Women Pose Nude for Fundraising Calendar
The women’s club in Húsavík, North Iceland, recently published a fundraising calendar. Women aged 18 to 80 posed in various states of undress for the limited edition calendar, which was photographed by local photographer, Pétur Jónasson, who has had a photo studio in the town for more than half a century.

The funds will be used for good causes in the region, framsyn.is reports.
The calendar, which will only be sold this afternoon and on Friday in the Kaskó foodstore in Húsavík, costs ISK 2,500 (USD 8.50, EUR 6.50) - or more, if you want to pay more.

This is from the Iceland Review which I read almost daily. This reminds me of the movie "Calendar Girls" based on the true story of women in the Rylstone Women's Institute in the U.K. The death of one woman's husband from non-Hodgkins lymphoma inspired a fund raising campaign for leukemia research. I don't think their local club had any idea that they would become famous and raise over 2 million pounds.

While I doubt that kind of thing would happen in Iceland, you just never know. They are using the Thorrablot celebration time to have this fund raiser. I hope they do well.

I should tell you that I have been in my usual mid-winter funk until now. Let me tell you how I got out of it and added a little excitement to my life. I wrote to the grocery store in Husavik (population about 2200 and known for whale watching) and they forwarded my email to the ladies that are putting this together. That was yesterday. I got a reply today from the women asking for my address (and credit card) and the would send me a calendar right away! I am thrilled that something like this can even happen. I guess the interwebs can really bring people together. I may even be distant cousins with some of these women as my grandfather was born over on the next fjord to the west from there. Next time I am in Iceland I have to go to Husavik!
Posted by Jono at 7:59 AM 8 comments: 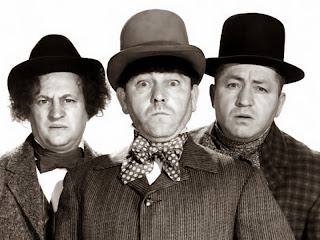 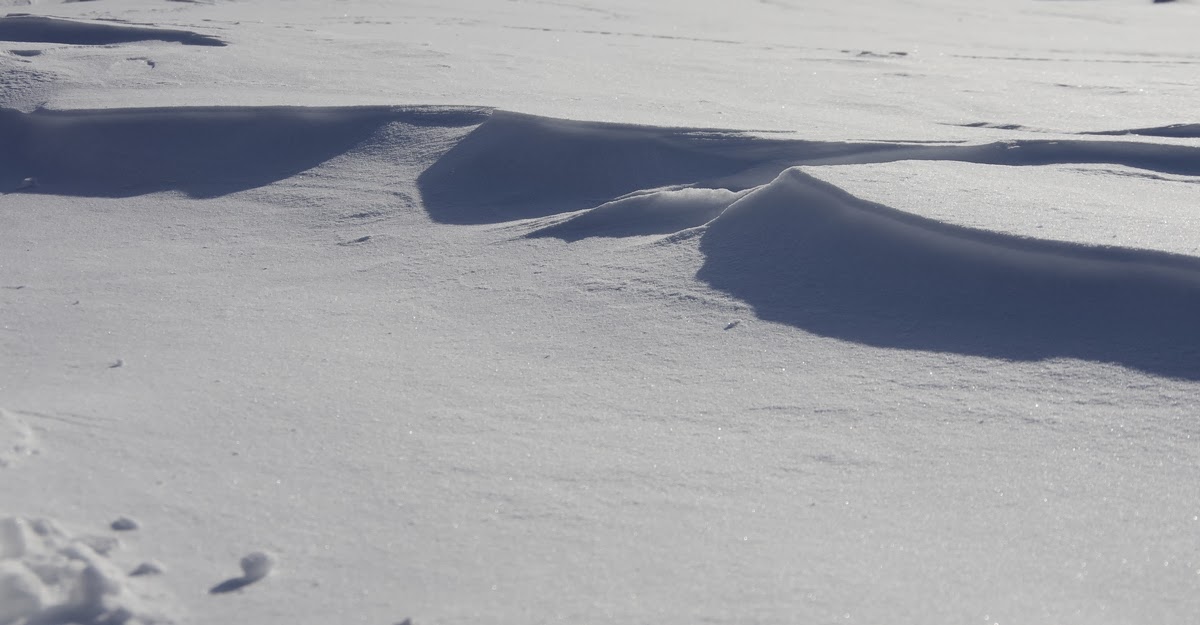 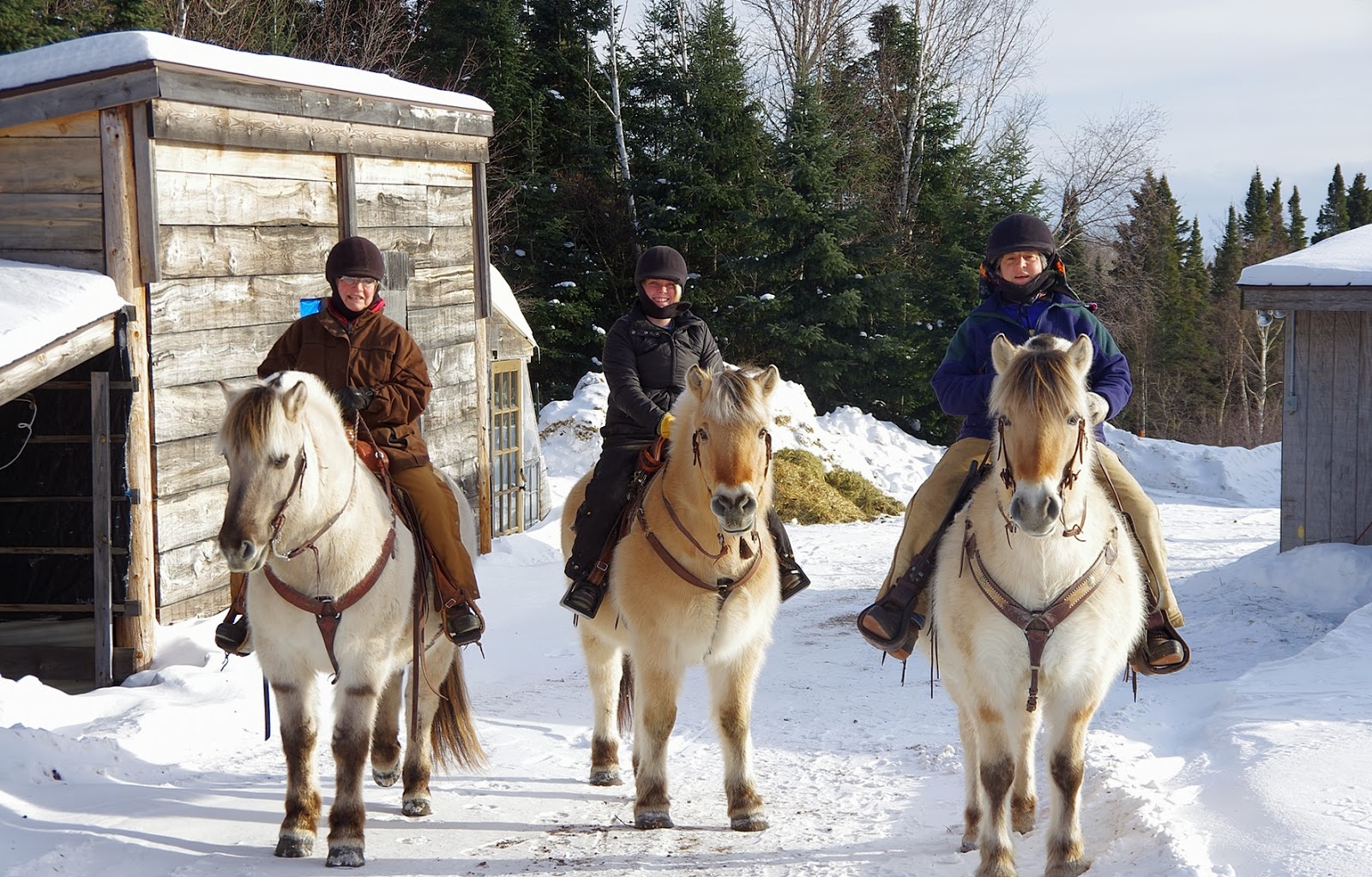