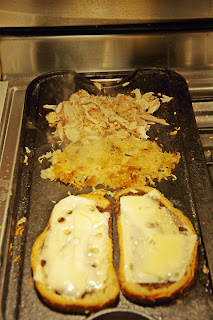 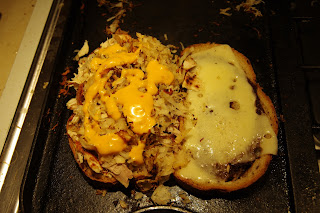 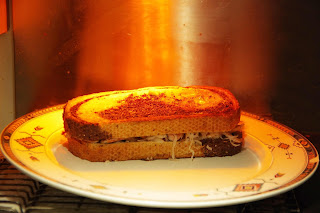 The energy and smiles say it all. It makes Western pop videos look pretty lame to me. They have a group in the Twin Cities of Minneapolis and St. Paul and in one of my excursions down there I would like to see it in person. Just do an internet search if you want more. Apparently it has a growing interest and deservedly so!
Posted by Jono at 8:39 AM 27 comments:

Winter is setting in now and the temperatures are staying below freezing most of the time. There is a rumor that El Nino will be contributing to a warmer winter for us which is a mixed blessing. The brutal cold tends to be less often, but it sometimes warms up enough to rain which is awful. The ground is frozen and so are the roads and when you put water on them you get a lovely sheet of ice that tends to stay until spring. No one is making a long term prediction for snow.

The alpine ski hills in Minnesota are open as it has been cold enough to make snow so they are already up and running or will be for Thanksgiving in a few days. We do have a flat trail or two for Nordic skiing up here that are open. Those have to wait for natural snow as they are more about distance than elevation. I hope to get out soon if we get a little more snow without extreme cold. I have turned into a fair weather skier in my later years and don’t like going out when the temperatures are much colder than about 15F, or about -10C for you all in the rest of the entire planet. Since I usually go alone I need to be a little more careful.

Here are a few pics of life. A ship on the lake. Click to embiggen. 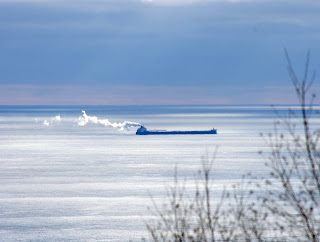 Here are some deer at midday on the second Saturday of deer season. Some people say there aren’t enough deer because the wolves ate them all. I beg to differ. 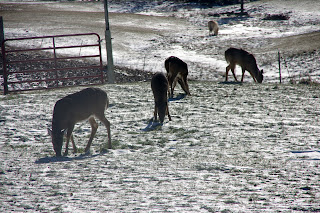 A little more snow as of today. 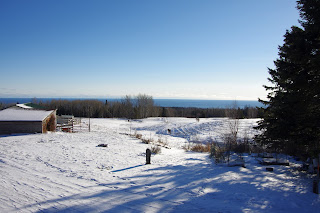 Those of you wanting to know about Vinny the cat will be pleased to see that he has adapted well to domestic life. 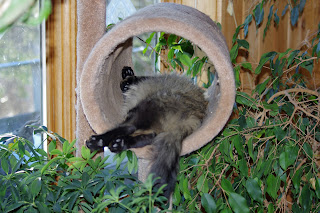 Here is one from a few days ago while he was on my lap. He is sleeping next to me as I write this and keeping one part of my leg warm.  It  shows better why I named him after Mr. Van Gogh. 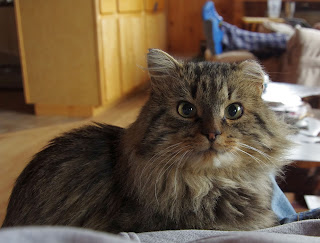 Winter has set in now. It was 5F this morning when I went out to feed the horses, but at least yesterday’s howling wind subsided. It blew away the 7 inches of snow we got here so there is just enough left to act as filler between the blades of frozen brown grass. I try to take a short walk on these mornings just to get the circulation going and see what’s what around the farm. Lots of fox tracks and a few deer tracks, although it is hunting season so I suspect most of the deer are in hiding from the Pumpkin People (orange covered hunters) wandering around the forest.

My garage has been converted back into a place to park cars again after a summer of alternative uses. This is handy as it usually stays above freezing in there, except during a long cold snap. It fools the vehicles into thinking that it isn’t winter until the doors open and we back out into another climate. At least there is no scraping of ice and snow from the windshield and the block heaters don’t need to be plugged in.

Now for the potential TMI part of this week’s entry. I have had an ongoing battle with a little bit of skin cancer. Back in July of 2016 I had a chunk of my scalp removed to get rid of the basal cell carcinoma that was making a home there. The treatment wasn’t terrible and most of the offending cells were removed, but these things are not always completely fixed. A little has come back so I have been treating a larger area around the original chunk. After three weeks I get to stop putting on the fluorouracil  5%  which is sort of a topical chemotherapy. Now the healing begins. It has been covered and will remain so as it is kind of unsightly red burn looking thing. In a few weeks or months I will be beautiful again!

Next week is the Winterer’s Gathering (based on all those who have decided to winter here) at North House Folk School which is sort of an early winter celebration with activities, films, a winter gear swap, and a dance for which Over The Waterfall, including yours truly, will be playing the music. I really will post a song at some point when someone records one and I figure out how to embed it. I have been saying that I will do this for some time now and I really will. Maybe this will be the time I can pull it off. Keep your fingers crossed.
Posted by Jono at 7:34 AM 30 comments: 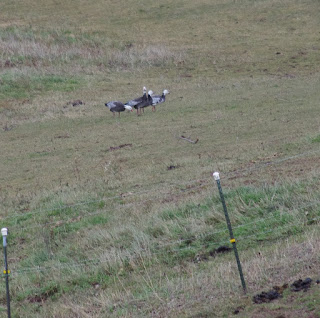 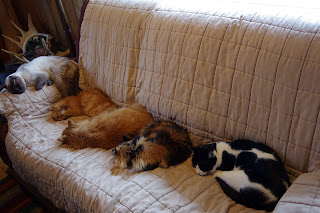