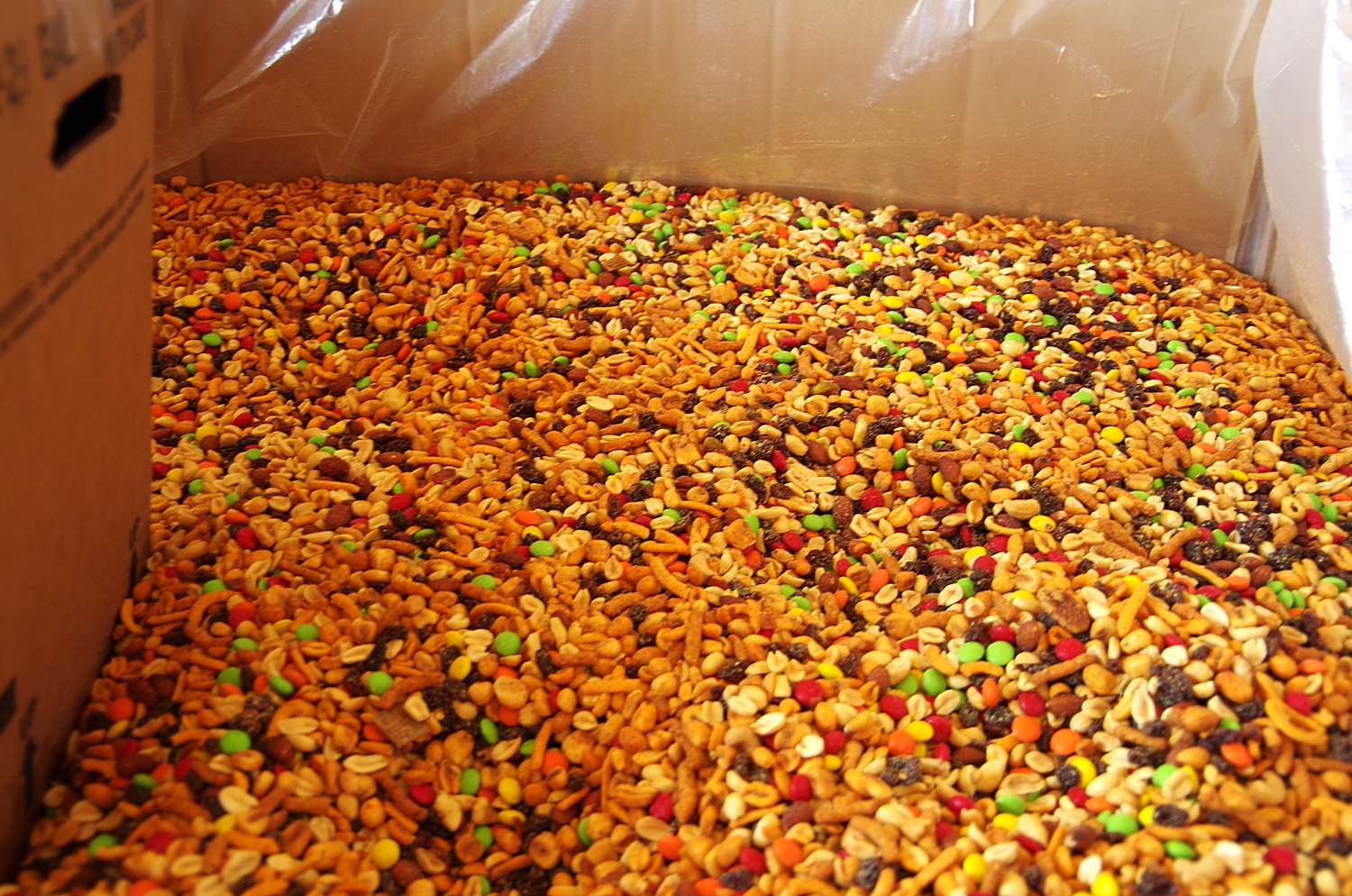 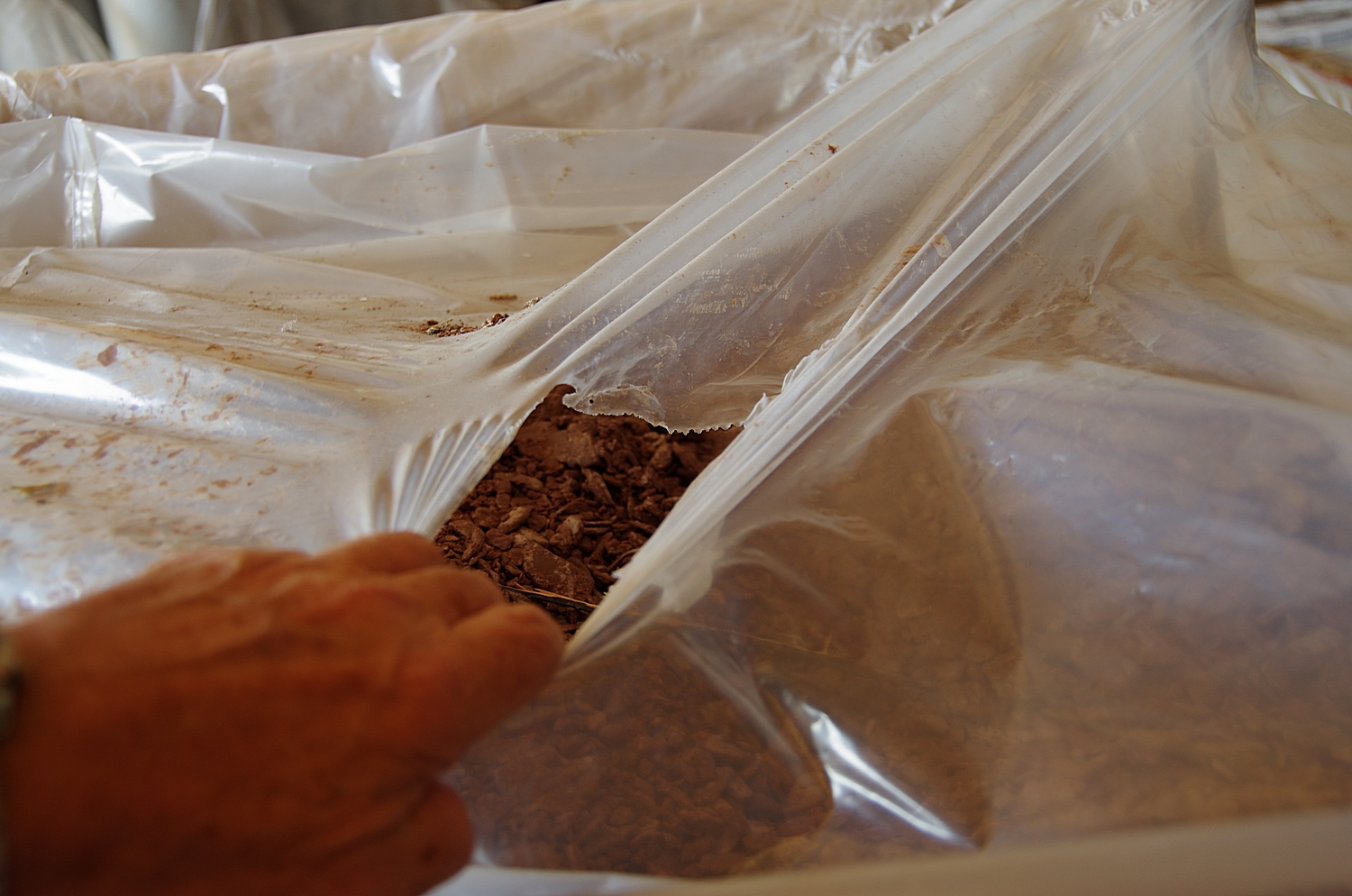 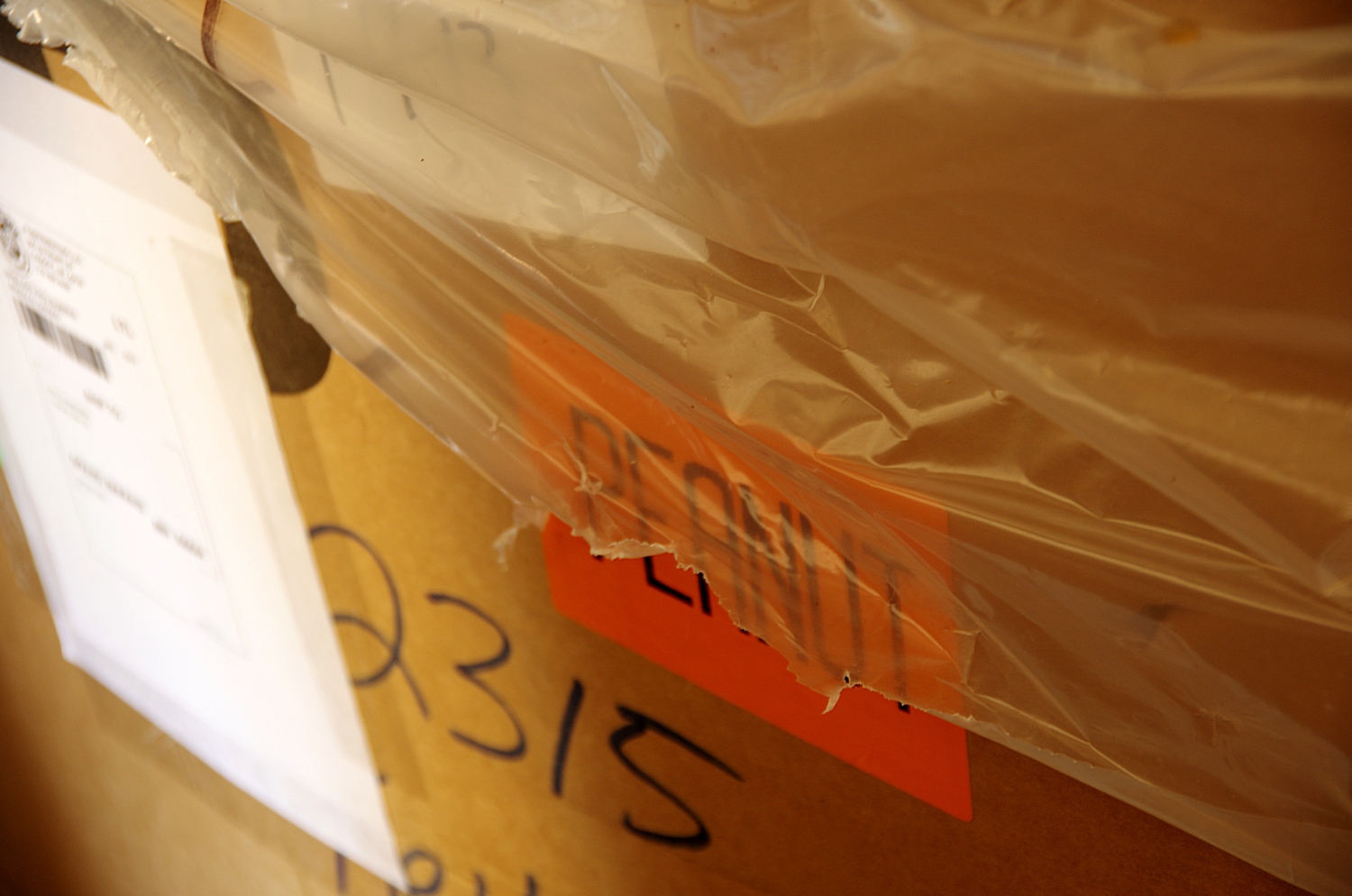 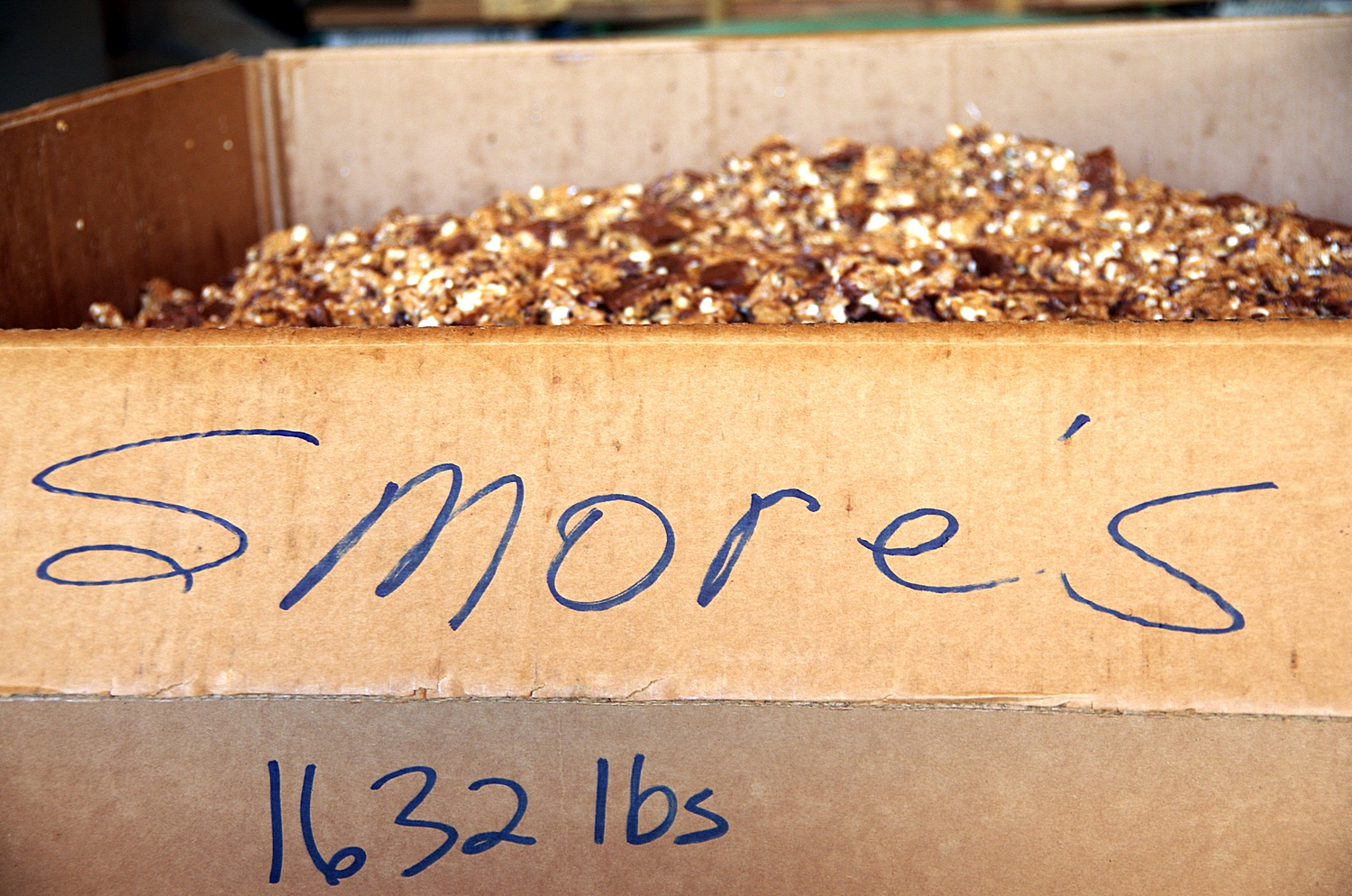 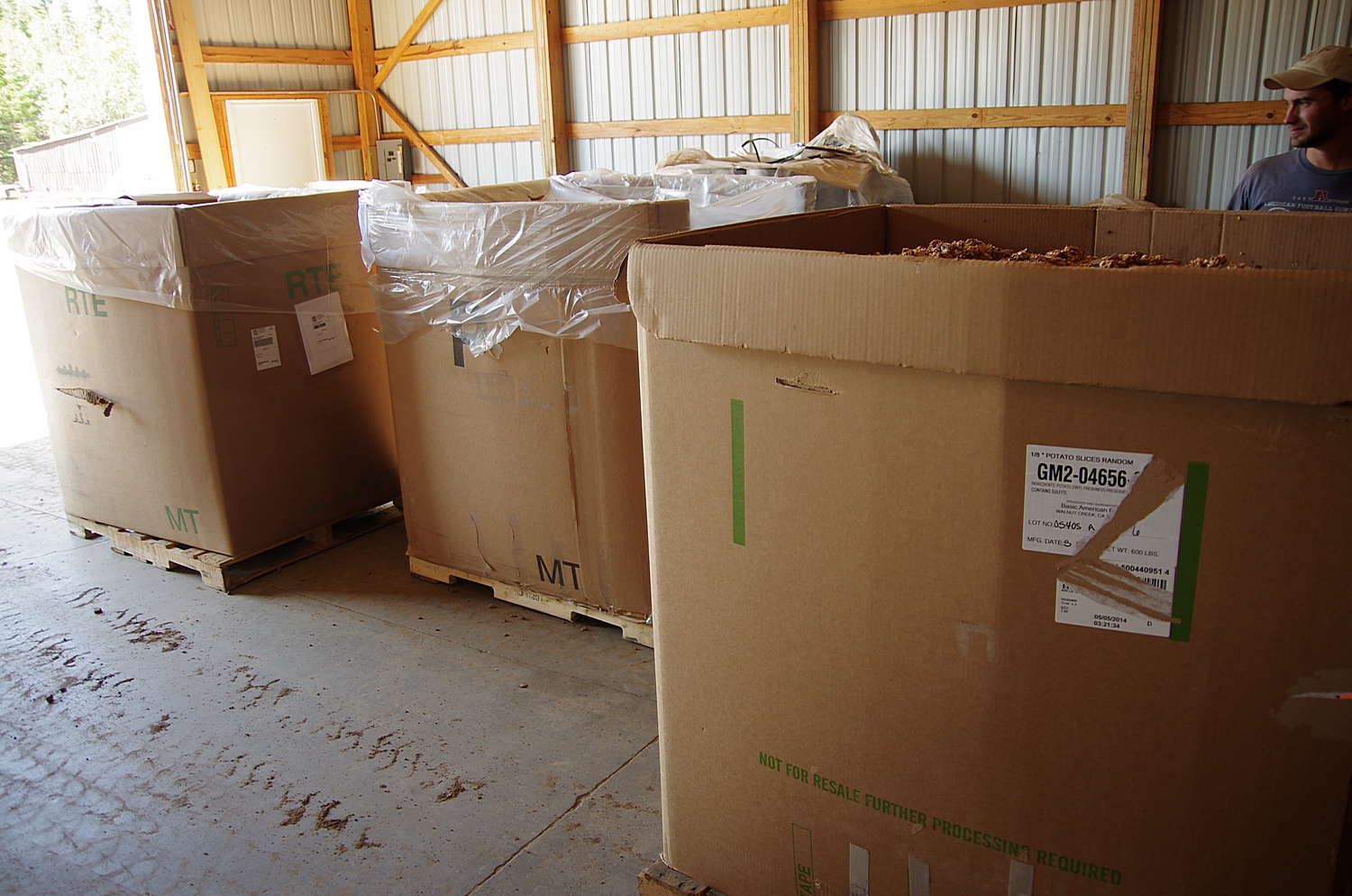 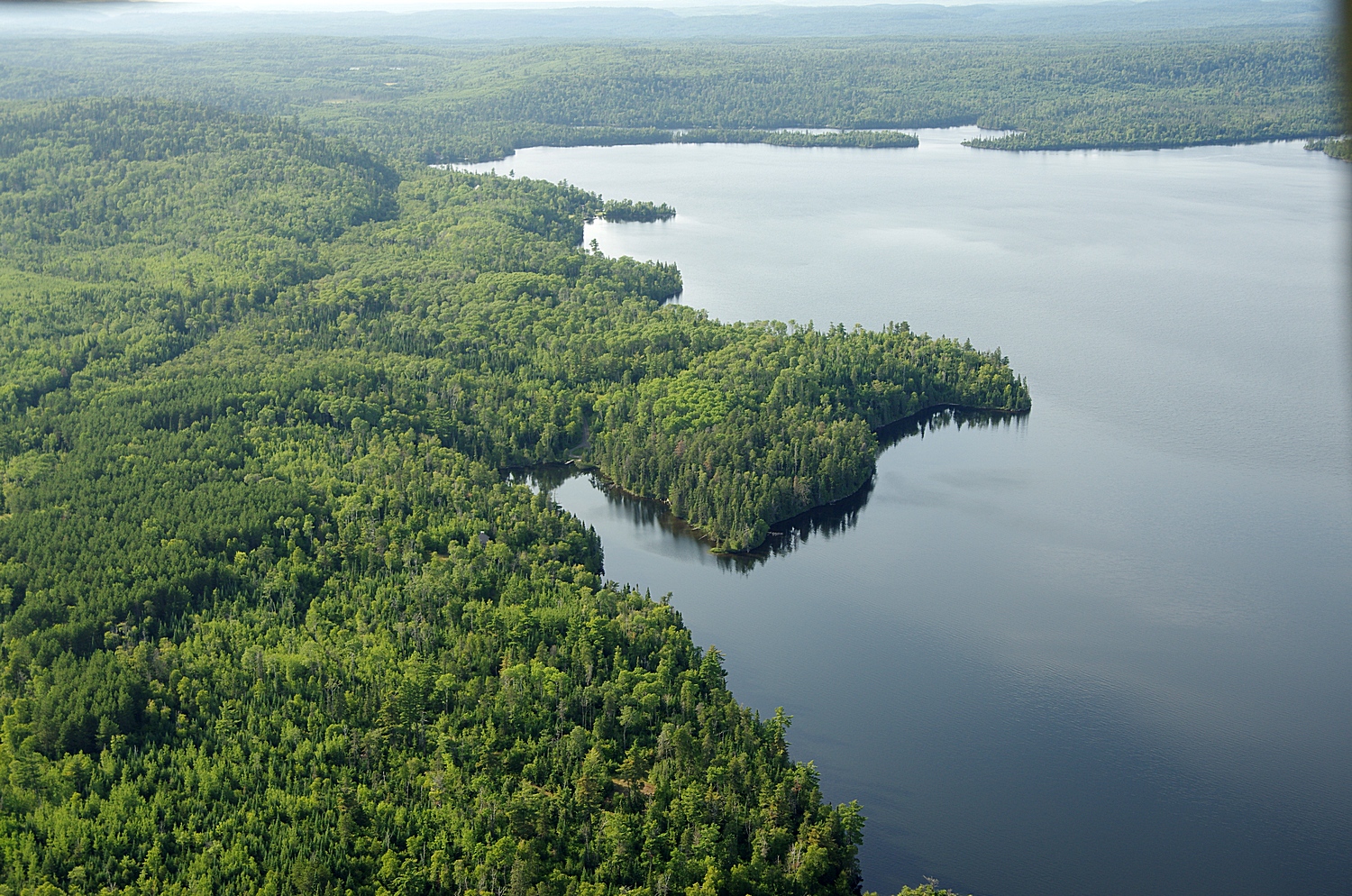 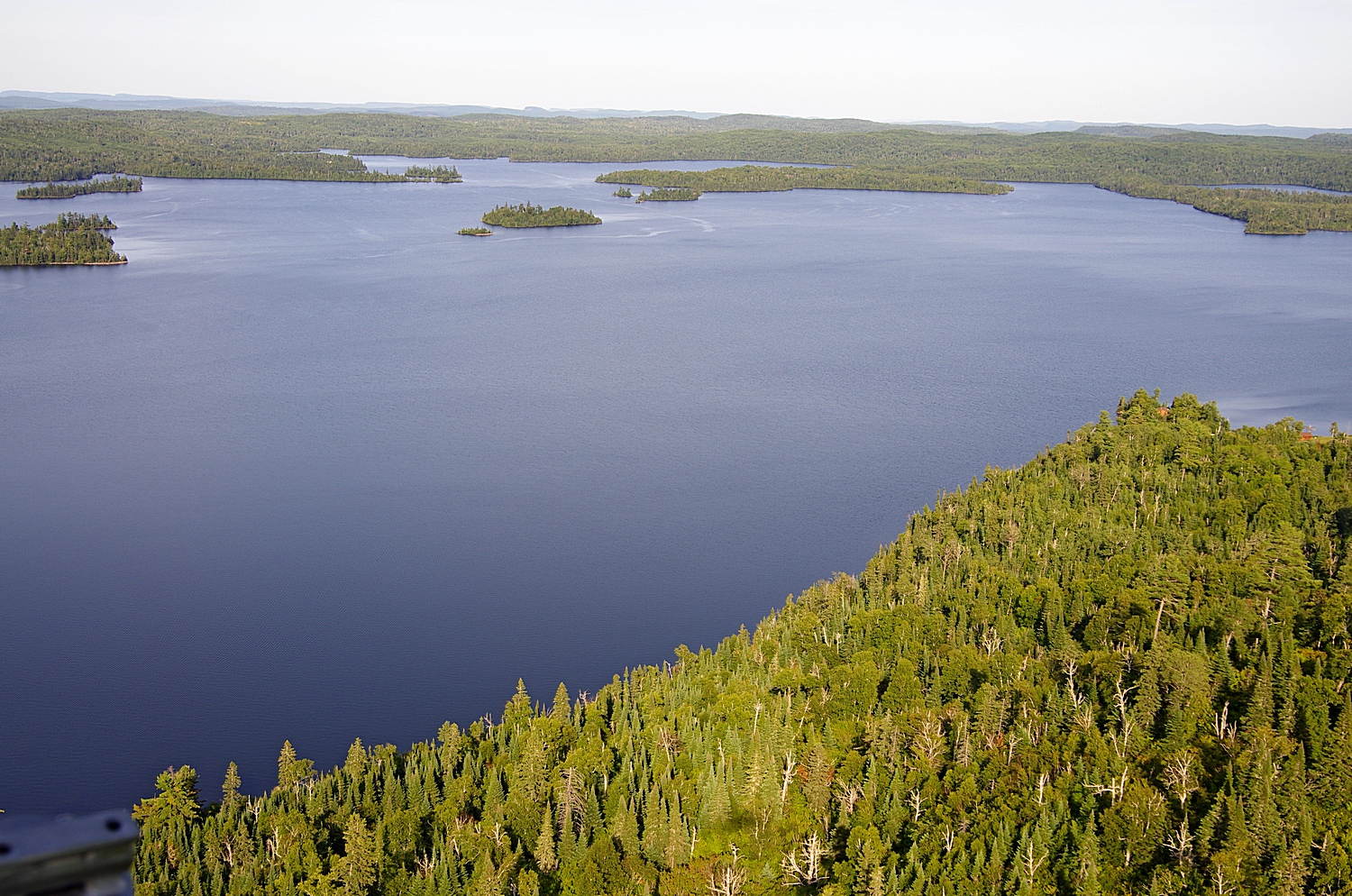 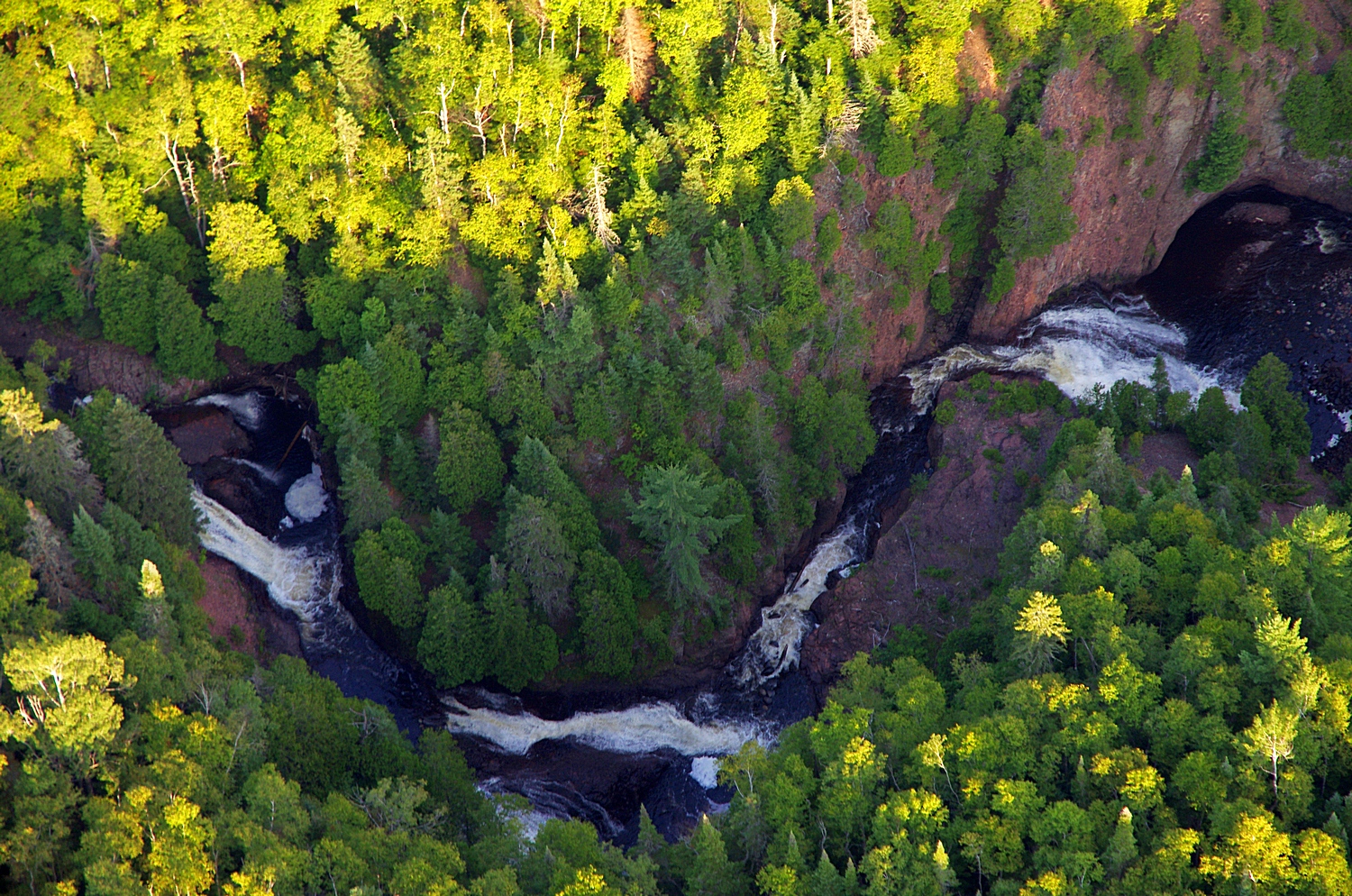 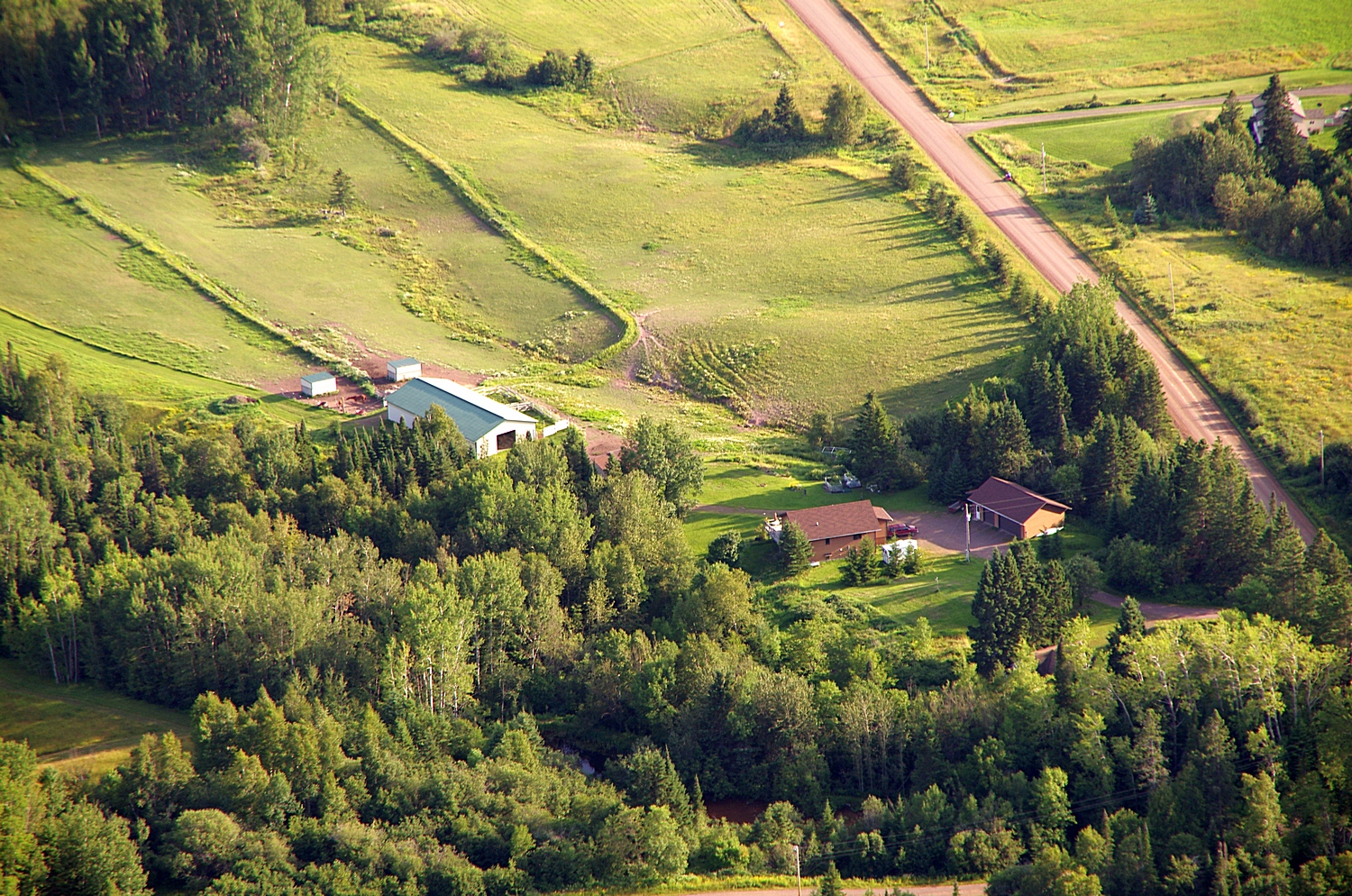 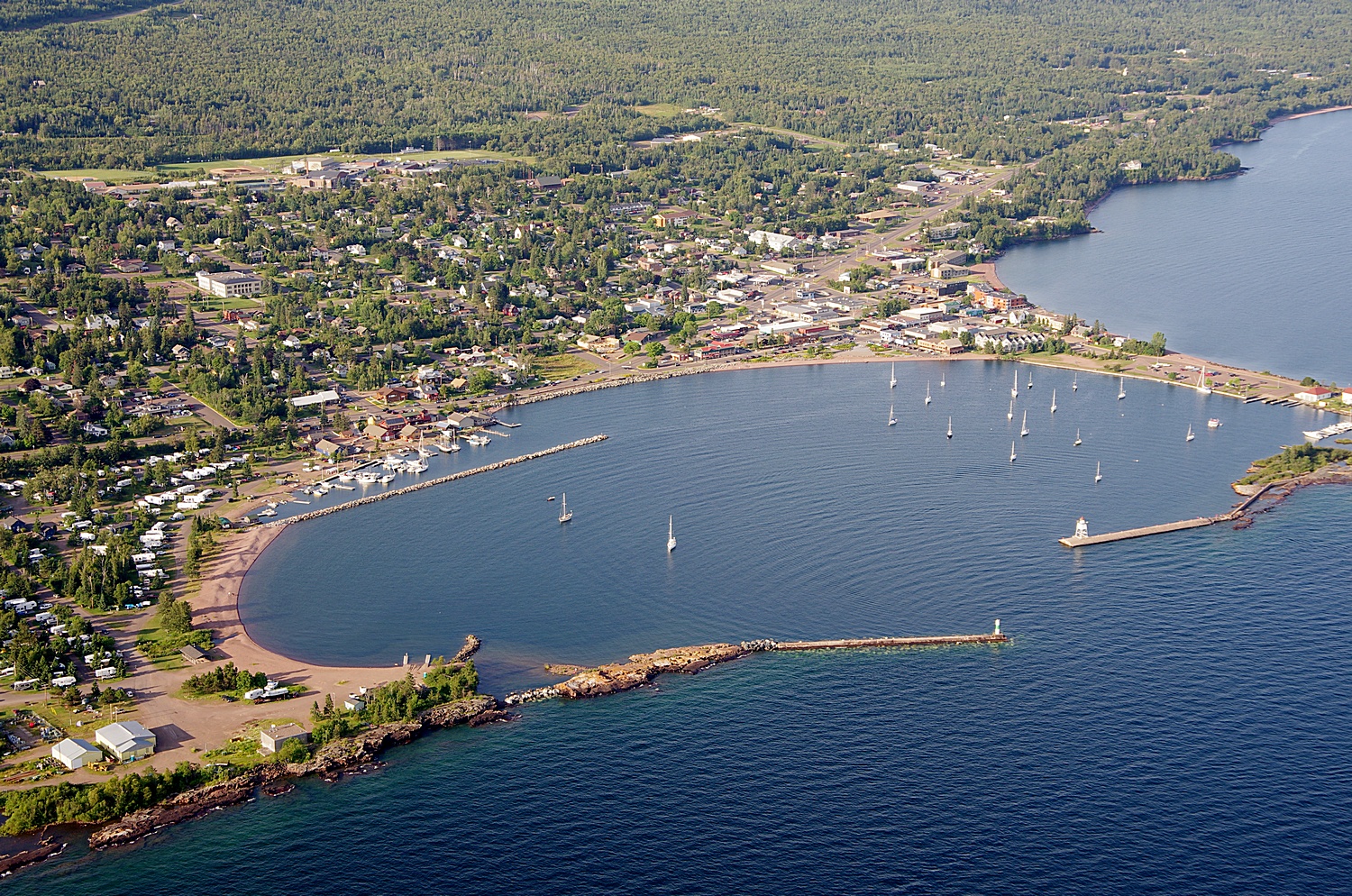 Last weekend was the annual Dragon Boat Race which consists of a lot of people paddling their asses across the harbor at a high rate of speed. Some of them are even serious about it, but that doesn't spoil the fun. 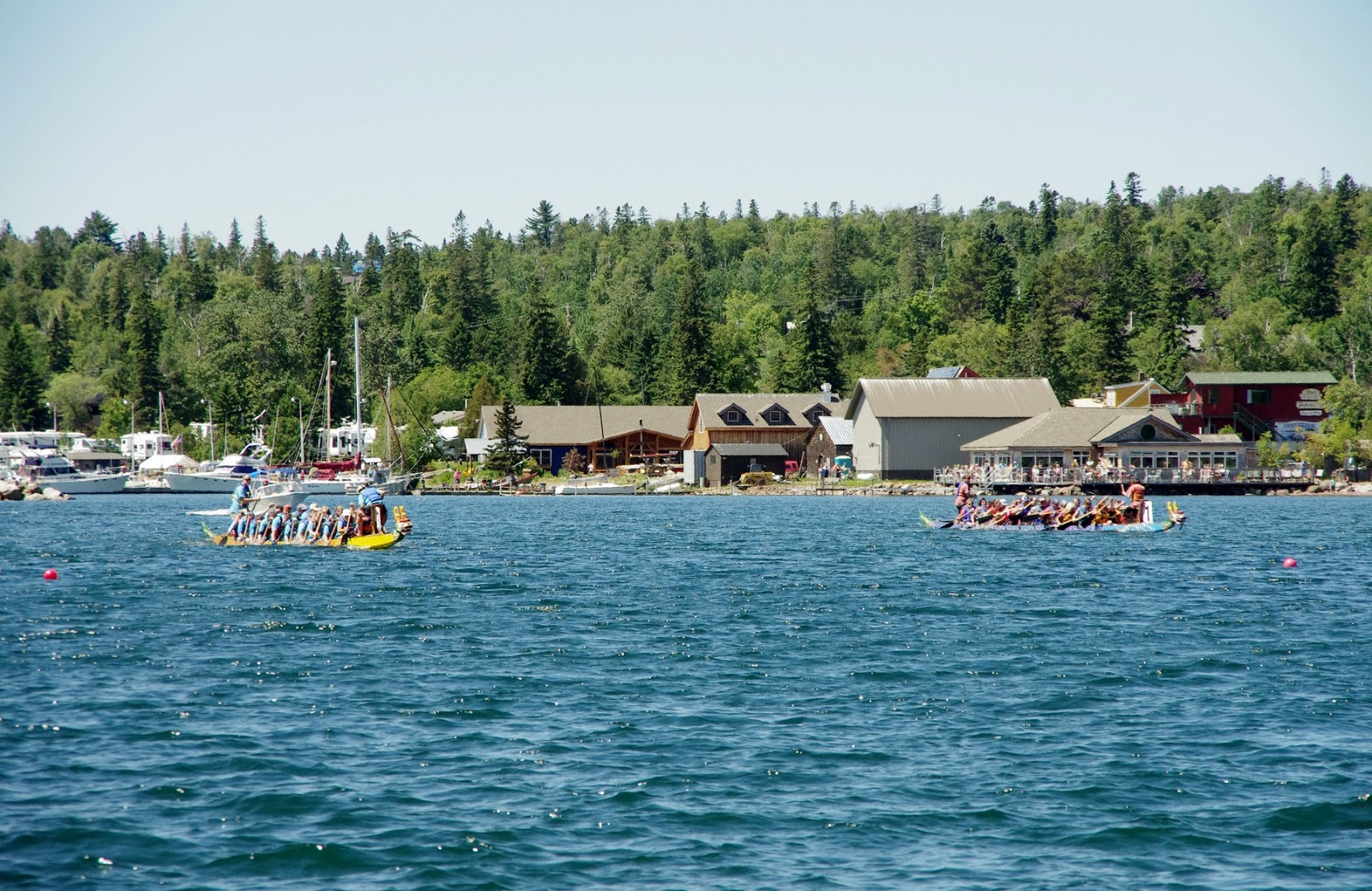 Here is Stitch steering her team in after another grueling heat. 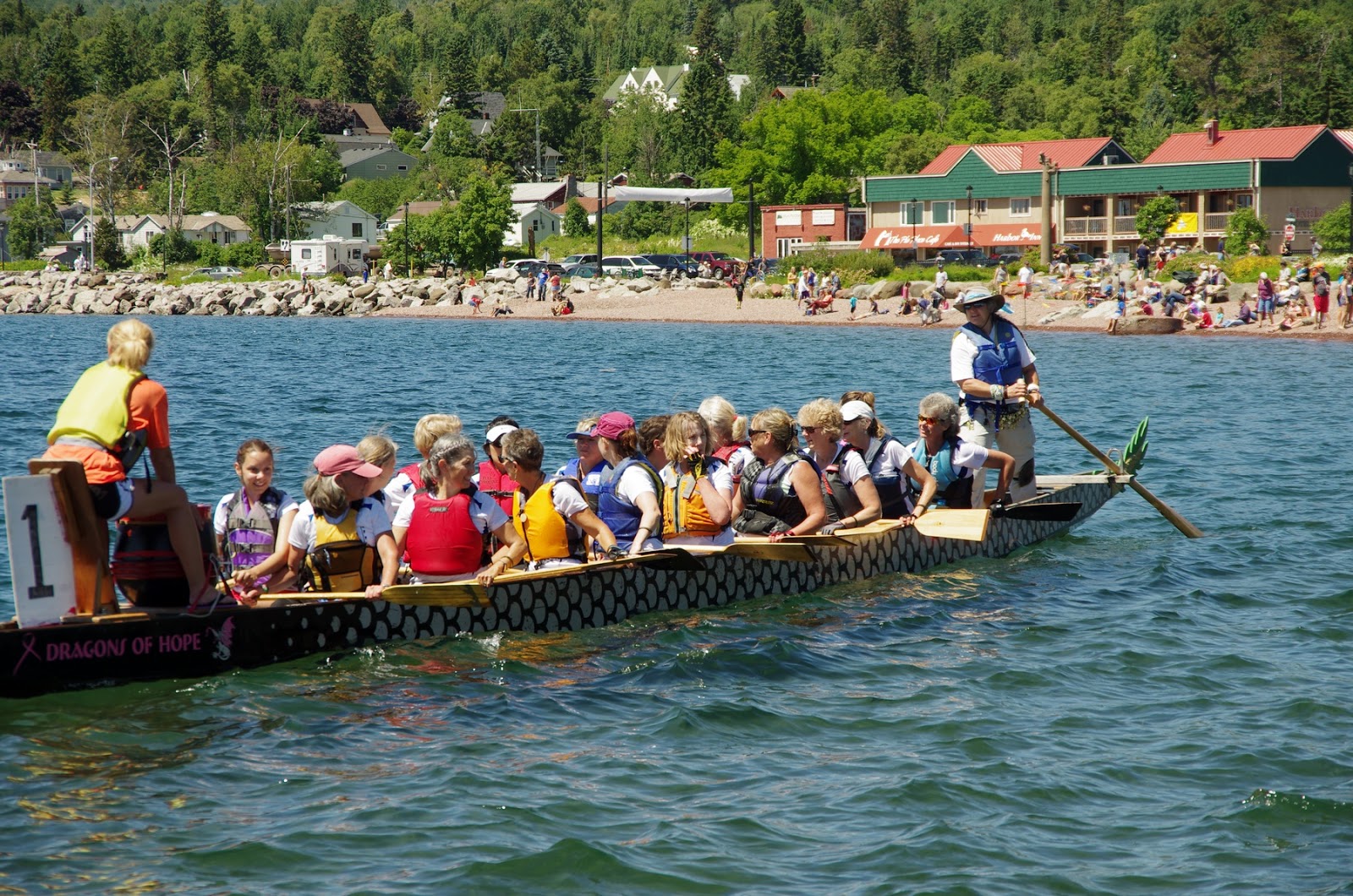 The Coast Guard and local law enforcement were on hand in case anyone fell into the water. Luckily no one did as the water is about 40F (5C). and you won't stay conscious very long. 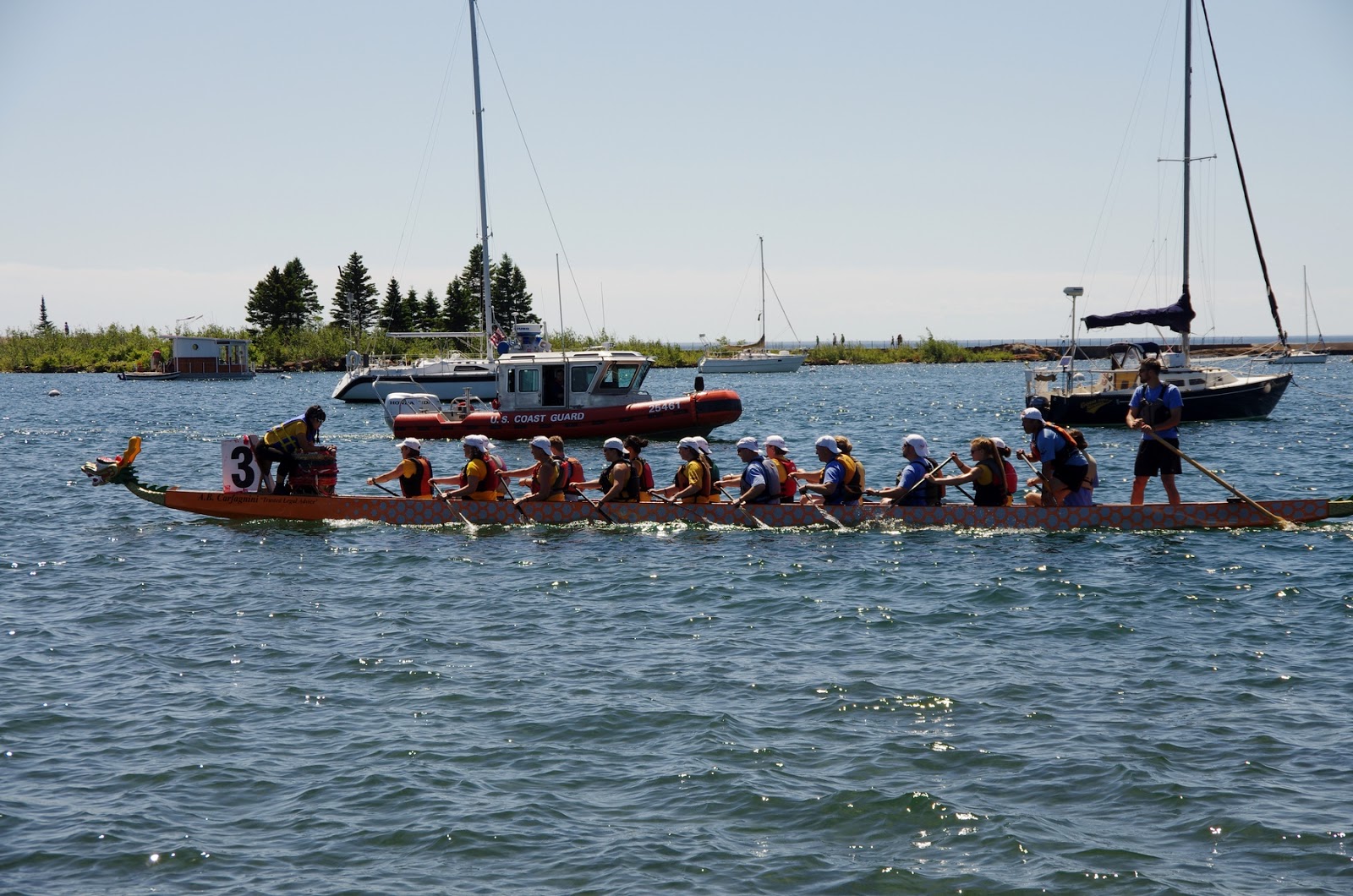 Not everyone was in a hurry that day. The folks on board the Hjørdis were out for a leisurely cruise. 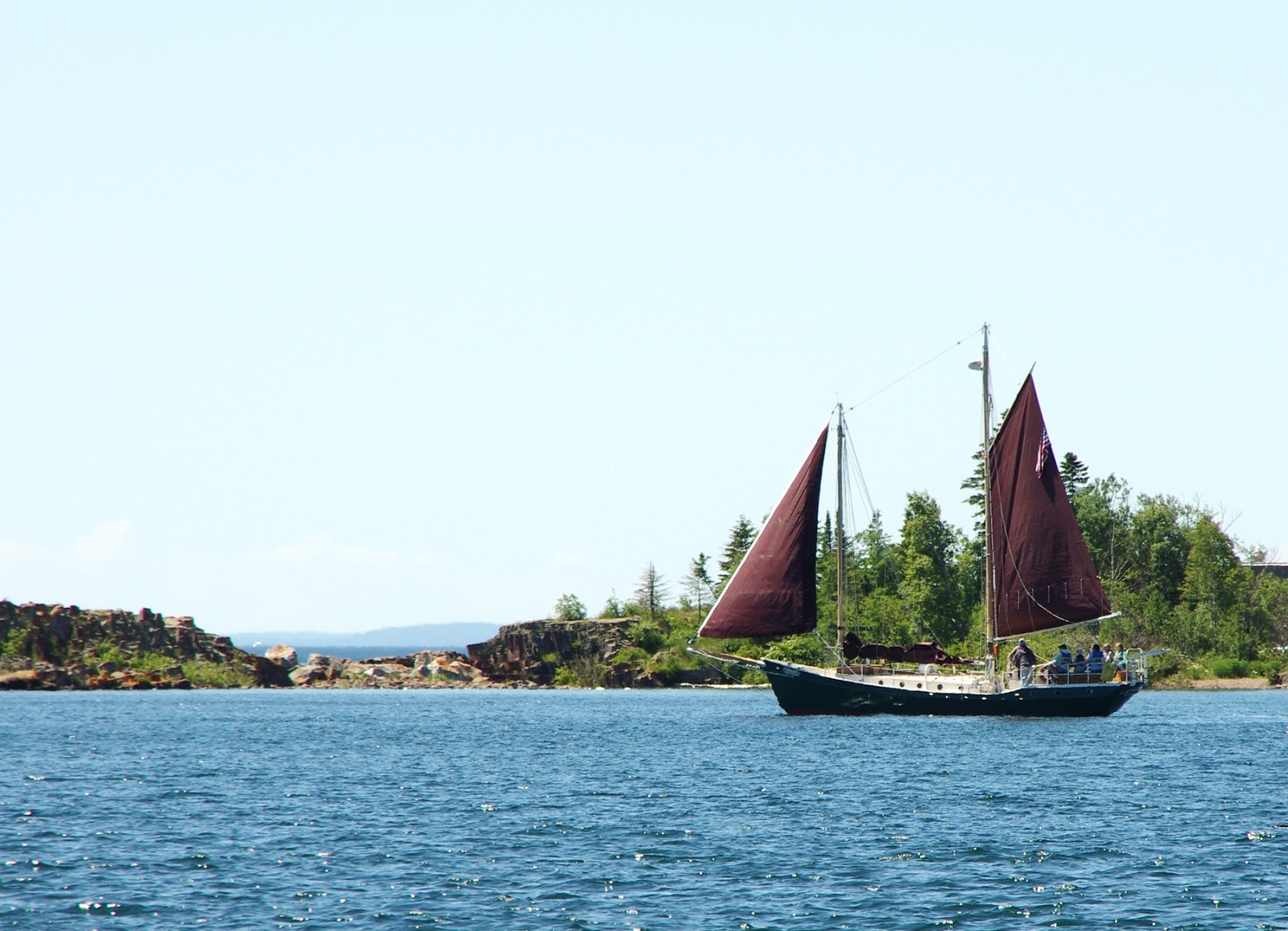 Of course, the local ducks are always out for a leisurely cruise until it's time to head south. 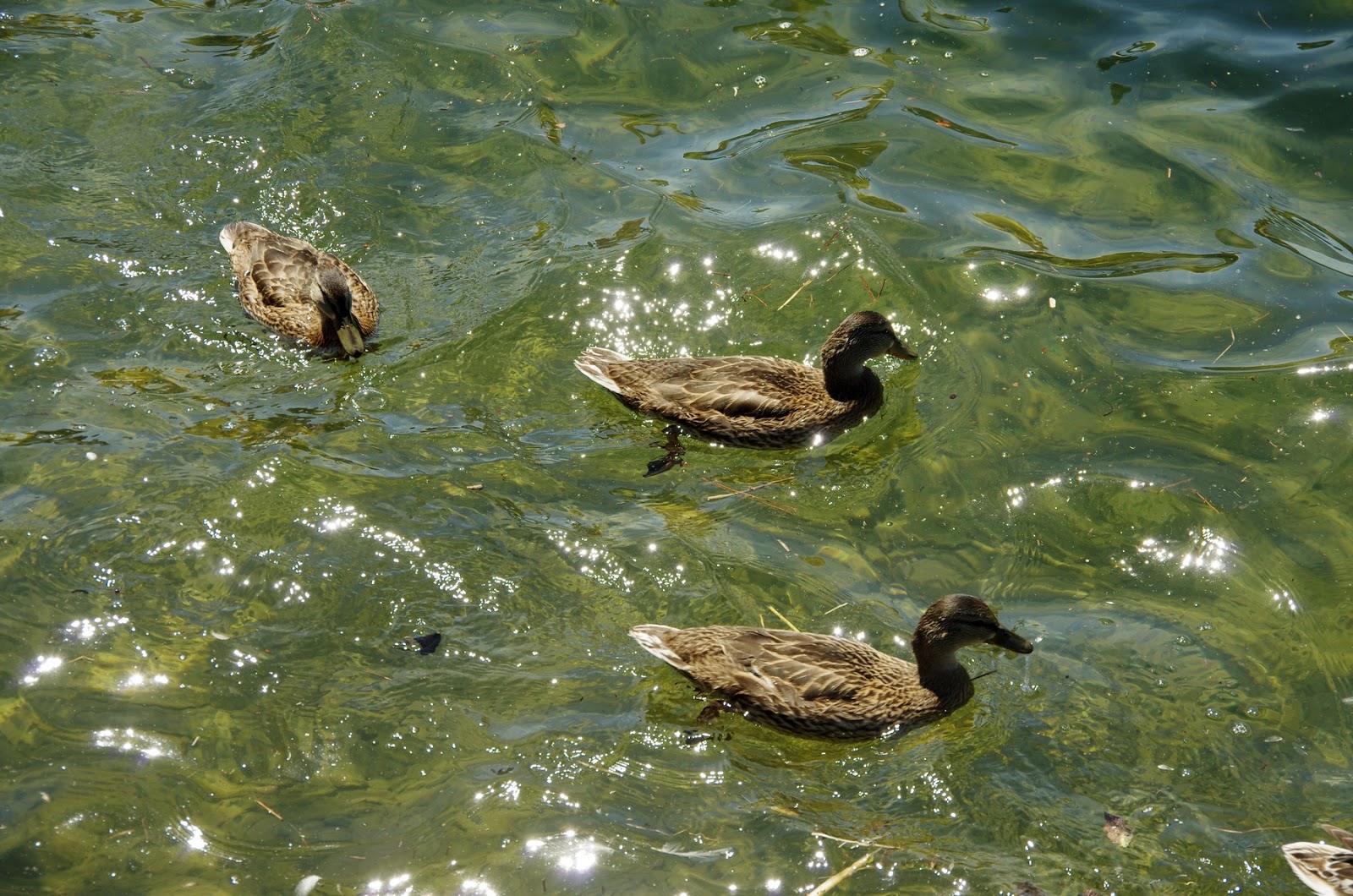 Finally,  we have been having some dry weather after a particularly wet winter, spring, and first half of summer. People have been starting to get out and have some fun. On the way home from work the other day I saw these people paddling between shore and Five Mile Rock. The rock is a couple of acres in size and is a favorite place for gulls to nest. It got its name for being five miles from town, but sometimes it is called guano rock because of the gulls. 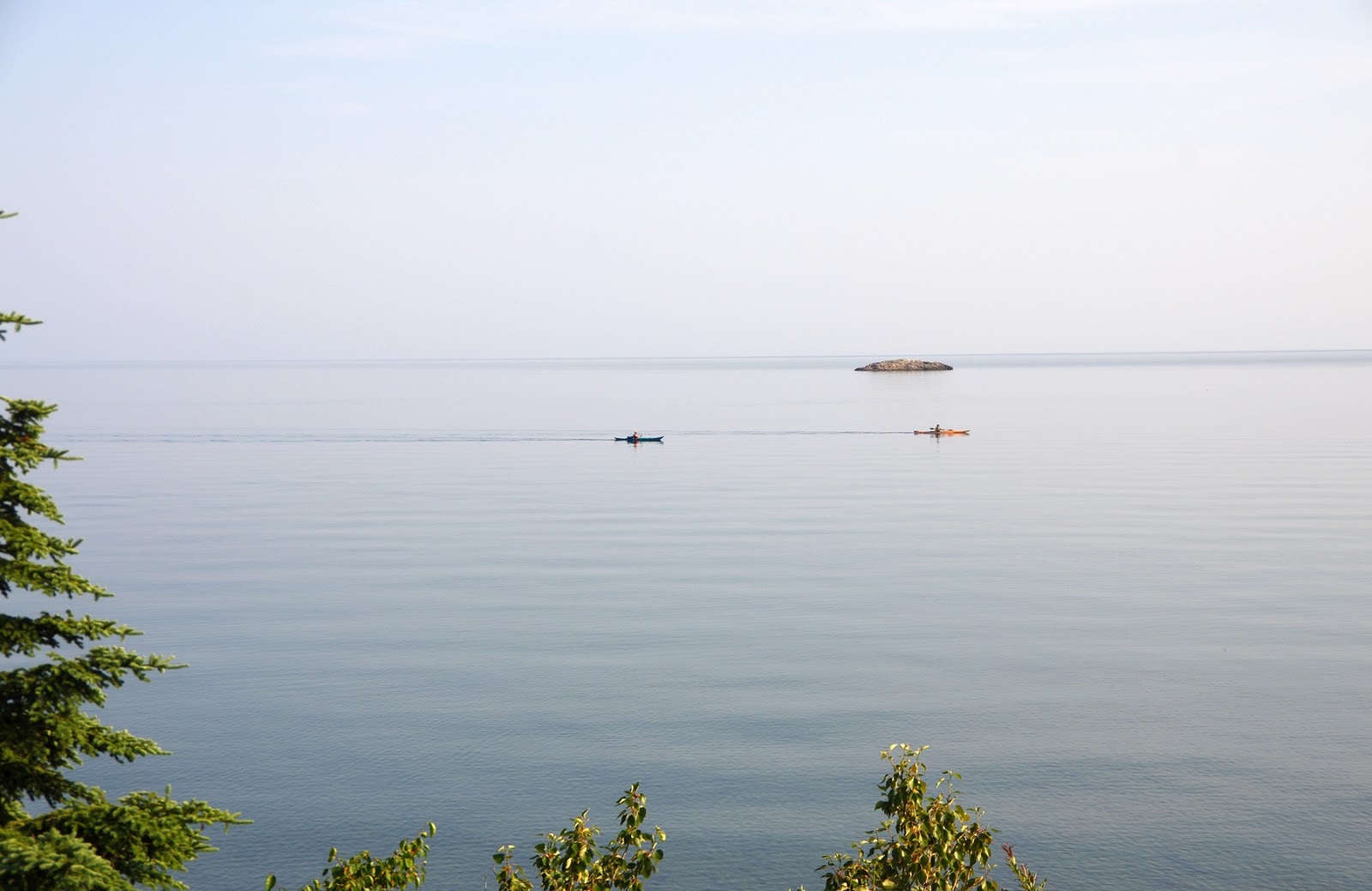 The other thing about this time of year is that it is chanterelle season! Those tasty golden mushrooms that grow under the large leaf asters that add so much to a steak or risotto or some of these other recipes. It is delicious fungus among us that is only here for a few short weeks. This is where they hide. 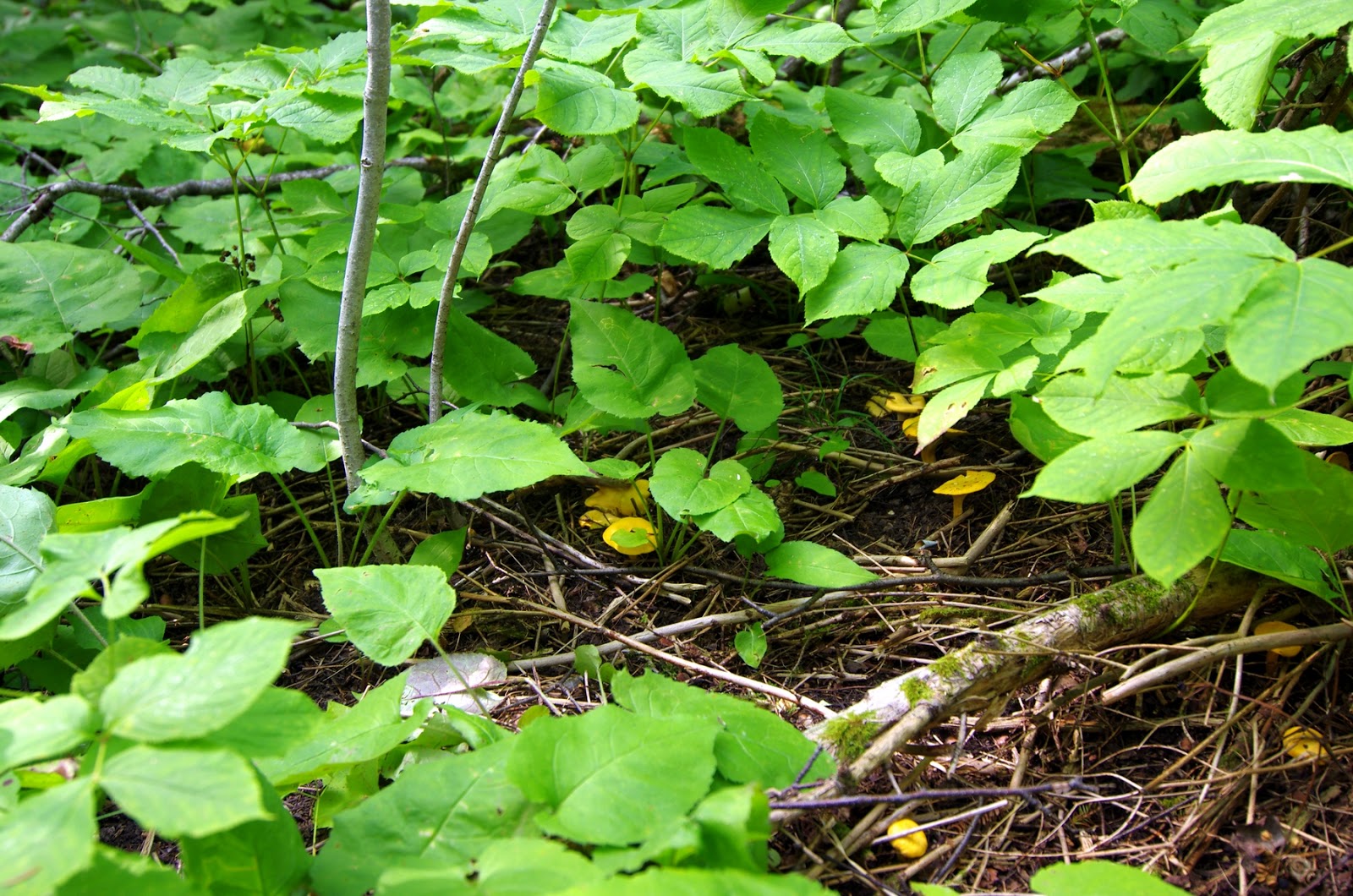 So after a late afternoon stroll through the woods, checking our favorite hillsides for this prize, we stroll back to the house with the Cooker carrying a basket full. We always leave enough behind so they will be back next year. 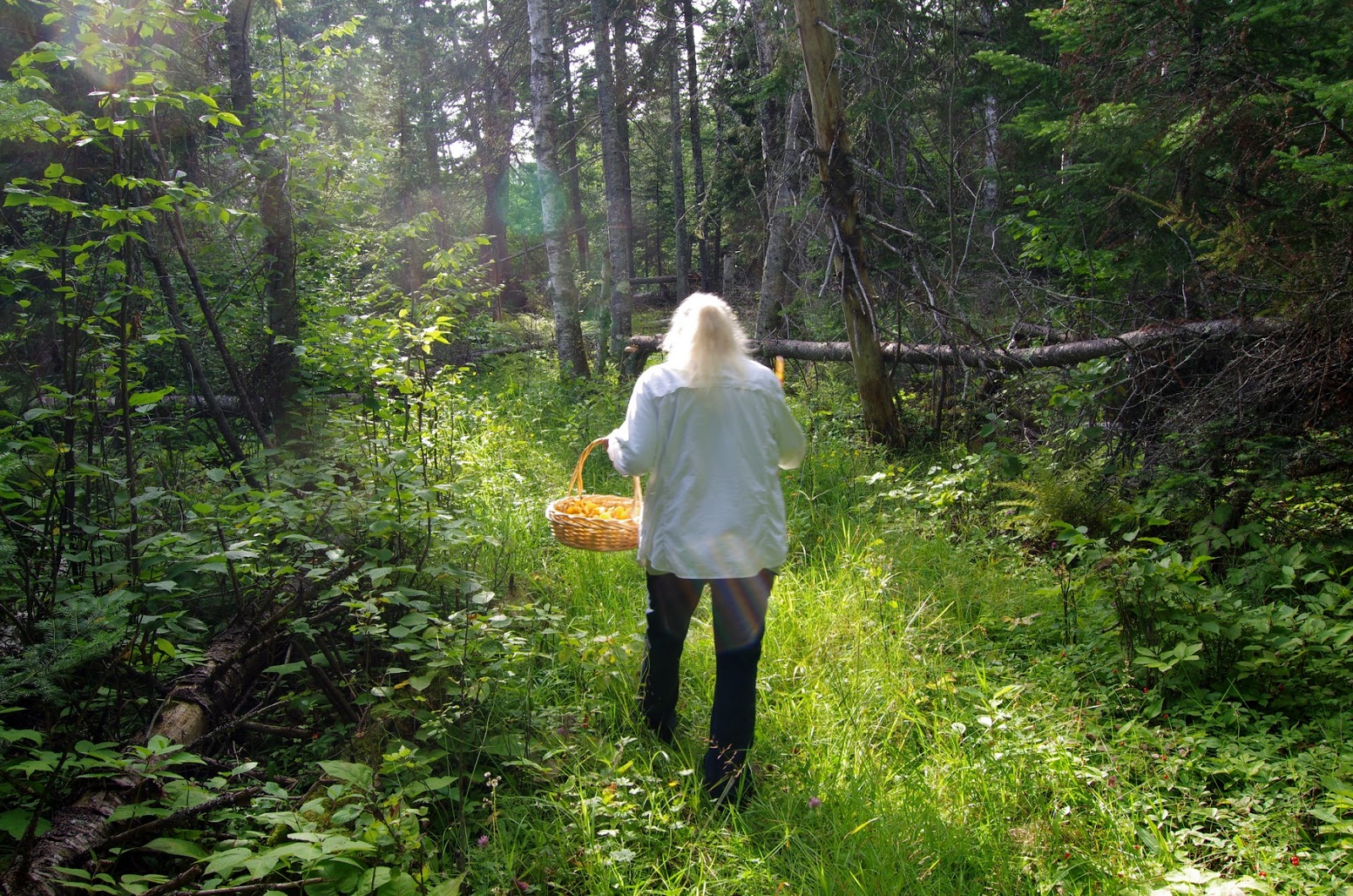