Sometimes you need a laugh

It's Monday. A fairly typical Monday for this time of year. I forget things, I neglect to inform people of other things they need to be informed of and it's cold, windy and gloomy still. I get up, and I get down. So without further ado or needless, boring explanation I offer this just to make myself smile. Maybe I can get a grin out of you, too. 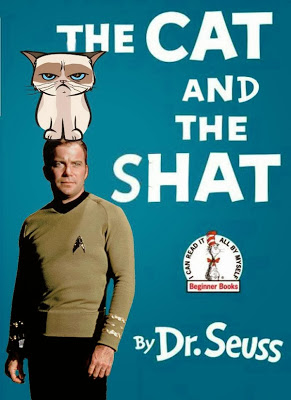 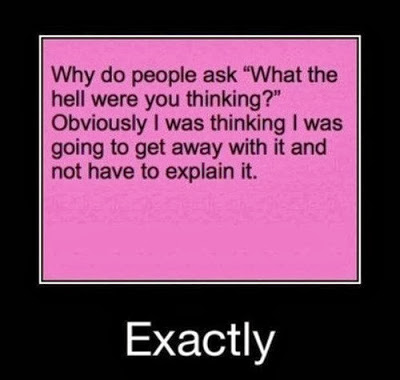 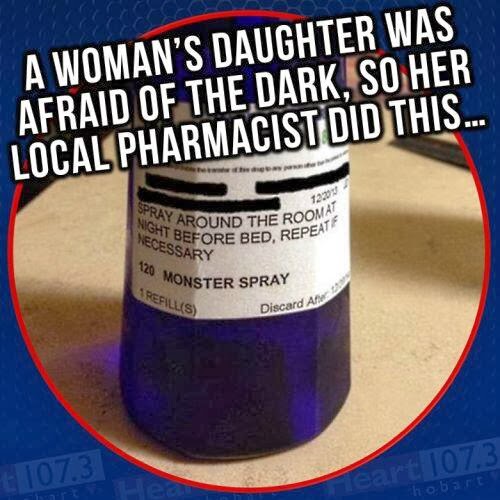 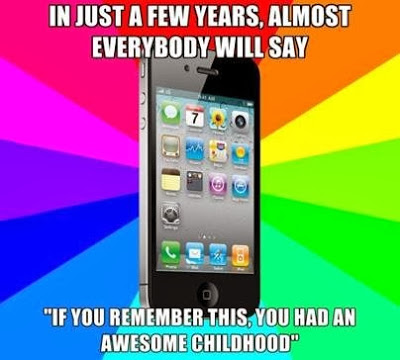 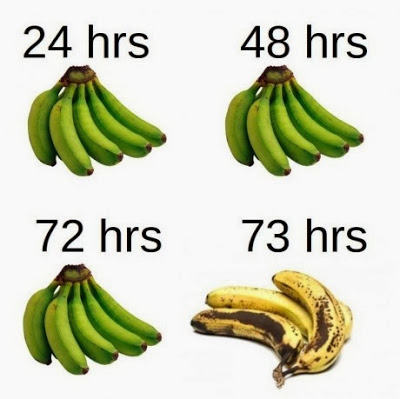 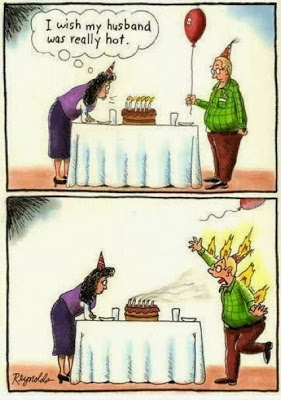 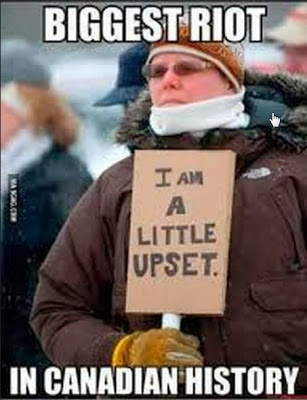 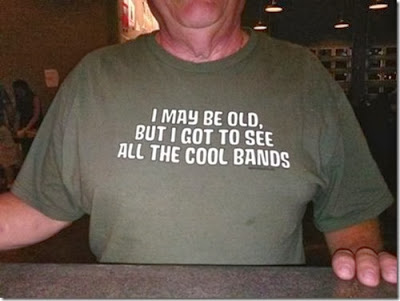 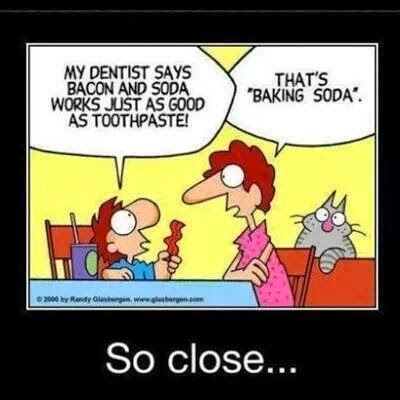 Thirteen of them should be a good number, don't you think? 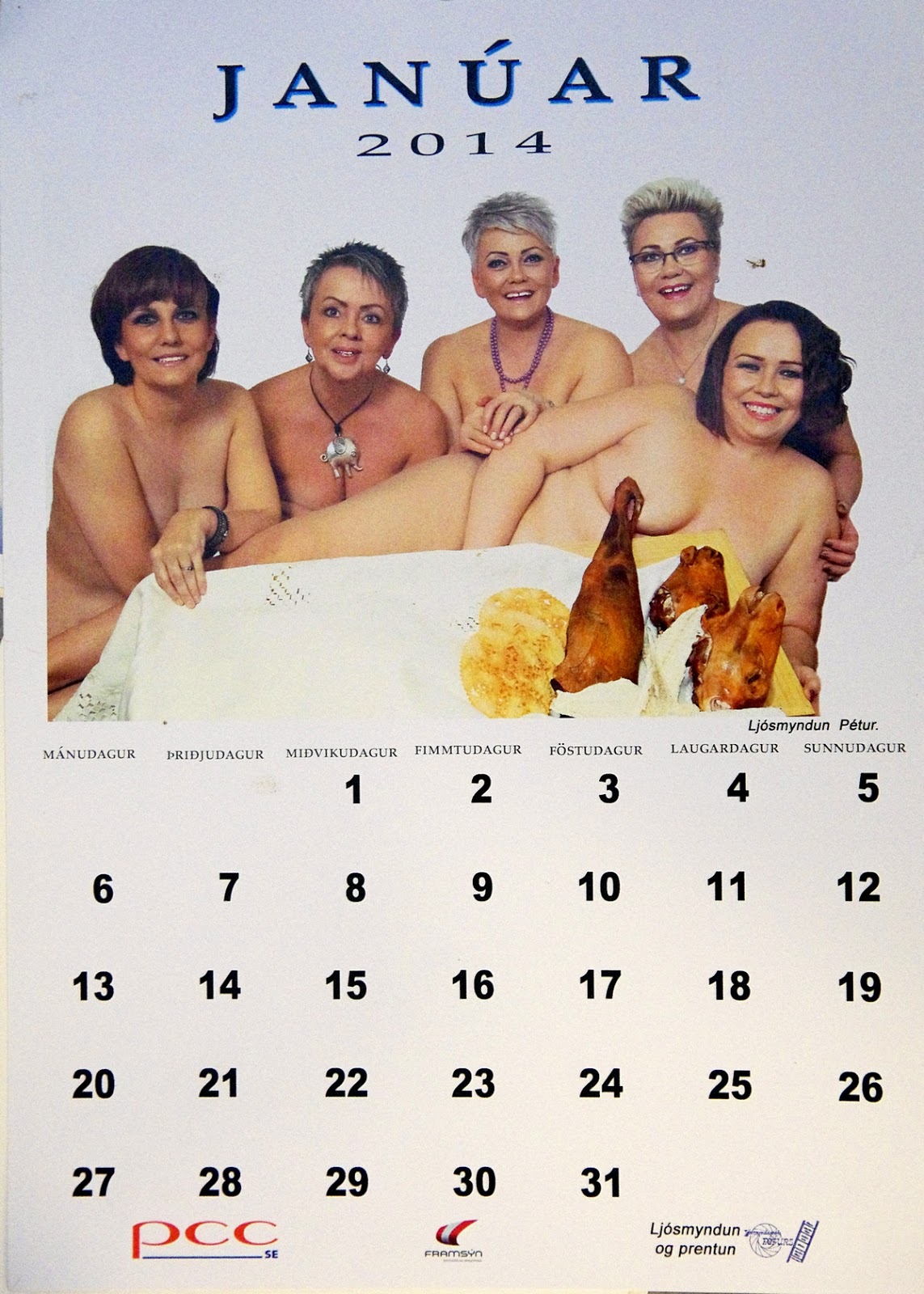 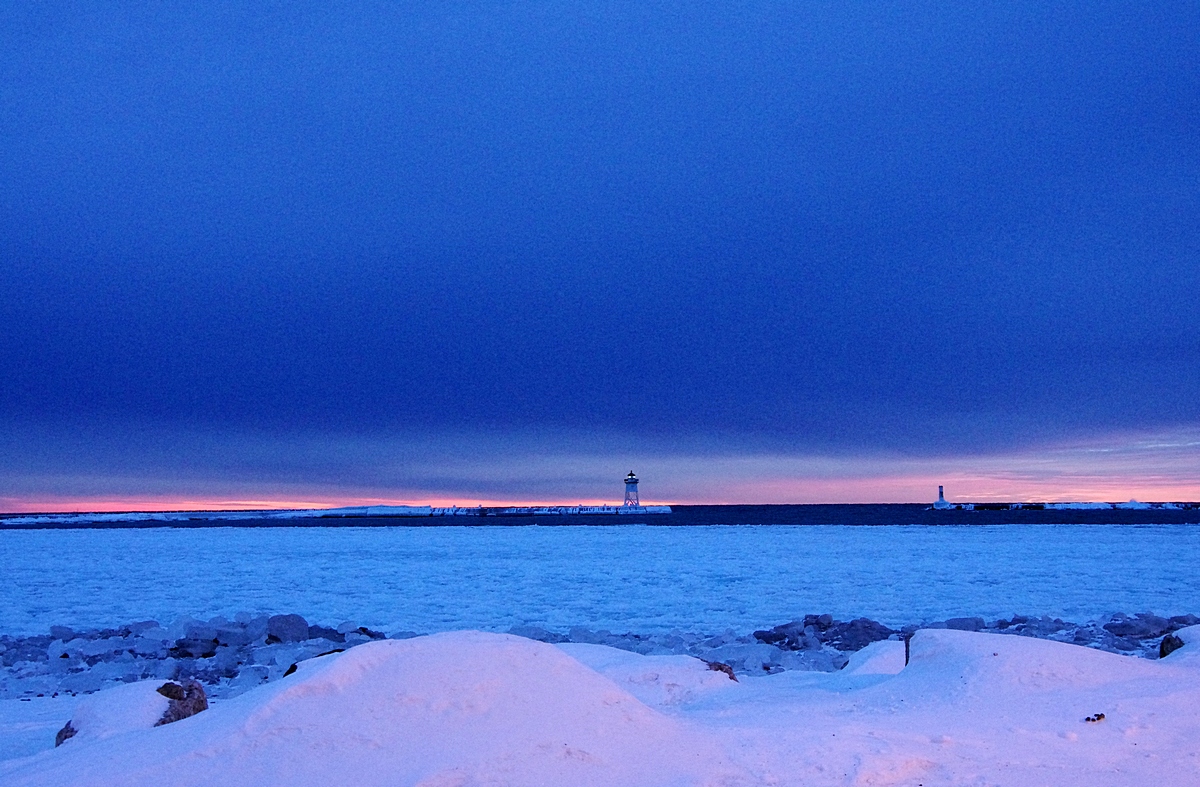 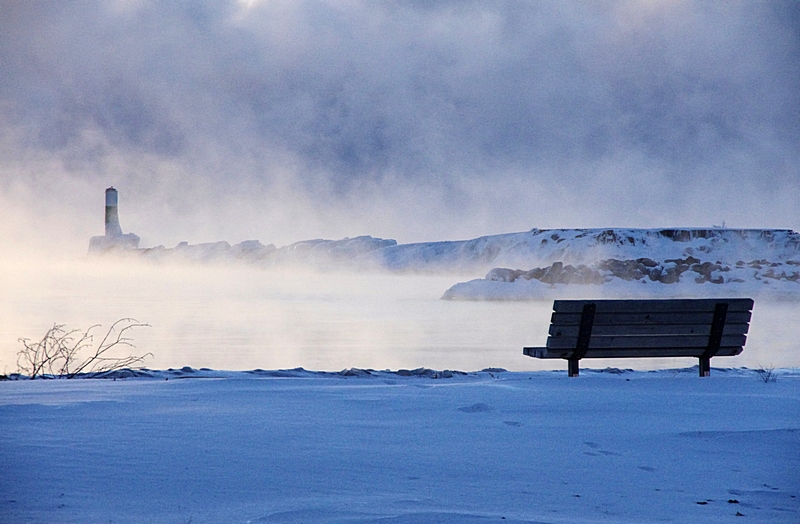 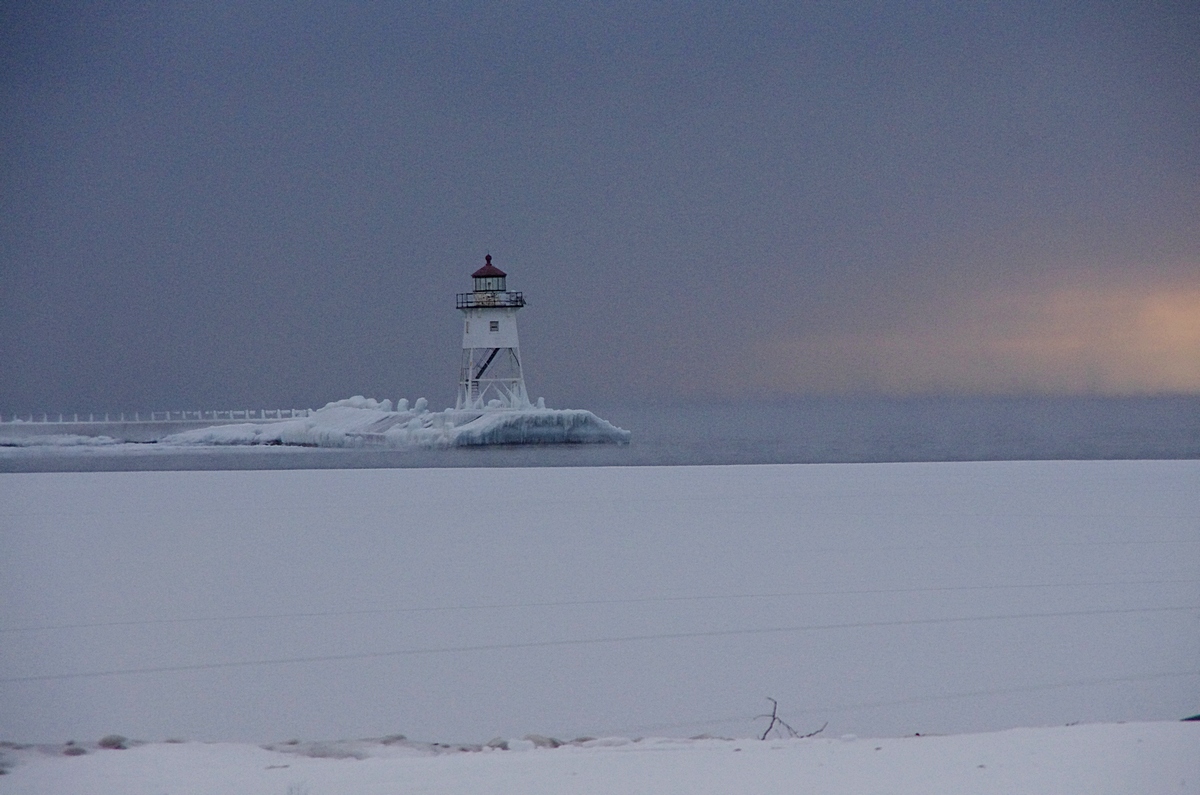 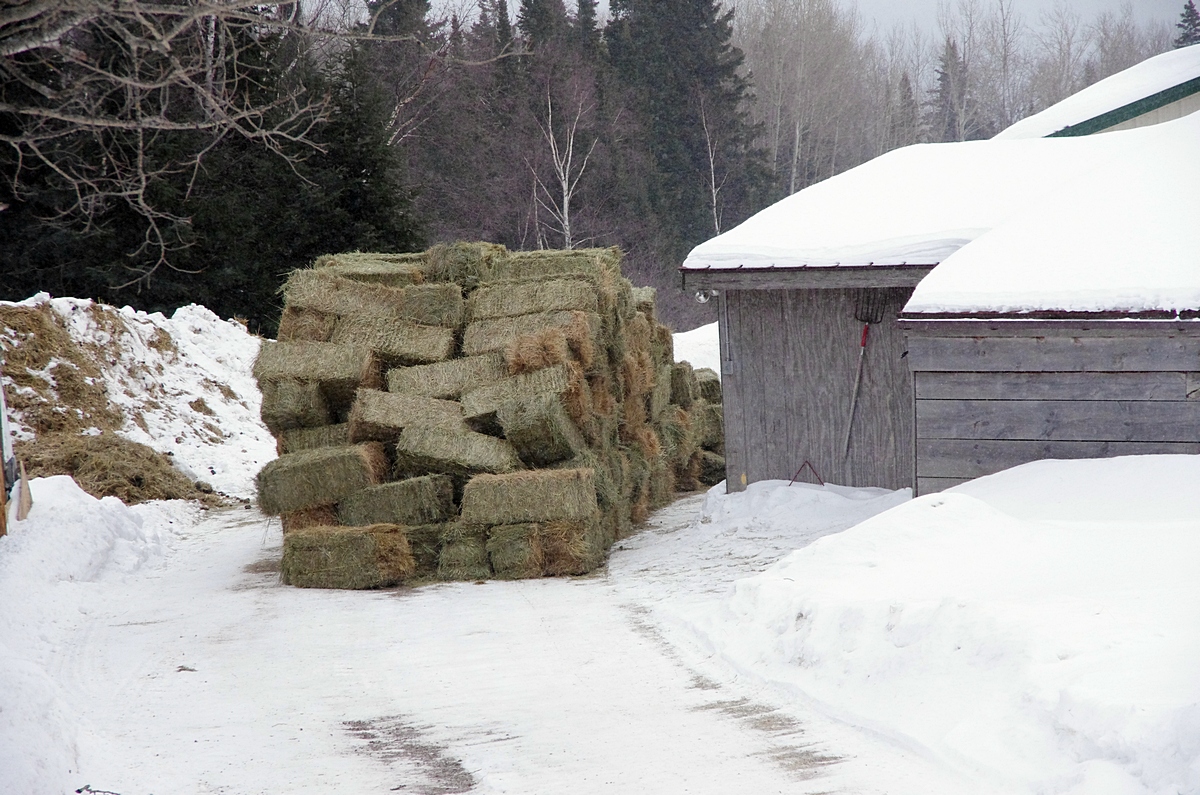 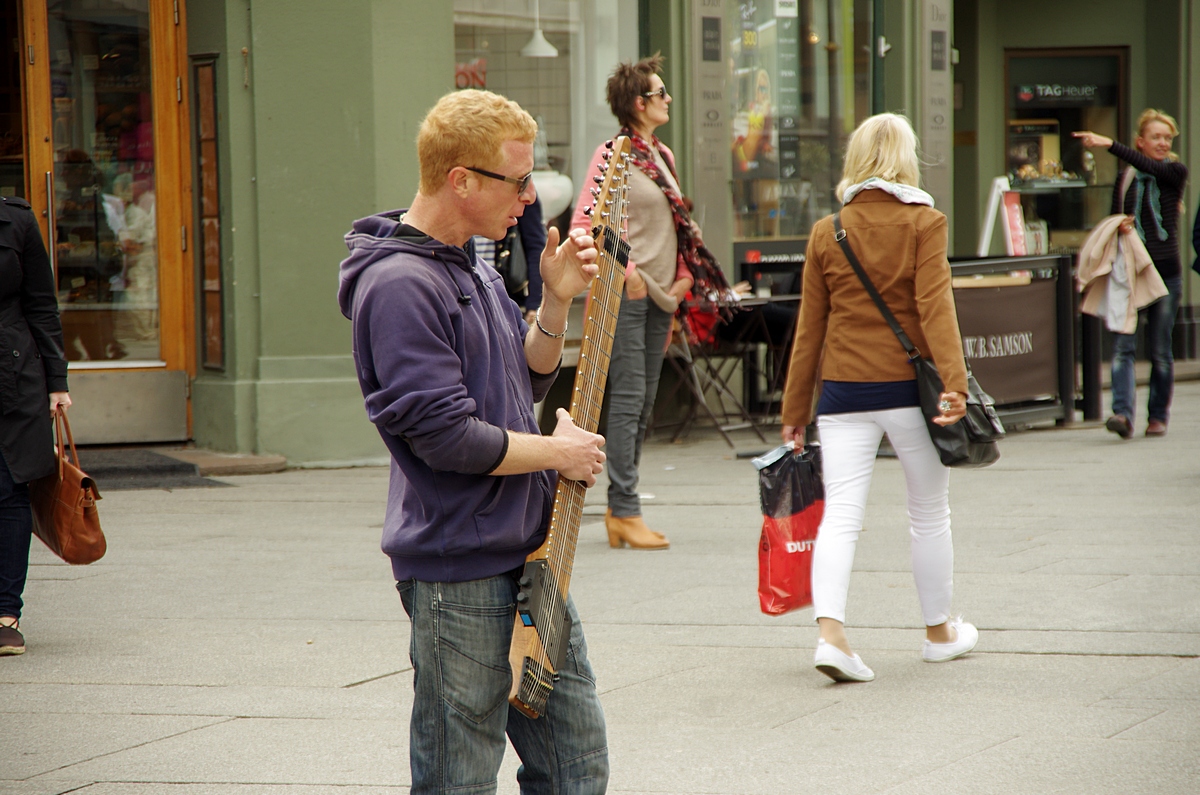 
I have only recently become a fan of murder mysteries. The fact that I am, at least in part, genetically Nordic I am drawn to these settings for their exotic familiarity. Sound like an oxymoron? Don't worry, I am not offended when people refer to me as any kind of moron as I have made peace with my condition.

As an Icelandophile I had to read all of Arnaldur Indriðason's translated books as well as
Yrsa Sigurðardóttir's works. I have only read one of  Viktor Arnar Ingólfsson's translated works, but have two more waiting in line on my Kindle. While was waiting for a new translation to come along or its availability on Kindle I stumbled across a Scottish writer by the name of Torquil MacLeod, who had a book set in Malmö, Sweden. I have only been to Sweden once for about fifteen minutes, but had been able to view it in the distance from Denmark. Across the Öresund Bridge (and tunnel) from Copenhagen lies the city of Malmö where his stories are set.  These books were offered pretty inexpensively on Amazon, but had some good reviews there and on Goodreads, so I took the bait. I was not disappointed. The main character, Anita Sundström, is a police detective, divorced mother of Lasse who is off to college, and astute thinker doing fairly well at her job. In the first book of the series, Ewan Strachan, a slightly lazy and  inept reporter for a second rate paper in Northern England is supposed to meet an old friend in Malmö. He hasn't seen his friend, Mick Roslyn, in years, but Mick has become famous in the Swedish film industry. Ewan goes to meet his friend at his apartment and find's Mick's beautiful actress wife dead. The story gets moving at this point, so I won't go any farther.

This cover shows a building called the Turning Torso, Sweden's tallest skyscraper. It is located in Malmö and twists 90 degrees from bottom to top. It is a landmark in the stories and I find it fascinating even though I'm not an engineer.

Some of the fun for me in this and Mr. MacLeod's other books in this series are the cultural comparisons between Northern British and Swedish (and generally Scandinavian) people. Having been to both areas and having relatives there but living in the U.S., I have a third culture to compare and that makes it fun for me.

The other characters in the book, most of them anyway, stay through the series which gives us a chance to get to know them. Some are likeable, some loathsome, and some are something else altogether, but they all add so much to the stories. The next two books, Murder in Malmö, and Missing in Malmö, get progressively more involved and exciting.  The third book was going to be the end of the series, but Torquil got such a "very positive response" that he will be starting a fourth one soon. How do I know this? I dropped him a line and he wrote back! How cool is that!

I don't do a lot of reviews because I usually like what I read. If I don't like it I don't continue to read it. This way you can assume my ratings are four or five stars, otherwise I didn't finish it.

These books are not as dark as the Icelanders' stories, but then how do you write a happy, upbeat murder mystery?

For my fellow bloggers who are also writers, don't fret. I have good things to say about your work. Please be patient.