In these ever darkening, shortening (lard, if you prefer), cooling, and gloomier days of autumn a little jocularity will lighten the mood. Along with a beer or two or your favorite antidepressant. 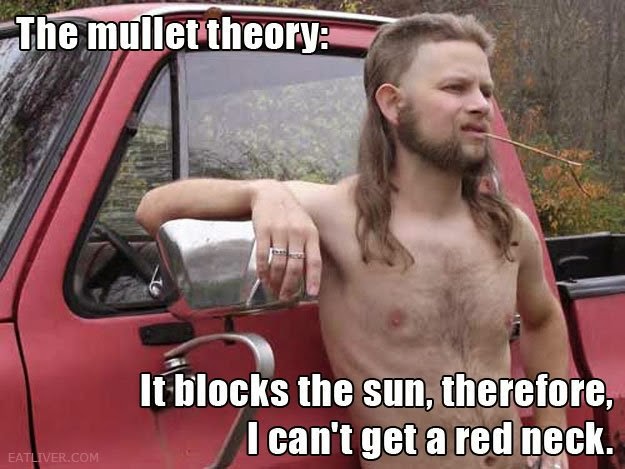 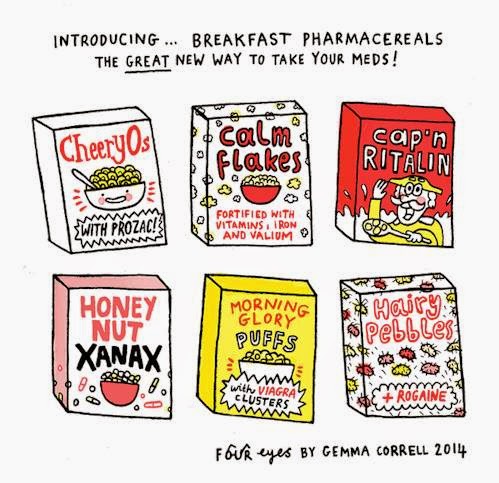 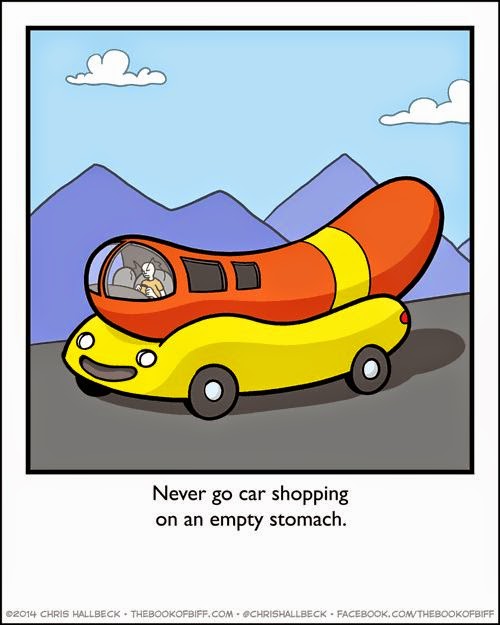 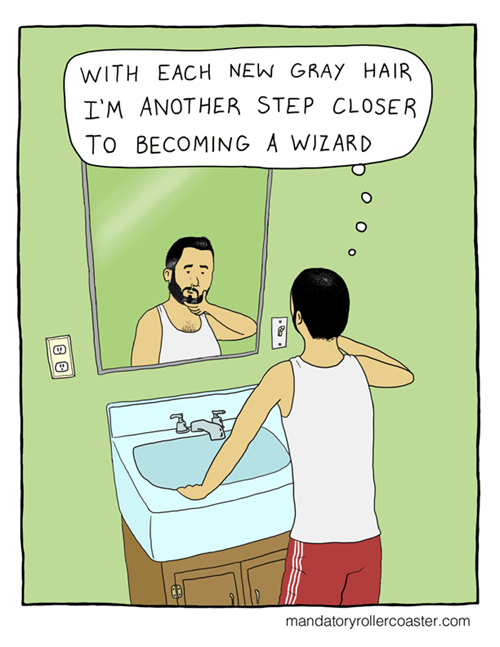 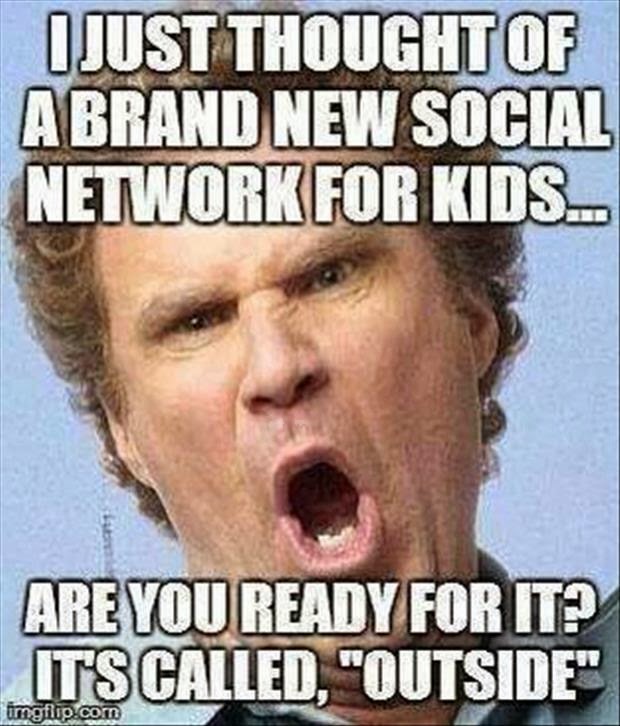 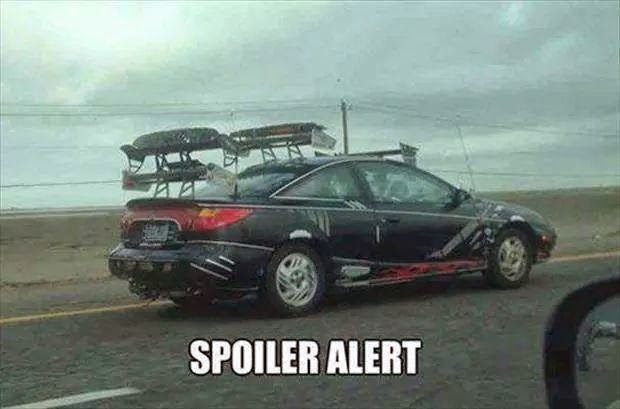 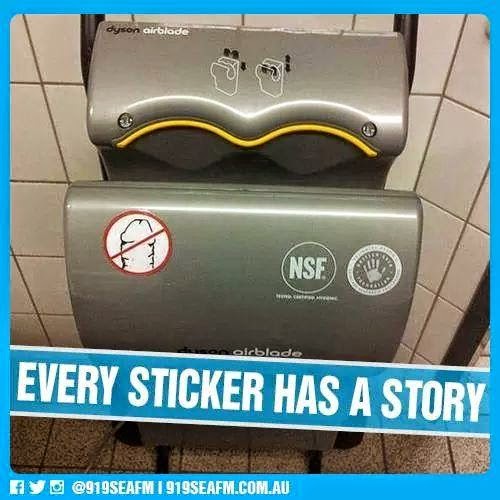 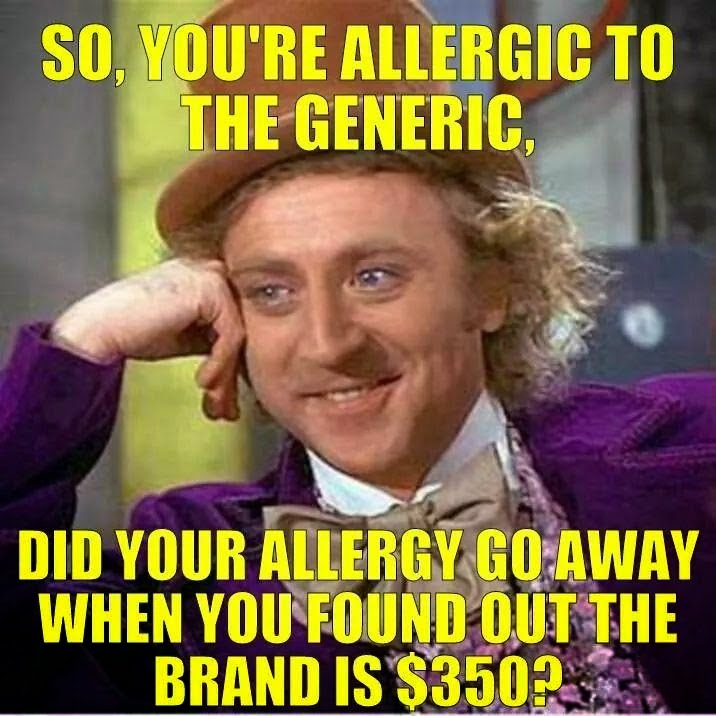 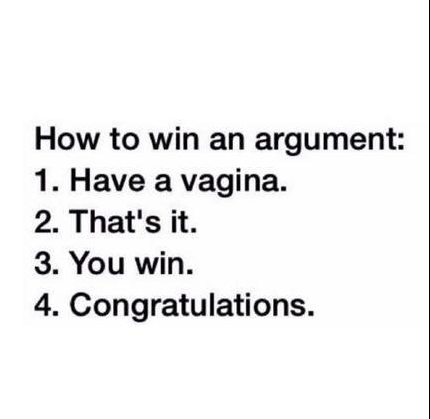 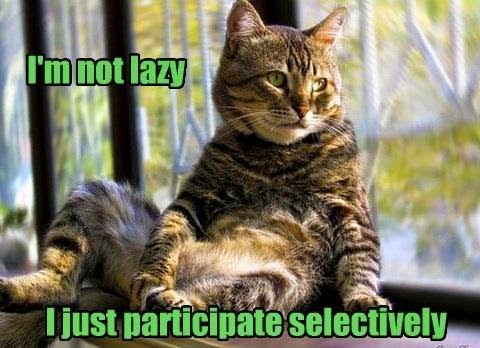 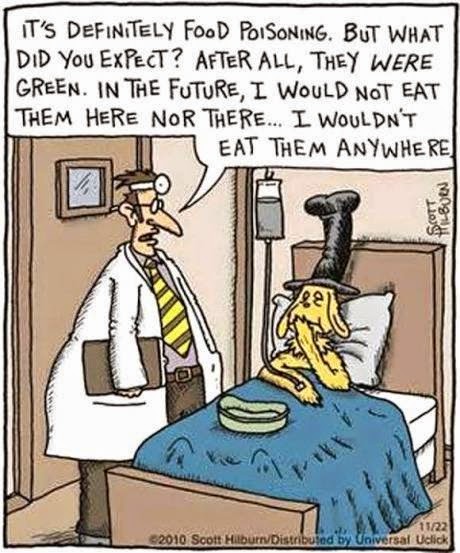 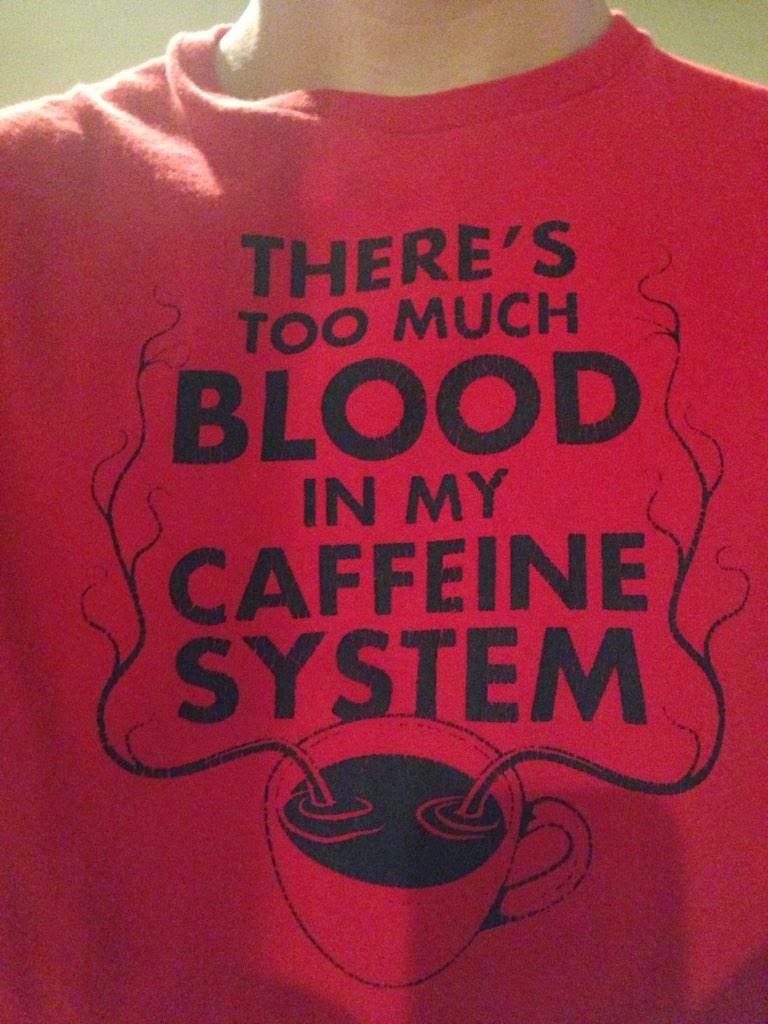 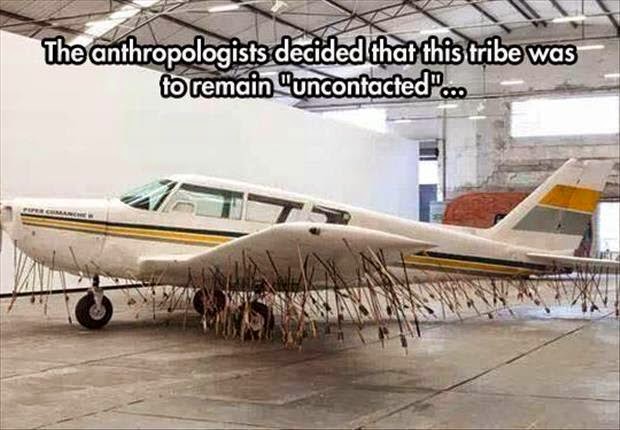 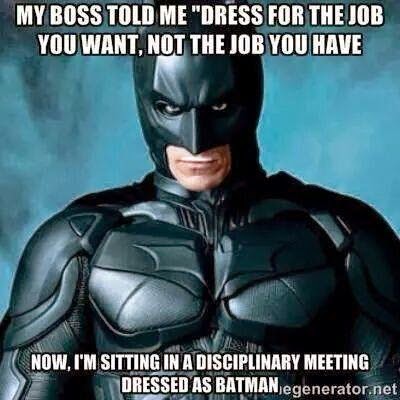 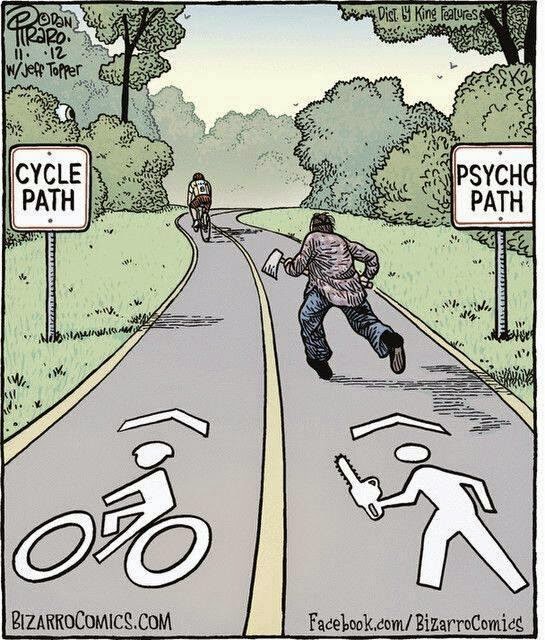 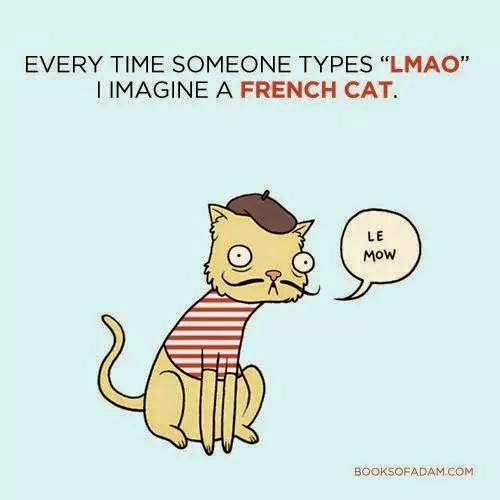 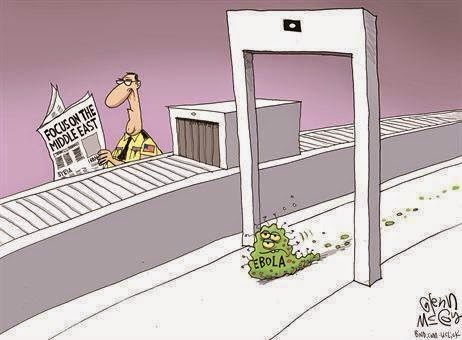 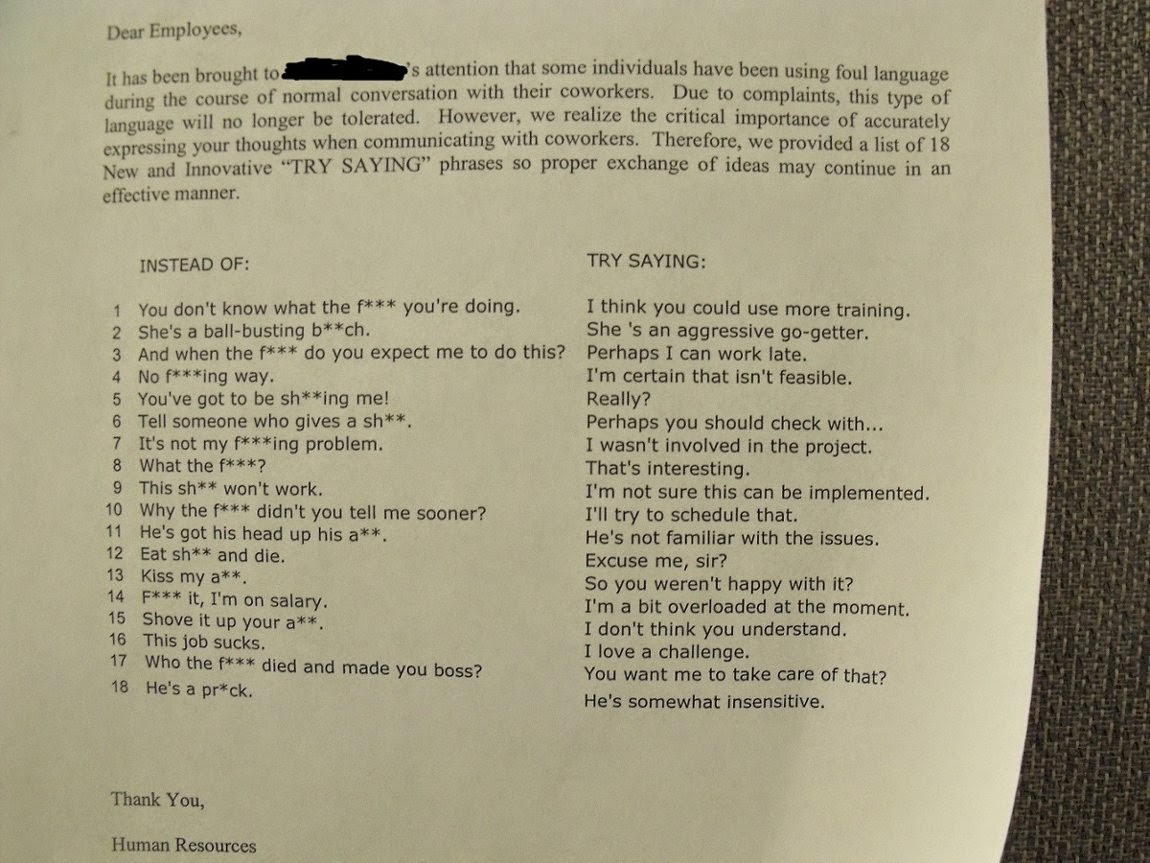 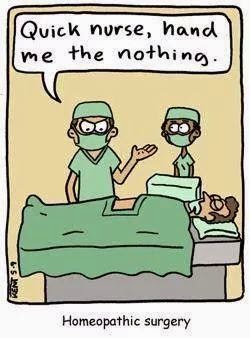 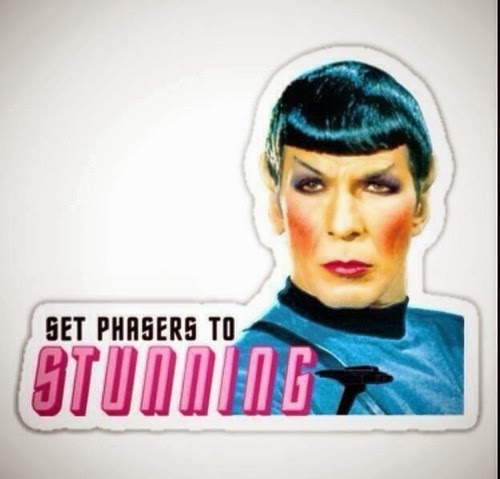 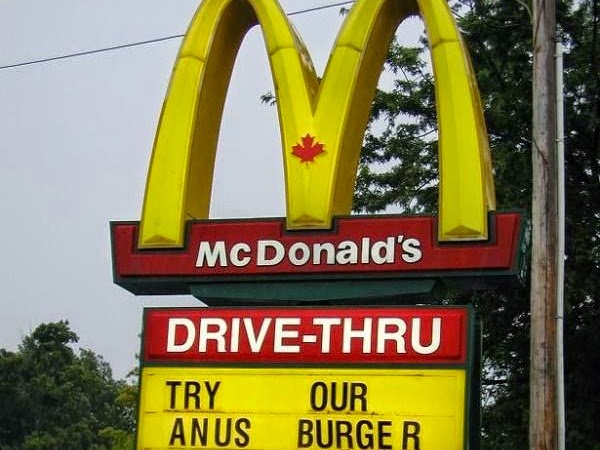 There now. Isn't that better? I know I feel better!

Now to get back to the life at hand. Well, maybe just one more cold beer and a shot of Aquavit for medicinal purposes. 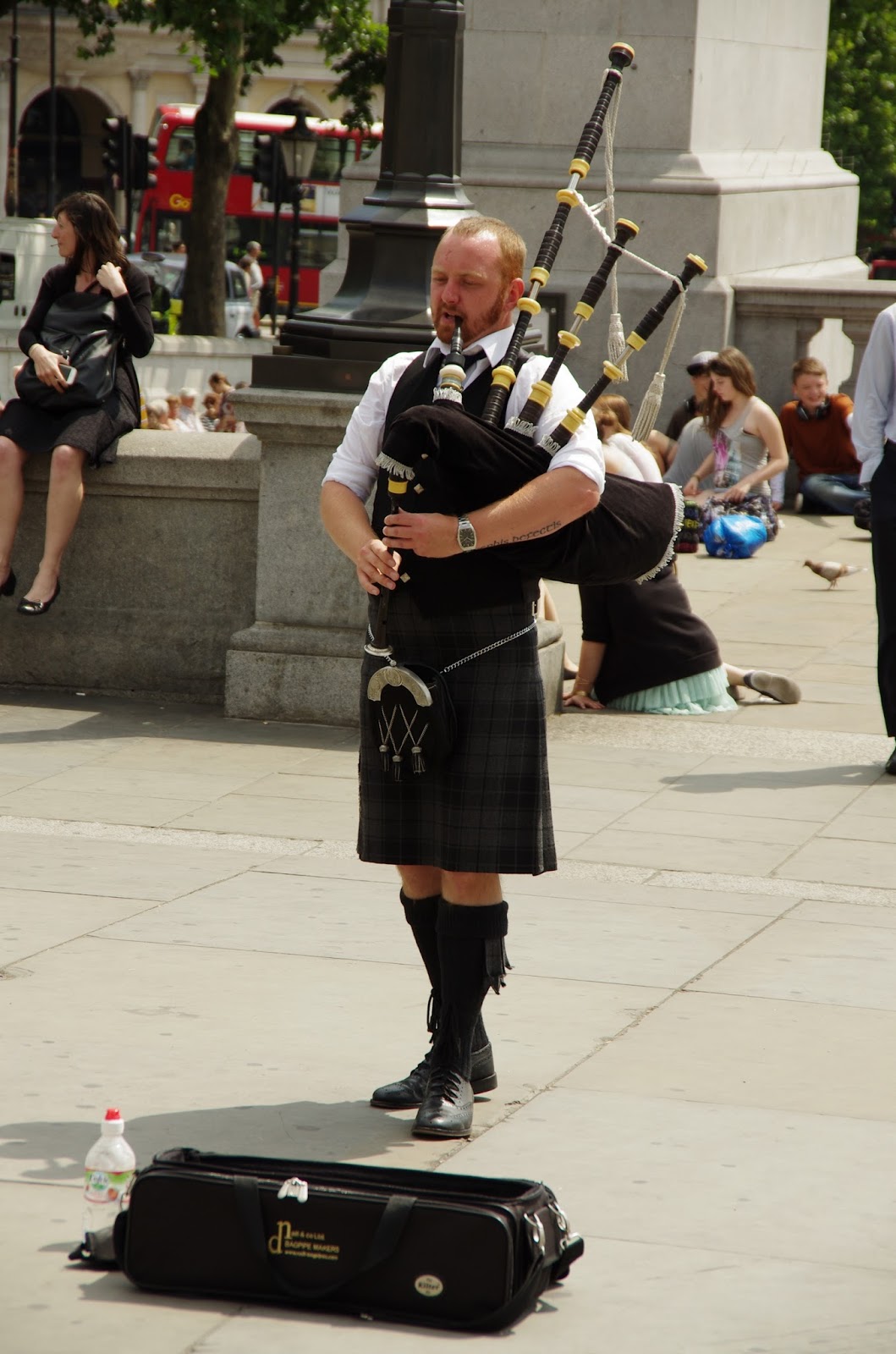 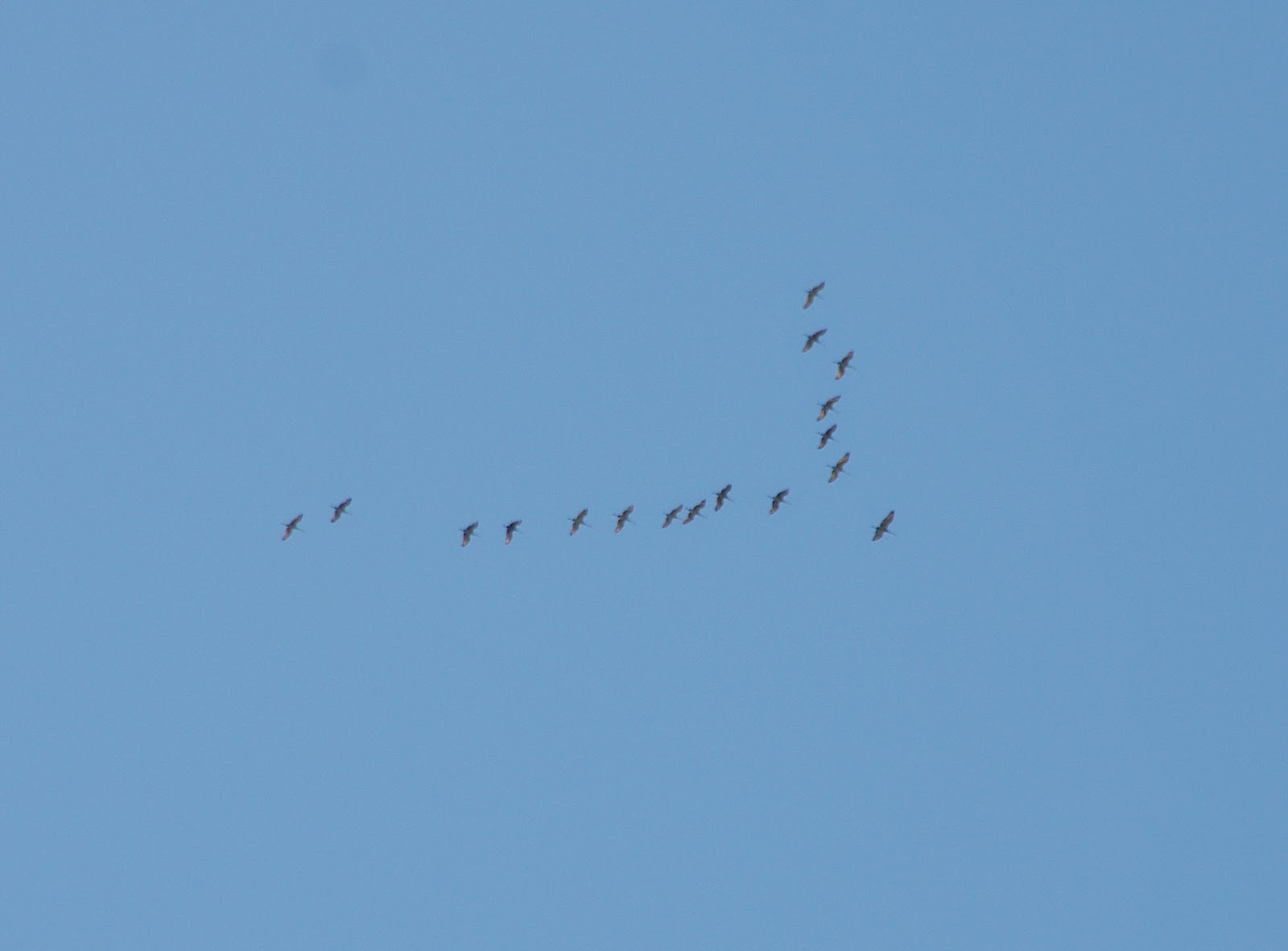 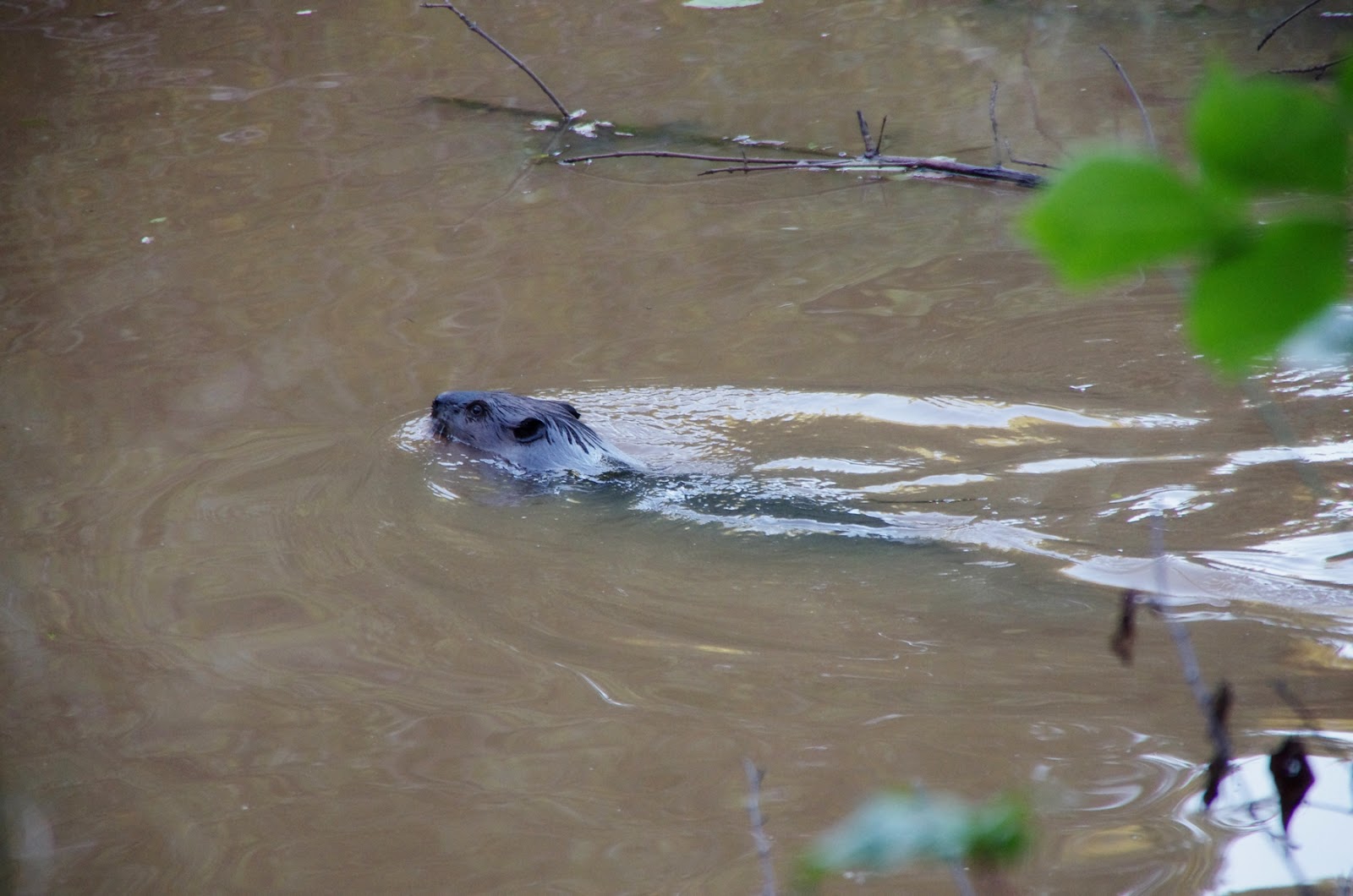 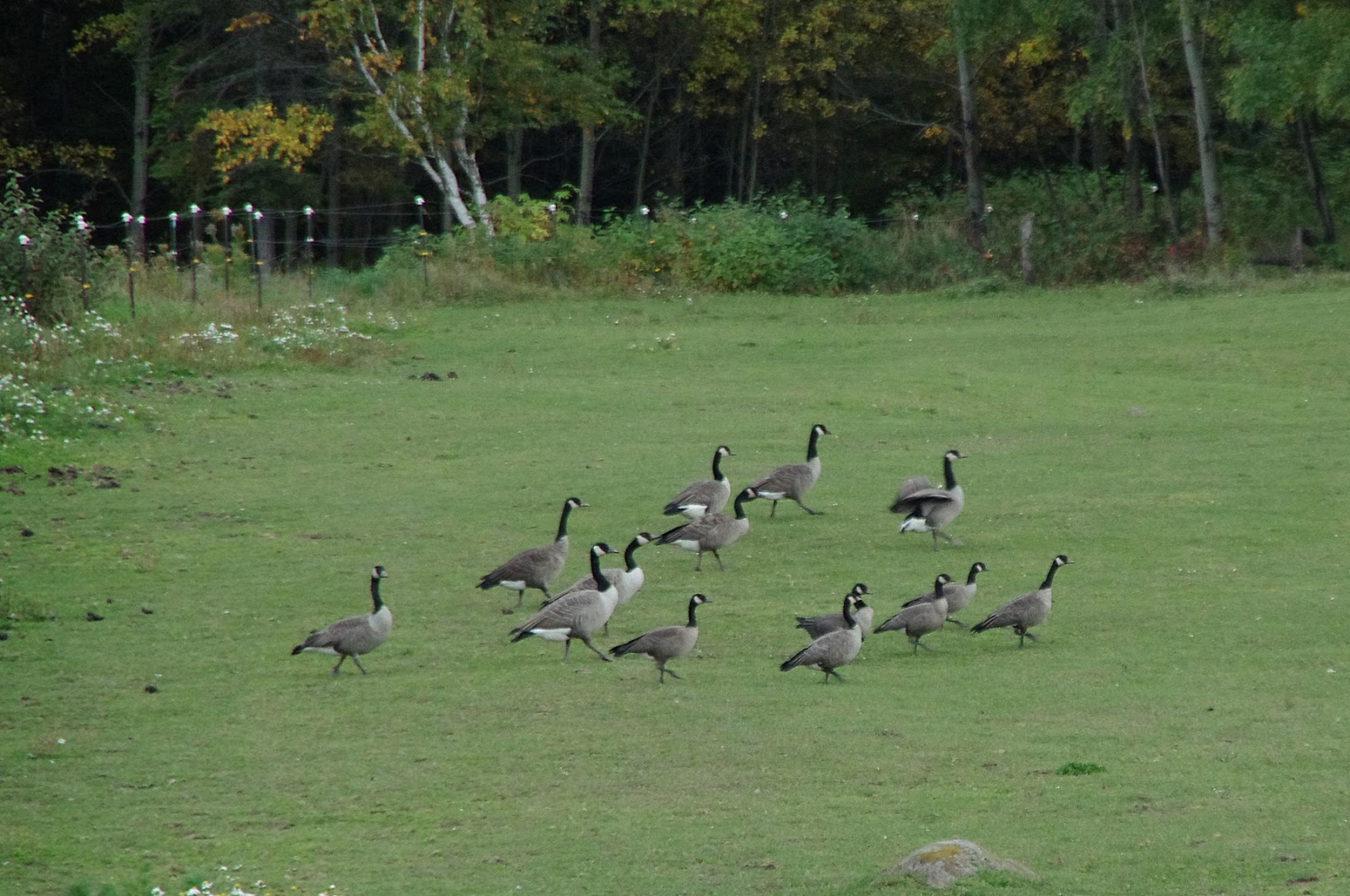