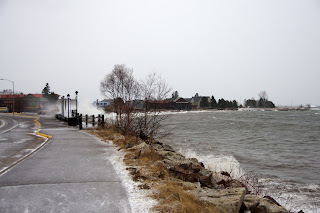 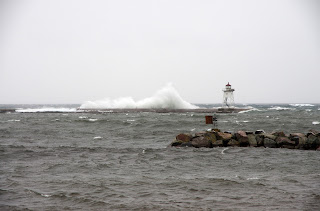 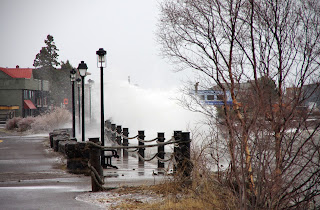 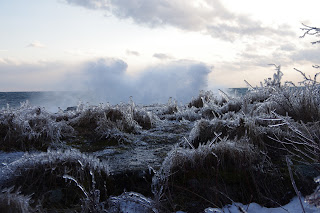 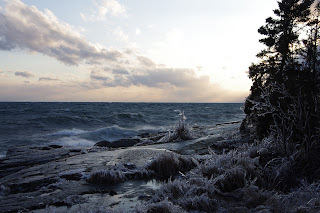 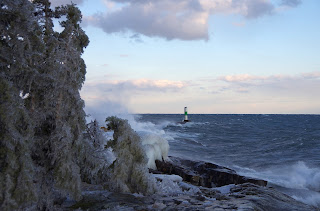 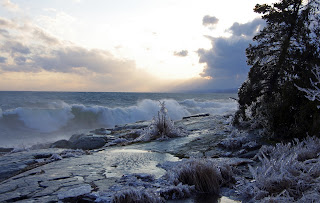 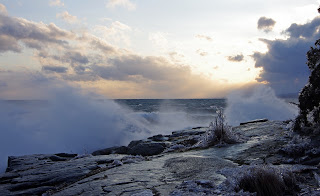 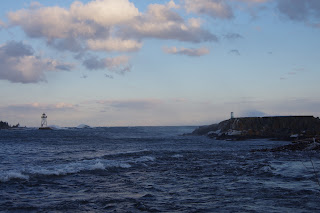 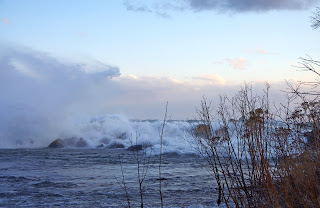 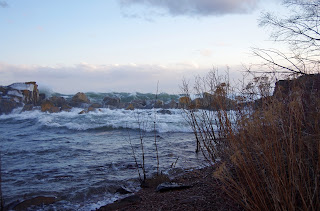 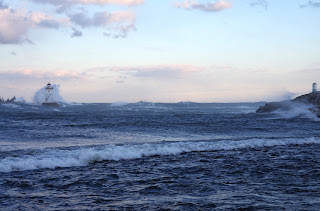 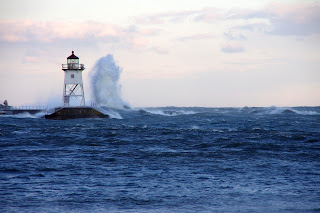 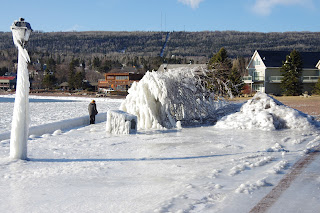 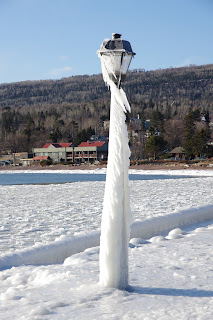 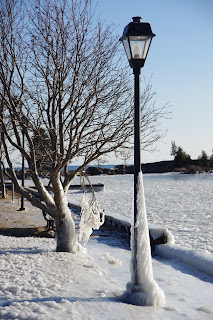 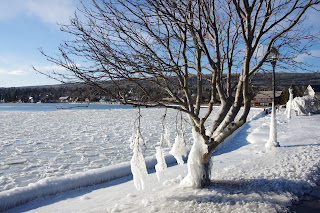 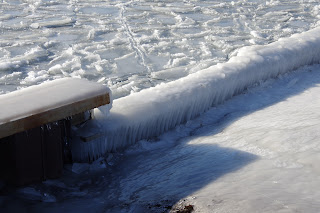 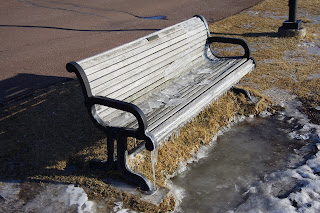 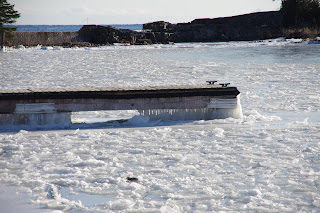 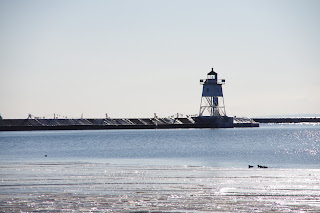 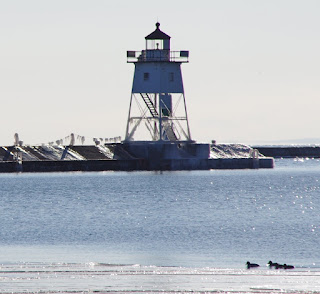 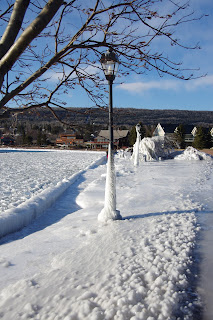 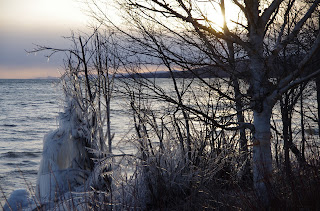 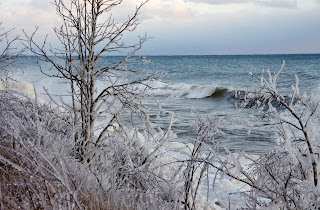 
Ada Marie died on March 2nd, just a couple of weeks ago. She was 92. I never got to meet her. In fact this was the first time I had heard her name and was never sure of her existence. Frankly, I never thought about it much. If it ever came up in a conversation, it was only with my brother on rare occasions.

She was born on the 9th of November in 1925 to Hanna Maria Olsen, an unmarried 26 year old factory worker.  The father was listed as a married electrician named Adalsten who was my grandfather and already the father of two sons.  I have no idea how this was looked upon in Norway at that time or how it was looked on by Klara, his wife and my grandmother. Maybe it was a big deal and maybe it wasn’t and it doesn’t matter now.

This means I had an aunt that I never got to know which makes me sad.  She apparently had some siblings, not by my grandfather, and three children who I now get to add as cousins. To me this is a very cool thing. I believe they live in the Trondheim area in Norway, a beautiful place that I have only been to on one occasion for a few days a long time ago. I found one on Facebook and sent her a message, but it doesn’t appear that she is very active on Facebook, so I won’t hold my breath. Her name is Elin. She has two brothers, Johnny and Øystein.

I will try to find them and try gently to get a hold of them. I don’t know how much they know about the past and it has only been a couple of weeks since the death of their mother, so I need to be sensitive I think.

How did I find out about all this? A guy named Tom sent me a note through Ancestry.com telling me of the passing of the daughter of his wife’s grandaunt, Hanna Maria. He apparently does some genealogy as a hobby and also gave me some links from farther back in the Norwegian archives which got me back at least another generation.

I recognized Tom’s last name from something, but couldn’t remember what. I asked the mighty Google and realized that Tom’s granduncle mushed the final leg of the serum run to Nome back in 1925 which is the basis for the Iditarod sled dog race of today. One of my former neighbors is the Race Director/Race Marshall of the Iditarod. Tom also has some relatives that live about 90 miles farther down the coast of Lake Superior from me. Degrees of separation? Not many.

I need to figure out how to tell my Norwegian cousins, assuming they don’t know any of this, and attempt contact with my new cousins. Maybe this will make one bigger happy family or just fizzle out, I don’t know, but I will do my part and see what happens. Coincidentally (or was it?), I just renewed my passport last week and I just found out about all this two days ago, the day before St. Patrick’s Day. I still can’t figure out where my 11% Irish DNA comes from.

What do you think of that? 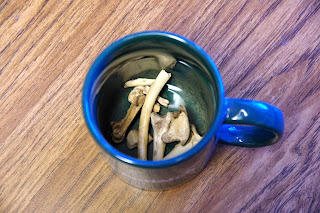 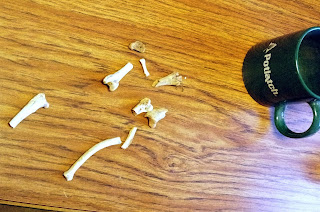 Isn’t it amazing how an old bearded guy with a cup of bones and working in a lumber yard can be a convincing wizard to a seven year old boy?
Posted by Jono at 6:38 AM 29 comments: