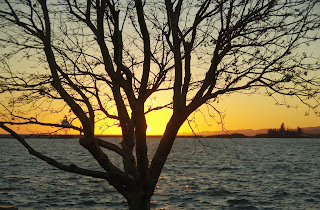 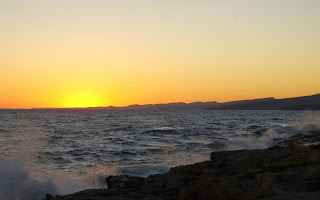 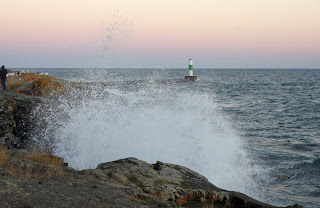 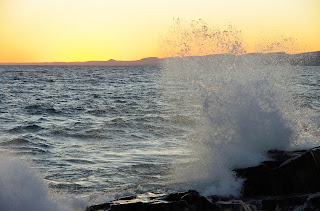 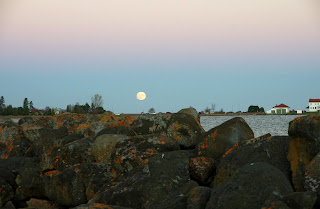 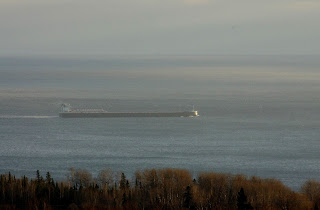 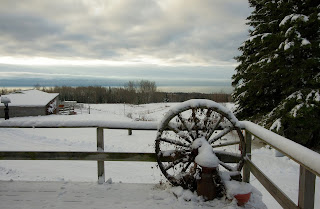 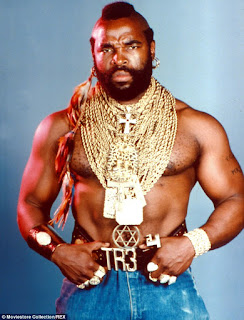 The Mule on the Hill 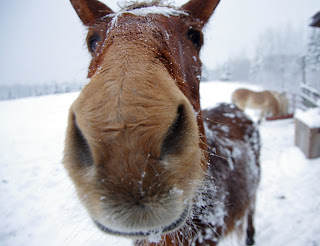 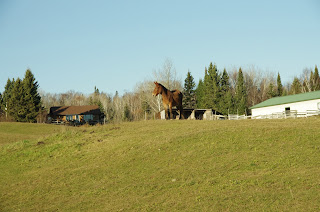 Well on the way, his head in a cloud
The ass of a thousand voices
Is talking perfectly loud
But nobody ever hears him
Or the sound he appears to make
And he never seems to notice 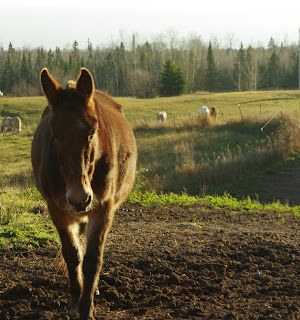 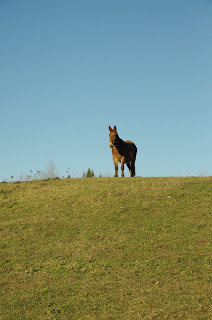 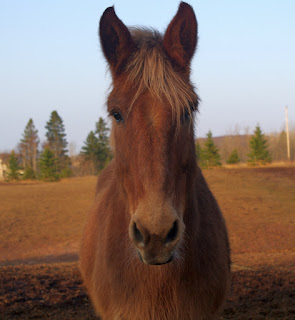 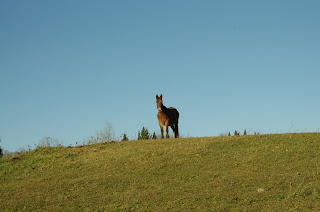 Thank you Beatles
Posted by Jono at 2:24 PM 9 comments:

Sorry for the absence, but the Fall Panic puts me in a panic. Lots to do around the farm to get ready for winter, but we have had very warm and relatively dry (for the first time since the snow melted) weather.

I also started a pottery class. It was something I did back in college for a few years and became nearly competent at doing. I had wanted to get back to it on several occasions, but life got in the way. There are only so many years you get with a life and when the opportunity came up again I decided to take it. Some of the techniques are still there in my memory, but most of the subtleties are having to be relearned. We have class once a week, but have been given 24 hour access to the studio. I have very little opportunity to take advantage of that which is a bit frustrating, but I do the best I can. The instructor is a wonderful woman I have known of for a long time, but never got to meet.

Any break from our never-ending election cycle is very welcome. We vote by mail in this county, so I already sent in my ballot. Most of you who follow me know that I did NOT vote for Orange Cosby (aka Donald Trump). If everything goes wrong on Tuesday there is a good possibility I will move to a place where I can eat Tim Horton donuts every day and do much of my shopping at Canadian Tire.

Speaking of Canada, remember that colorful Maple tree in my back yard? It changed. 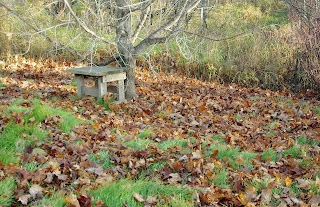 It has been a good year for the Mountain Ash trees and their berry crop. The waxwings and other winter resident birds will have a good winter. 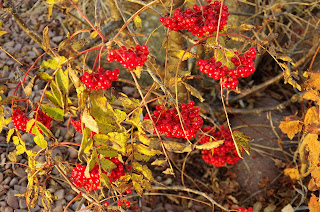 The tourists have thinned out considerably and we have our little village back to ourselves. This shot is from right before the leaves dropped. 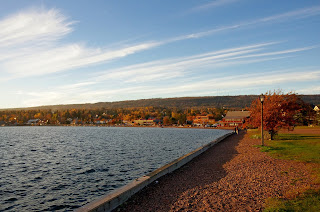 The clouds and sunsets have been lovely to watch as the season changes. The weather patterns move into their short day and long light pattern and are quite striking. Sometimes I just want to lie on the ground and look up for hours. Just lay back and daydream about all the possibilities of life on this planet. 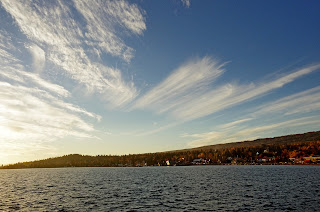 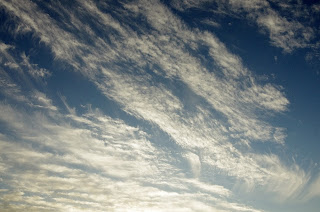 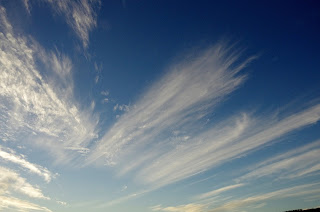 Here are some sunsets. 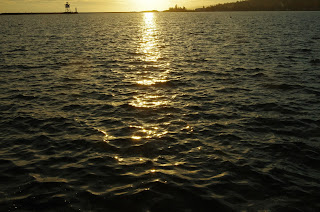 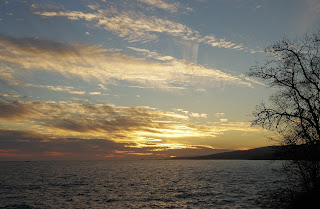 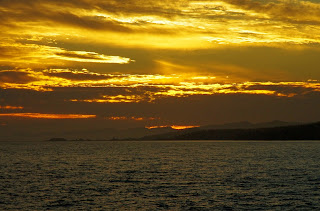