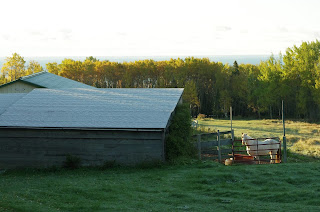 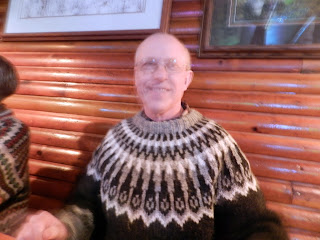 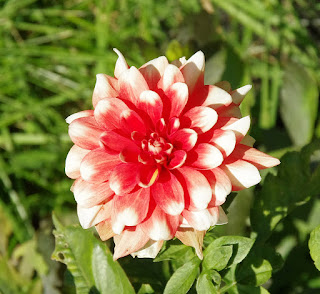 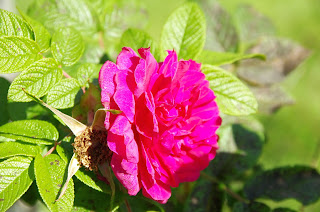 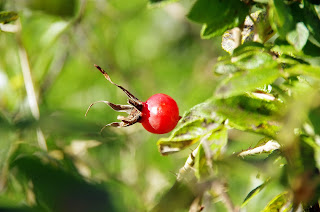 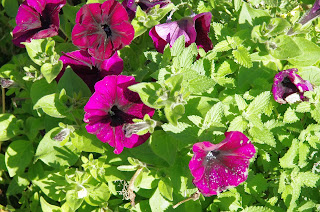 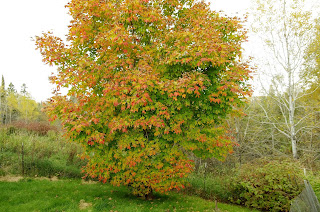 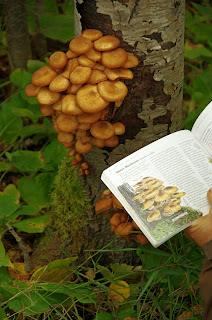 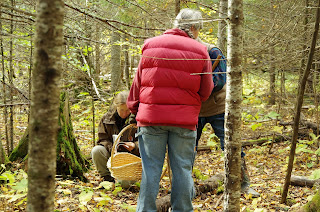 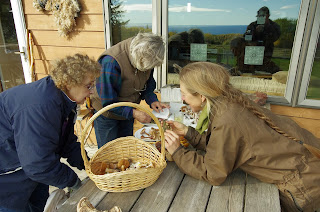 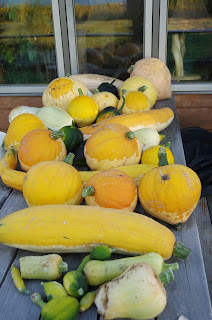 Still in autumn mode here, but at least the weather is nice enough to get out for a walk. We have had several lovely days in a row which has been unusual this year, but things are still soft and squishy as if rain had just fallen. It is still quite lush, but the greenery is still pretty green and the colory is still pretty colorful. 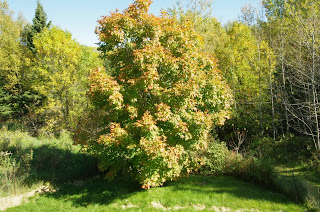 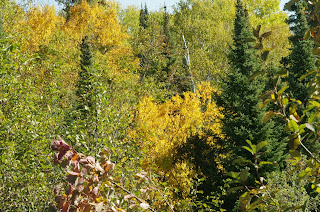 The interesting thing is that here on the farm we are coming into peak color. A half a mile farther inland is already past peak. I went past our apple tree and picked the last three on there. Seems like the woodland creatures have beaten me to it again. Maybe next year. 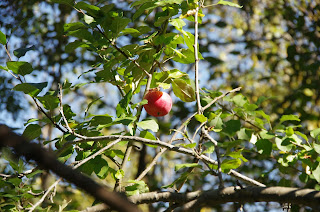 We took a drive a little while ago looking for the last rich colors. Four of us stuffed in the Subaru.
There was also a little hunting for mushrooms, but when we looked up there were nice things to see. We stopped at a nearby lake. 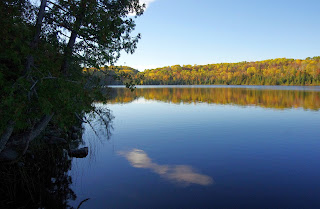 There was still some color in the maples and there were others out looking and playing with their dogs. I saw a few people I knew out looking at the same stuff, but we were all enjoying a beautiful day in the North Woods. 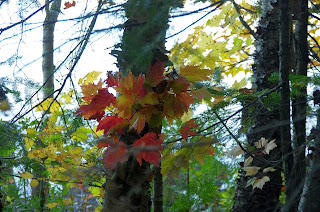 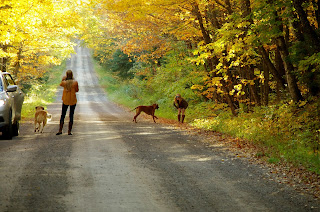 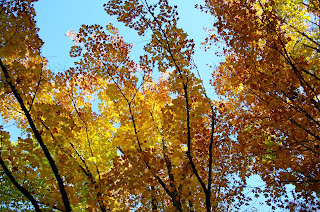