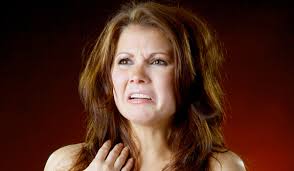 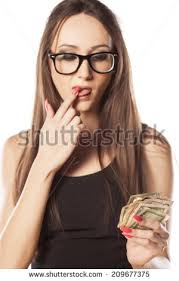 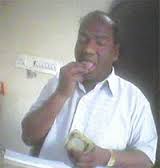 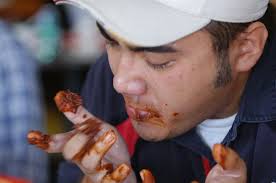 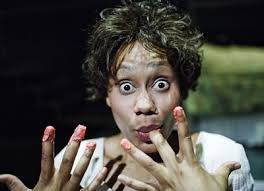 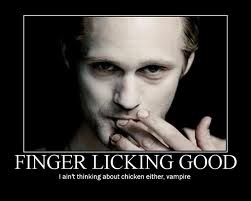 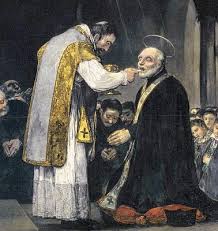 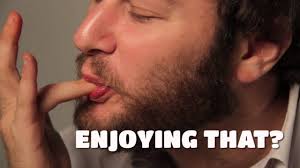 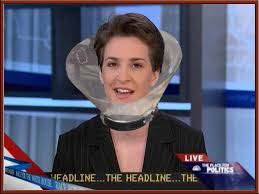 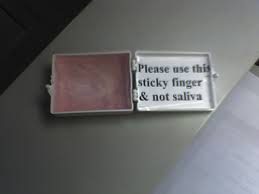 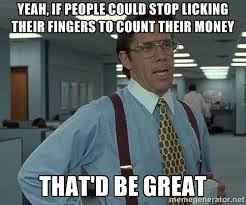 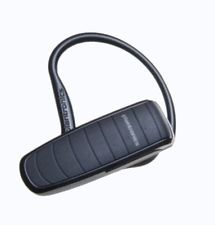 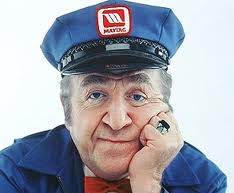 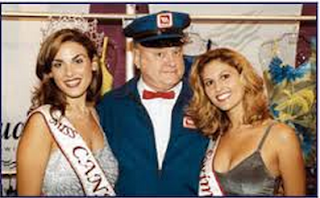 Did you miss me? Did you know I was gone?


Wow! So my knee hurt and I got a new one. It is a match for the other one and now I am symmetrical again. At least as symmetrical as I ever was. Physically. Eight weeks after surgery, according to my Fitbit, I did well over 10,000 steps yesterday which is about five miles. That was just a normal Saturday, so I guess I am cured now.

I know this might sound like an old geezer thing, but I got a metal detector to look around the old farm house and a few old sites in the neighborhood. Now I always used to picture Richard Milhous Nixon walking on the beach at San Clemente with his big ol’ shorts on, humming to himself out of tune, and swinging a metal detector. I’ll do my best not to look like that. I’ll let you know if I find anything interesting. The farmhouse is 100 years old this year and is in rough shape, but the roof doesn't leak. Well maybe a little around the chimney. 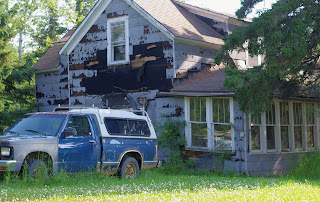 
I have done three searches on the ground in that picture and have come up with at least one coin each time. However, Most of what I find is junk or garbage, especially the old aluminum pull tabs from beer cans. They must be the scourge of detectors everywhere. I can discriminate them out with the detector, but I hate them enough to want to see them gone. I think it will be a losing battle. They were around in the 1960's and 1970's mostly. I have found at least two dozen. 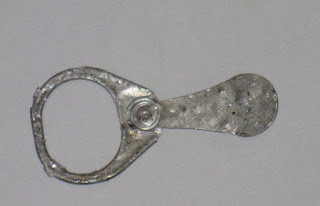 I have found coin(s) each time I search, but they are all modern. The residents of this farm have always been of modest means or less so I don't expect much in that department.

Meanwhile, Spring has sprung. It went from this: 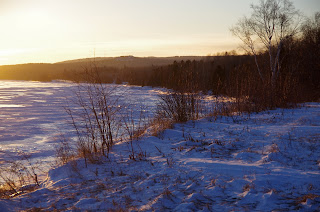 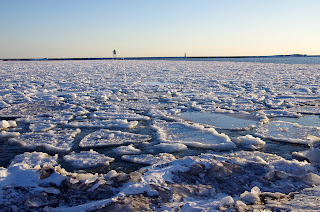 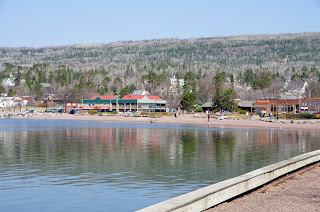 in just a few weeks.

The neighbors got their feeder pigs. Another sure sign of spring. 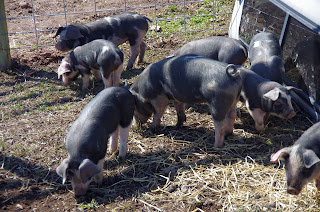 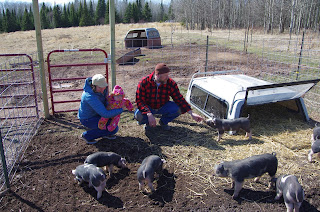 I think a lot of things have happened, but I never write them down and forget most of them. I need to change that habit because, you won't believe this, I sometimes have good ideas. They just don't last very long.

It was our anniversary a couple of weeks ago and the Cooker made a lovely card for me. She removed the gray from my beard and I really don't own a blue suit, but otherwise it is me. Sort of. 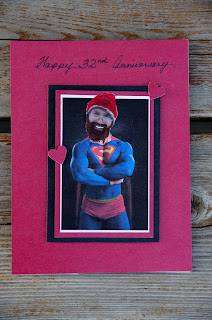 Yesterday was somewhat eventful. It was garage sale opener (the fishing opener was last weekend) and I just had to go see if there was anything I couldn't live without or flip to feed my own hobby habits. I spent a buck, so it was a bit of a letdown. OTOH I didn't have much more $ to spend anyway, sigh. It was, however, a beautiful sunny day on the farm. When I got down by the lake (2 miles and a 600 foot loss in elevation) I found this: 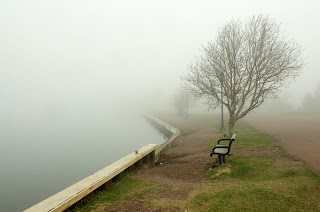 taken from about the same place as picture #5 of the harbor.

Later in the day I was cleaning up my mess in the garage and I heard Stitch call my name. She had been furiously gardening and was about to transfer some tomato plants into the ground (risky this early in the season). She had tripped and fallen. Apparently, the landing wasn't so good as she landed on a piece of cement block used for anchoring things in the wind. The Cooker took her to the local Emergency Room to do what they could for her broken wrist and cracked ribs. As much as she loves to garden, I think she should maybe look for a safer sport. Gardening and growing food has some built in dangers that shouldn't be taken lightly. Since she is good with horses maybe rodeo is something she should look into.

A new statement I picked up from a forum I follow. Something to keep in mind should you get a bit frustrated.
“A computer once beat me at chess, but it was no match for me at kick boxing.”