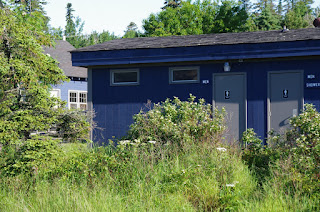 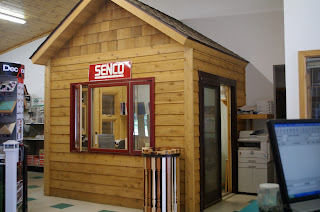 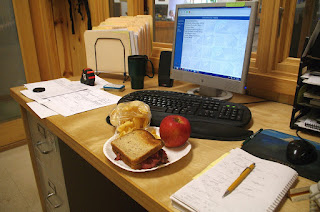 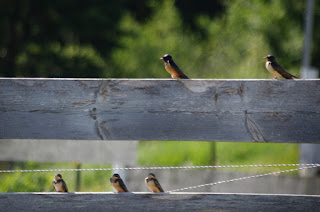 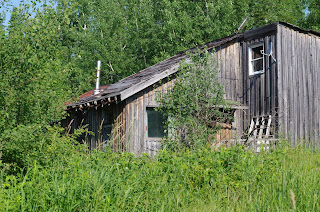 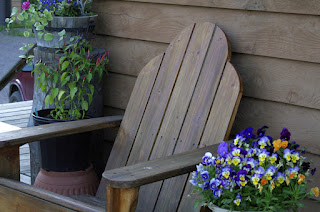 Always remember and never forget that "Time flies like an arrow. Fruit flies like bananas."
Posted by Jono at 2:00 PM 21 comments: