His name was Ole Magnus Zahlquist. He was number six of ten children. They lived on the first floor in number twenty. He was our leader and took the name of Tom Mix when we played cowboys and Indians. The name Snaatt Ole he got from the fact that he always had a running nose, it stayed with him all his life. Spent one extra year in grade school so we became classmates from about the third grade. Seems he always beat me at sports, perhaps he was more aggressive. His father was mostly out of work, but when he had a job, he would come staggering down the street with a bouquet of flowers in his hand, "Come here Ole, you don't belong with that gang." Ole comes back out, "Han var drita full (He was shitty drunk)".

One year we were all invited to Bjørn Paasche's birthday party. He lived in the fourth floor in number 20. Bjørn told us we were going to get creme, apparently very special. We were all sitting around the table and the creme was served. Ole took one spoonful and said, "Fanden steikke saa daarlig det var (The devil fry, what a horrible taste)." Afterwards we would walk around the Christmas tree singing carols. It was the eighth of January and the tree was pretty dry and decorated with live candles. It caught of fire, scared the living daylights out of me. I ran home and never went back to the party.

It was customary in those days (ca.1933) for the seventh grade to go on a class trip/ Since our teacher had married a lady from Stavanger we thought we should go there. We left Bergen at Wednesday at noon time, returning Friday morning. The whole trip cost ten kroner (modern day about $1.25). That included transportation, two man cabins on the return trip and all meals. In the evening of the day we got there we walked around the neighborhood. Went into a bakery to buy some cookies, etc. Ole stuffed his pockets, saying "You are making money now," to the proprietor.

He played football (soccer) and was quite good at it. We soon thereafter moved to Laksevaag and I lost track of him.

The next time I saw him was at the marketplace in Bergen in 1966. We had just returned from a boat trip on the White Lady with Audun's kids He was selling paintings. We both remembered each other. Audun's kids were surprised, "Er det Snaat Ole'n? (Is that Ole Snot?)"

Note: Otto told me many short quirky stories about Ole Snot over the years my brother and I were growing up. I expect some of our trials and tribulations reminded him of his own childhood. My brother, stepmother, and I were with him in Bergen in 1966, staying with my uncle Audun and his family in Laksevaag. At that time Otto hadn't seen Ole for about 30 years, but I don't remember the incident. The rest of us were probably just catching up on some rest. We spent six weeks in Norway that summer and I turned fifteen while we were there. It felt like home to me, but it would be nearly thirty years before I could go back.
Posted by Jono at 8:12 PM 21 comments: 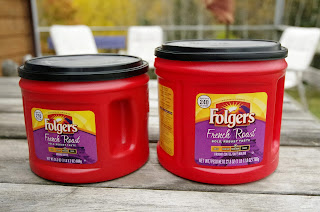 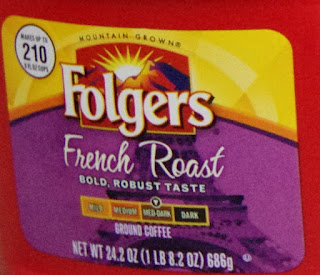 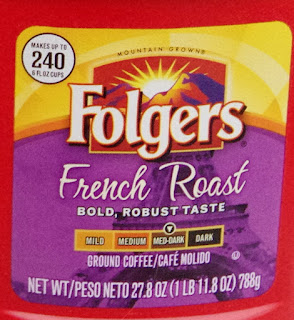 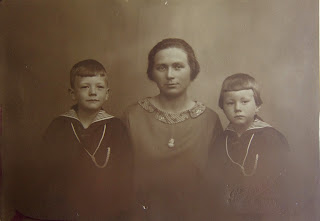 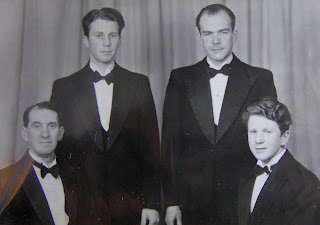