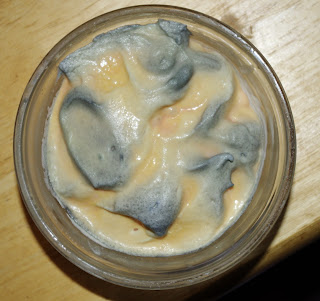 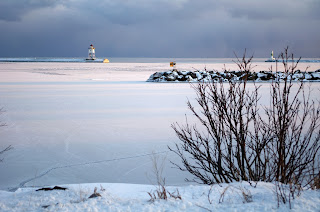 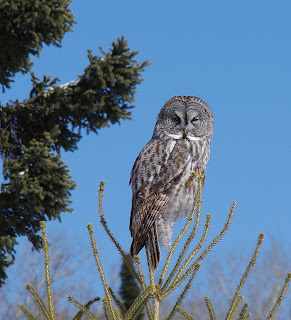 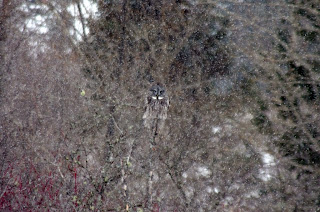 The end (of winter) is near

Somehow finishing with the depths of winter has been much busier than I remember. Maybe the mind whirls with the expectation of things to come. An eclectic mix of activities seems to occur. My Norwegian friends have gone back to Norway after a rousing time in the upper Midwest. They even did a blog entry about me. The blizzard when the pictures were taken was just shy of painful to be in, but the horses didn't seem to care much. See it here at  http://www.lutefiskhotel.com/blog/  and read about their project, as well.

Then a friend  asked me to list some stuff on eBay for him, so I did. Some radiator valves and a couple of bronze Tibetan Buddhist Phurbas. I had to figure out exactly what they were in order to describe them. The things I have to learn on the way! Sheesh! 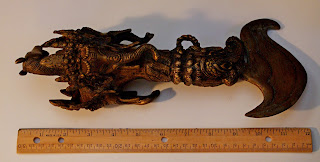 I buy, sell, and trade some photographic equipment in order to finance the stuff I really hope to get. Sometimes I get to "meet" some interesting folks from all over the world like Malaysia, India, and that exotic paradise to the north, Canada. I have been really lucky with my dealings as I find that most people are very honorable and decent. Then I wonder why there is still war, hunger, and curable disease all over the planet. Maybe all of our "leaders" are not very impressive at all. Who knows?

Got out on the horses a bit. Its like riding a merry-go-round in deep snow as the horse steps high in knee deep snow. Here is Stitch on my horse, Draugen. She and the Cooker will be taking Draugen and Mirage to the Minnesota Horse Expo at the end of next month. 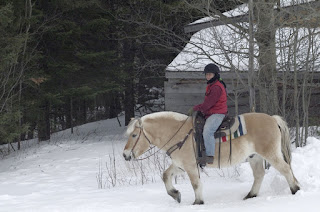 I stopped by one of our local trout streams on the way home from work the other day. The ice barely got a hold of the big lake this winter, but the streams are pretty well locked up. I missed the shards of ice blowing up to the shore, but the next day there was still some interesting, slippery piles to look at. 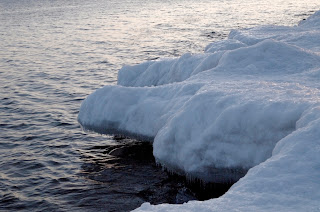 Sunrise can be a nice time of day on the farm. Especially the quiet and colorful time a few minutes before the sun peeks through the trees. It looks a lot like this right out the front door. 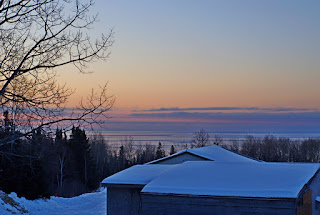 This morning looked a lot like that and it is still a little crisp outside with a morning temperature of 0F. Better days are coming!