Wow! That was about the coldest stretch of weather I have seen since moving to the farm twenty some years ago! When we lived inland, back in the 80s, there were longer, colder stretches, but moving within sight of Lake Superior moderated the temperatures noticeably. How cold did it get, you ask? Damn cold! In my front yard it was -31F (-35C)! I waited until it warmed up to about -25 before I went to the barn to let the horses out for the day. A couple of days the temperatures only got up to -12 or -10 or so. The windchill only needs to be noted in that the wind brought those “feels like” temperatures down to -40F (-40C)  to -60F. In the region temperatures in the -40s were not uncommon. Kind of brutal. Fortunately, we have a couple of feet of snow on the ground to keep incoming water lines and outgoing septic lines from freezing, but around the entire Upper Midwest pipes were freezing inside homes. The natural gas provider in the southern part of Minnesota asked people to turn their thermostats down to conserve gas as they were barely getting by and in some areas there wasn’t sufficient supply and some homes lost the ability to heat! 150 homes in just one town didn’t have gas for heat!

Today is a different story, luckily. It is 50 or 60 degrees warmer and my possibly get all the way up to freezing. That will make it easy to be outside to get some chores done, and if I can steal a little time, go skiing at my favorite trail! Now that the government shutdown has ended it is being properly maintained again. Geez, non-functioning government and commodity shortages! We are starting to sound like Russia or some third world country. Oh, that’s right, Putin (Geppetto) got Trump (Pinncchio)to back out of the last nuclear arms treaty so we can all build some new, high-tech missiles, with money we don’t have, in order to get those dying industries rolling again. Such a great idea! In Texas they have already started on production of the shiny new W76-2 medium range missile as a tactical weapon. The idiots are lining their pockets one more time before they go out in a blaze of glory. But I digress. 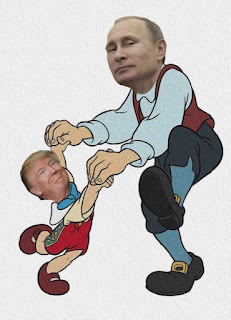 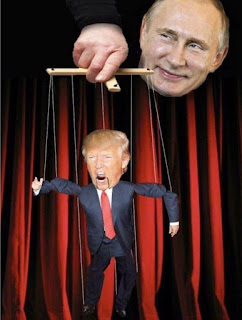 I did go into work during the cold snap, or Polar Vortex as they call it now, albeit late and often leaving a little early. School was shut down for three days so parents and people with a lick of sense stayed home to hunker down and wait it out. Friday the temperature got up to about 6 or 7 and activities resumed. Kids back in school and parents back to work. Normally, Friday is quiet at work, but this week it was the busiest day. Not that busy because people were still recovering and checking to see if it was safe to go outside again. The good news is that we won’t get anything that nasty again this winter. At least I hope not, but you never know for sure. The days are getting longer and according to various regional and national ground hogs, spring is on the way! In another month or two the snow will start to melt and we will again enjoy the spring mud season. Oh, to hear the ‘squish squish’ of my boots getting stuck in the slop again, along with the warmth and the slow return of the color green into my life. How glorious it will be! 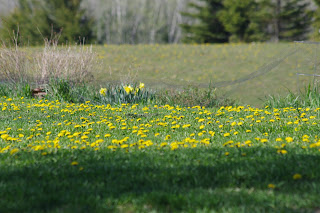