I had a most amazing long weekend and got to do something I haven't done since I was about twelve years old. I got to go to camp! Not the backpacking in the mountains or canoeing deep into the North Woods kind of camp as I have done that as an adult. I got to go to a theme camp like kids do. It was for learning the Norwegian language. Trying to teach myself off and on for the last 20 years or so has been fairly futile and a bit frustrating. I found out about these Concordia Language Camps a few years ago, but conflicting schedules have prevented me from going until this year.

Being an older kid removes a lot of opportunities that existed in the past, so I found out they have these things for older kids or "adults" as they call them. Having lots of cousins in Norway and knowing that part of my family background the best (what with me being mostly a mutt) I thought it might be an interesting way to spend a weekend. After a five hour drive across the Iron Range and the North Woods of Minnesota I ended up in Paul Bunyan land near Bemidji 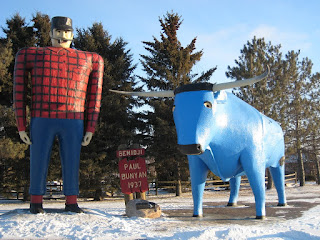 I got there and stopped in an office in one of the buildings to get my cabin assignment. I was in cabin six (seks in Norwegian which made for some stories) with two other guys where we each had a room of our own. And indoor plumbing! Woohoo! 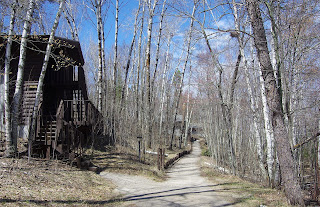 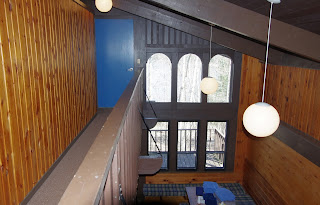 The setting is on Turtle River Lake which is a fairly typical Northern Minnesota lake in that it is serene and scenic and surrounded by forest. 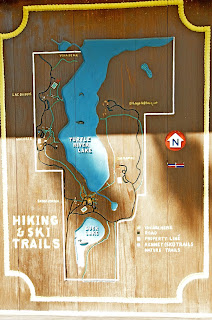 In the morning and late at night you could hear a loon calling.

I got to meet many of my fellow campers the first evening. As a new camper I felt quite welcome even though I was also a little apprehensive of being a newbie. Most of the campers were repeats and some have been coming for 20 years or more! At least I was far from being the oldest or the youngest camper.


The schedule kept us active, but not exhausted. There was breakfast and dancing (if you wanted to) in the morning to get you going with flag raising and the Norwegian national anthem sung by all, class time, coffee, class time, lunch with a short program and quick break, class time, coffee, class time, dinner, and an evening program consisting of videos, music, etc. and back to the cabin. I didn't think I was exhausted until Friday night when I don't remember if I fell asleep as my head was aiming toward the pillow or right after it landed. Apparently, both brain cells had been working to full capacity. 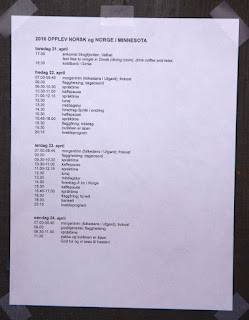 Saturday started out as another nice day with the loons calling in the morning and another breakfast to die for. We made up a story about a moose that ate too much lutefisk that had gone bad . I know,  how can you tell if it has gone bad when most people think it is already there? The moose, who we named Edvard, survived and drank a lot of water from a waterfall. When he went to lie down, though, he found himself hallucinating because of what he ingested. 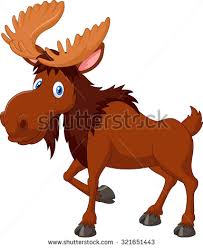 Then it was off to lunch. After a delicious and filling lunch we had a short program. 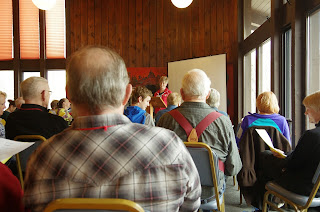 There was a little time before class so I took a walk. I went toward the German language camp and found it about a quarter mile down the lake. It was like coming upon a mostly deserted Bavarian village. 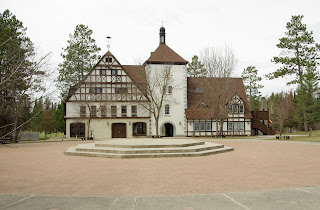