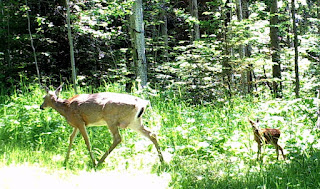 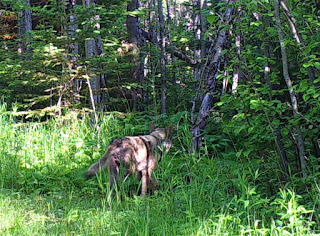 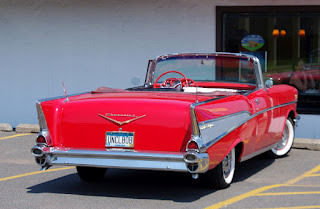 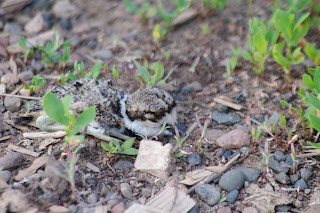 The Killdeer hatched its eggs and I got a shot of this one resting. It is about the size of my thumb.
Posted by Jono at 6:15 PM