Inspiration and the Lottery

I have to credit Squatlo for this inspiration. Normally I don't do that, no matter how good the idea or the odds of getting caught and publicly embarrassed. I don't know where he found it, but it was the first time I saw it. 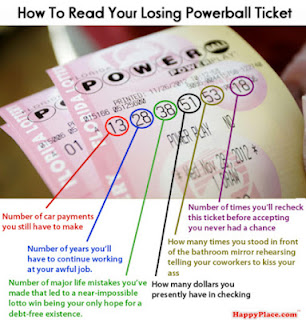 Once in a while I will buy a lottery ticket, or "stupidity tax," for the sole purpose of having a great daydream or fantasy for a couple of days about what I would do with all that money. Mostly the fun ways to give it away. I mean, seriously, how much does it take to have all you need and most of what you want? So what do you do with the rest? Park shiny new cars in your friends' driveways? Permanently fund the local animal shelter? Make sure the local food shelf never runs low and the homeless shelter never runs out of heat or blankets?

Usually, there is plenty to do all that, but now the amount is getting up into the territory where you could help the Gates Foundation eradicate disease on a worldwide basis or see to it that everyone on the planet has clean water to drink. The possibilities are endless. The TV news people tell you how many yachts or private jets you could own or mansions with swimming pools (cement ponds if you are from rural America) you could live in all at the same time while dropping in to visit your friends in your private helicopter. Heck, you could probably pay Donald Trump enough to get him to shut up! That in itself could earn you the respect of tens of millions of Americans.

Seeing as how this is America with our second amendment an all, you could start a gun ownership charity for all those who can't afford to buy guns on their own. Everyone could have the handgun of their choice and an assault weapon with 10,000 rounds of their favorite ammunition. I would set these up in our inner cities and poor rural areas so that everyone could protect themselves from the tyranny of the government or any uppity neighbors that got on their nerves. Yup, the things you could do with enough money.

Then the next drawing comes, the inevitable disappointment comes with it, and your dreams blow away like a bubble. 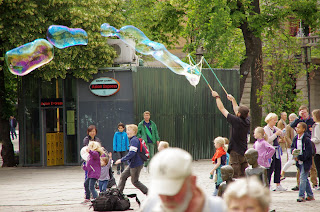 Or maybe more like the Hindenburg if you were really expecting to win this time. 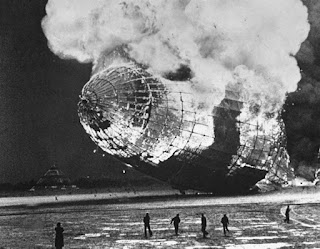 That is why it is best not to take this all too seriously. The odds of 292 million to 1 are pretty long. In poker betting on pulling the fifth card to an inside straight is 7 to 1 and is considered a poor bet. No, your odds are the equivalent of getting struck by lightening while walking down the street in a blizzard dressed in shorts and flip flops while singing the second verse of  the Star Spangled Banner while visiting Honolulu. Or worse.

Maybe it would be better to try a different way of getting "free" money. How about a research project to determine whether or not money can buy happiness and just how much it would take to see if it does. Starting a gofundme or kickstarter campaign to raise funds for this very important research is a distinct possibility. Sure, it may take a bit of chutzpah to put it out there as a sincere and genuine project, but think of the benefits to mankind. We would finally be able to prove or disprove the notion that money can't buy happiness. For a five dollar donation I could send the results upon completion of the research. For a twenty dollar donation I would print out an official looking certificate stating the results. Of course, if I can't raise enough to find an answer the "investors" will be out of luck, but that is venture capitalism for you. You win some, but mostly you lose.

They say the next Powerball drawing will be worth around a billion dollars. Will I waste another 2 dollars in the effort to make someone else rich? It's too early to tell.