I've seen that before

Due to computer issues at home I am stealing a few moments at work to bring you some entertainment. Well, not really stealing as by law I get two fifteen minute breaks and a lunch break which I rarely get any of anyway. I have learned to swallow bites of sandwich nearly whole, without choking, in order to answer the phone. Of course, it takes enormous self control not to belch before the call is finished which brings us to our first meme. You can see where I might be going with this. But I have eclectic tastes and a twisted sense of humor, so no need to worry. Just hide it from the kids. 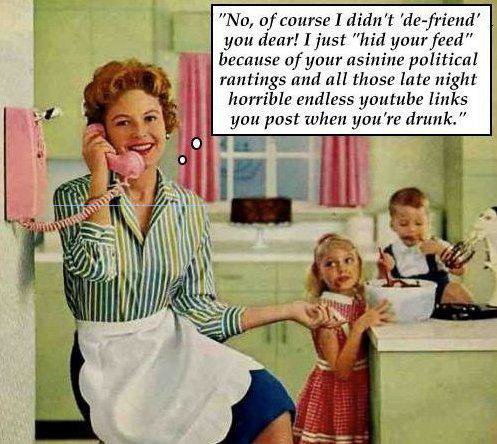 A friend of mine recently loaned me his old bass guitar so I could see if I thought it might be fun to try and buy one of my own. Sometimes I get a bass riff in my head and it won't go away without some encouragement. Until I get it out of my system I'll thump away on my loaner and see if the need arises once again or if it's just a passing phase. So I wanted to immerse myself in the zen of bass playing and found these commandments to guide my search for low down wisdom. 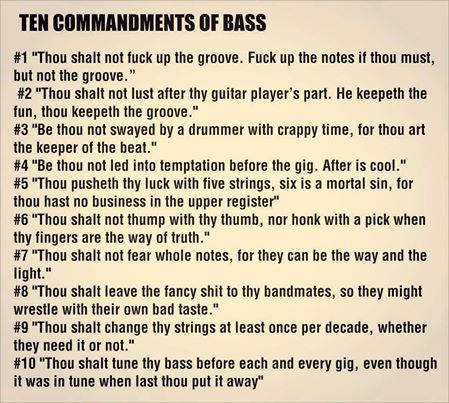 I have learned a great deal about myself since undertaking this endeavor. I am sure there is a man high on a mountaintop who is closer to the Truth ( thank you Eric Burdon).
As an aspiring musician (I have always aspired because I have minimal actual talent) I realize that it was probably a sign of maturity that I always had a "real" job. Take this scene from my early life. 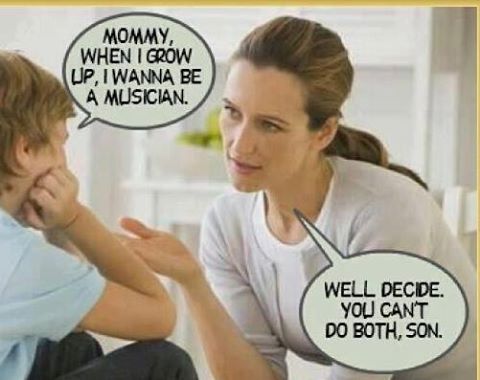 The thing is, I don't feel bad because in this world there are actually very few talented and smart people, many of whom tend to share this fact a bit too often. So I rarely feel like I am the bottom of the heap. Even those at the top of the heap really shouldn't be there as their arrogance, hubris, etc., makes them seem like the biggest idiots on the planet. Yet there they are in positions of power. Only a few of them understand. 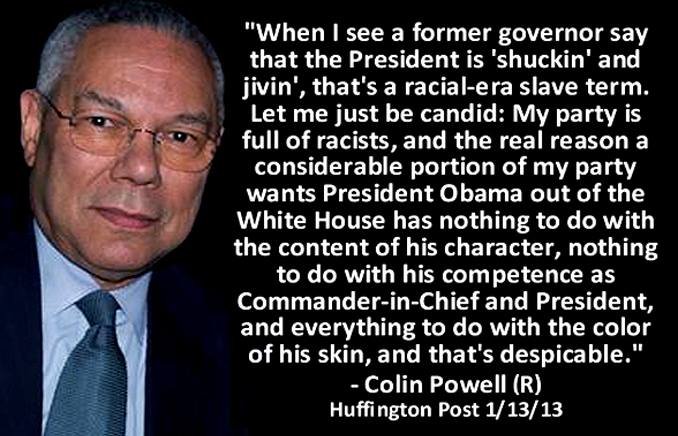 So rather than trying to get you to think that I am a thinking person I just want to take you back to the basics. I mean really. If were smart I would be rich, after all, so rather than look up a bunch of rarely used words in the English language which YOU would then have to look up because you are not all that much smarter than me, I'll get back to the job at hand. For example, I have always wanted to actually SEE a chicken cross the road, let alone wonder why. A little help with the concept on this one. 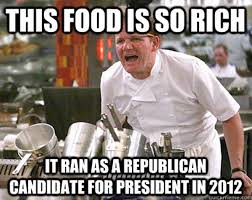 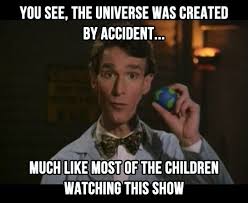 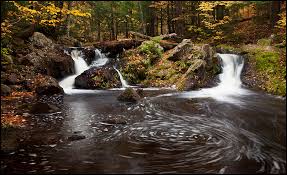 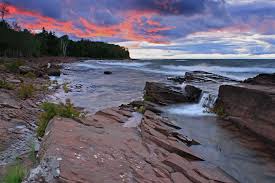 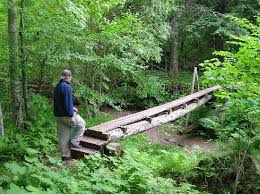 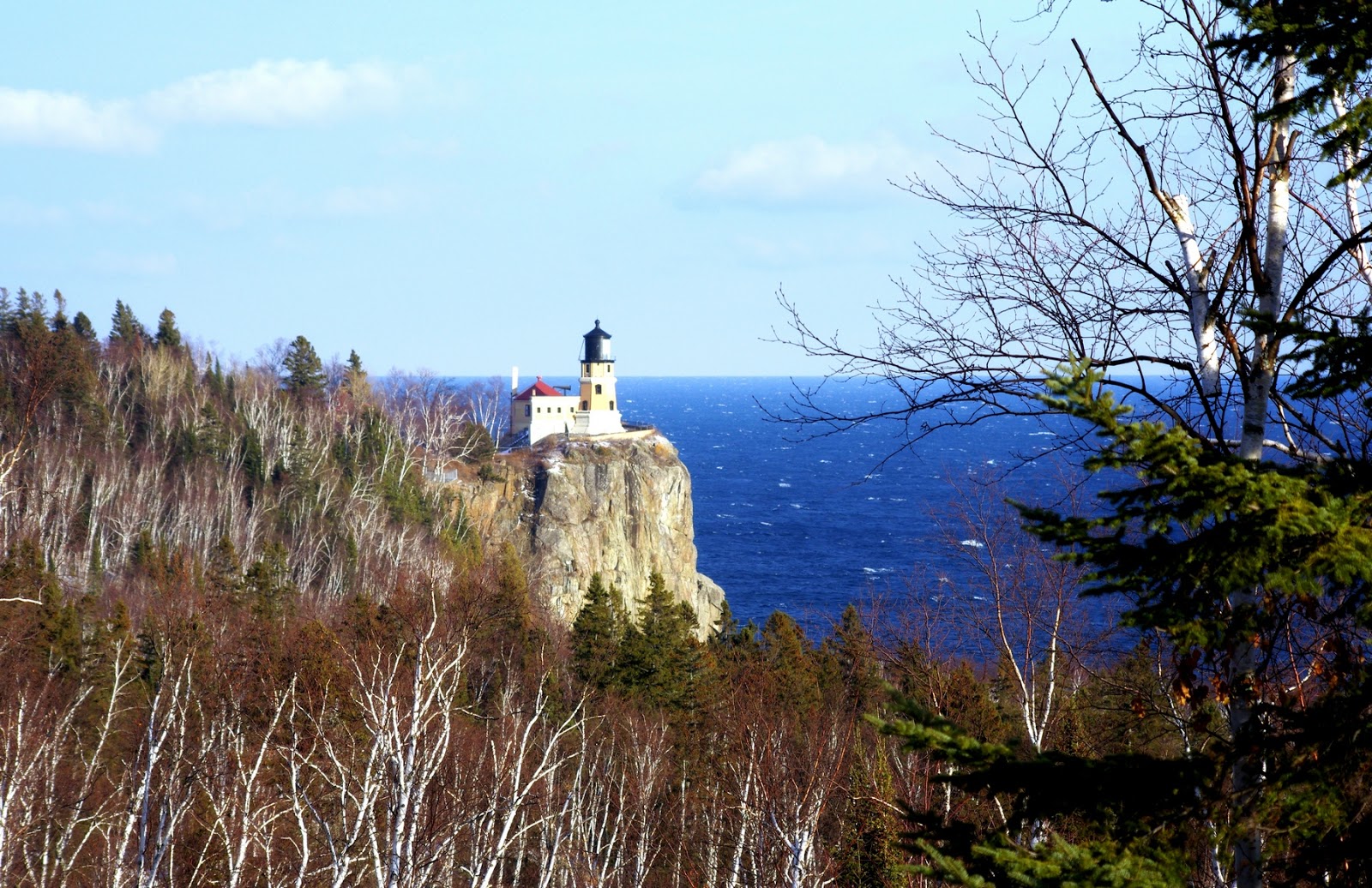